Back in January of this year, federal contract workers and congressional Democrats supported President’s Obama’s decision to impose a $10.10 minimum wage floor that would affect many workers under future government contracts. Later this week, a slew of workers will tell the president that his $10.10 rule is not enough to make a difference in their daily lives.

Several hundred workers have signed a letter, which will be released Thursday, to Obama with intentions to strike to have their voices heard. Among them is Marie Ferrier, a worker for McDonald’s at the Pentagon and a Good Jobs Nation activist. Good Jobs is supported by the Service Employees International Union and labor deration Change to Win. “I need to pay rent, to help my son go to school,” Ferrier said. “When I go to the doctor, I pay for that. At work, they don’t give you 40 hours… That’s why it’s ($10.10) not enough. “

Good Jobs Nation believes that a considerable number of contractors will not pay the wage increases and will invariably lash out at workers who adversely affect their bottom line. Change to Win’s Deputy Director, Joseph Geevarghese, referenced President Franklin Roosevelt’s way of handling economic strains; when the economy was rocky, Roosevelt exercised his executive authority during World War II and forced contractors into bargaining talks and demanded that they deter strikes. 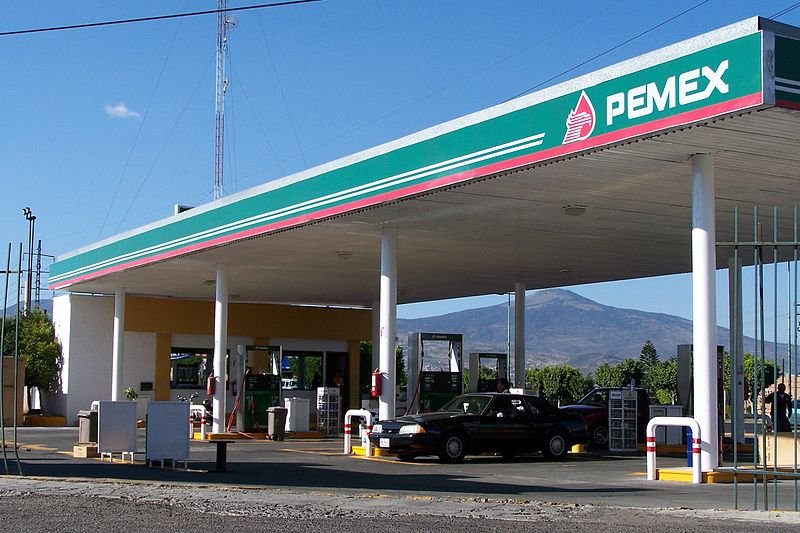 Rise In Gas Leads to Protest in Mexico 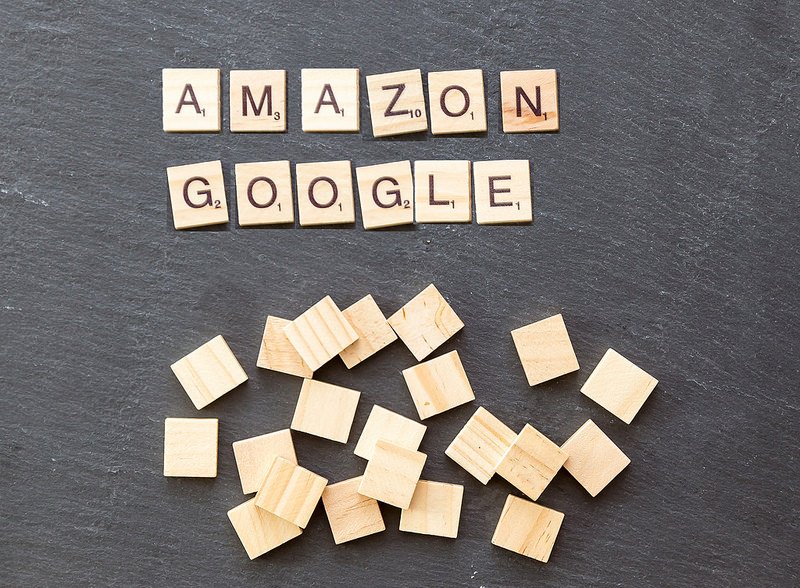