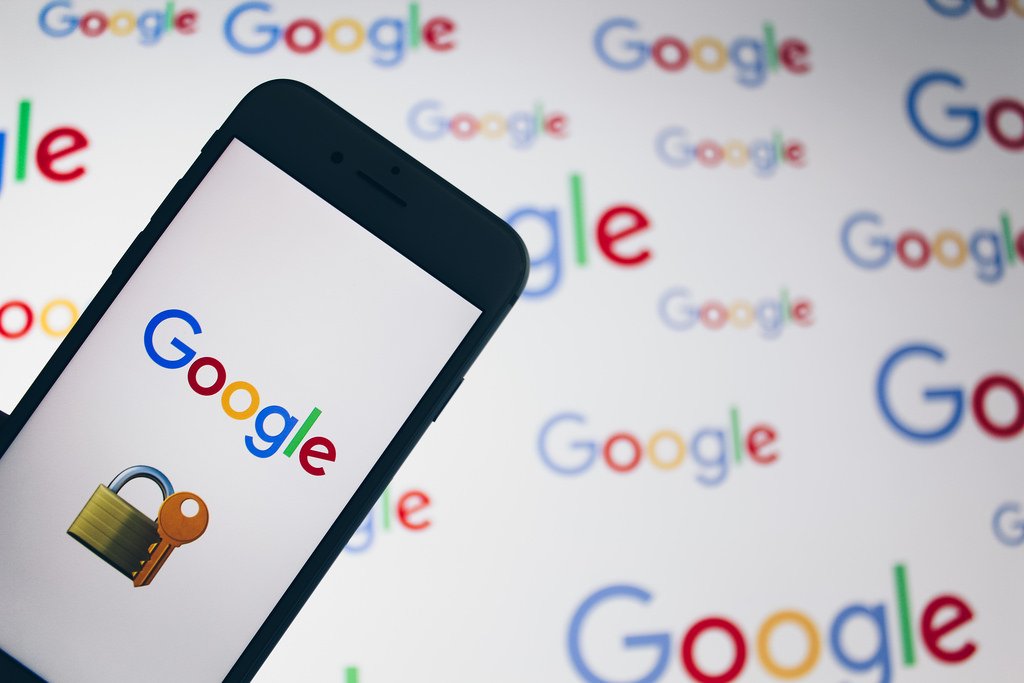 The European Commission announced on Wednesday that it is fining Google €4.34 billion ($5 billion) for forcing its Google apps onto smartphone users.

Antitrust official Margrethe Vestager had this to say about the fine:

Google has used Android as a vehicle to cement the dominance of its search engine. They have denied European consumers the benefits of effective competition in the important mobile sphere.

European officials determined that Google broke the law by mandating manufacturers to have Google Search and Google Chrome apps in order to utilize the Google app store. In fact, the tech giant even paid manufacturers to install these apps before they sold the phones to consumers.

The fine is the largest ever imposed by the European Commission, and Google plans to appeal it. Google executives stated, “Android has created more choice for everyone, not less. A vibrant ecosystem, rapid innovation and lower prices are the classic hallmarks of robust competition.”

The company is no stranger to European lawsuits. The EU fined Google $2.8 billion in 2017 for pushing its services to the top of its search engine results. Even after the news of the fine, however, Google’s stock is still up .26 percent on Wednesday.

Although this $5 billion fine may be a massive downfall for many companies, it’s chump change for the tech mogul. 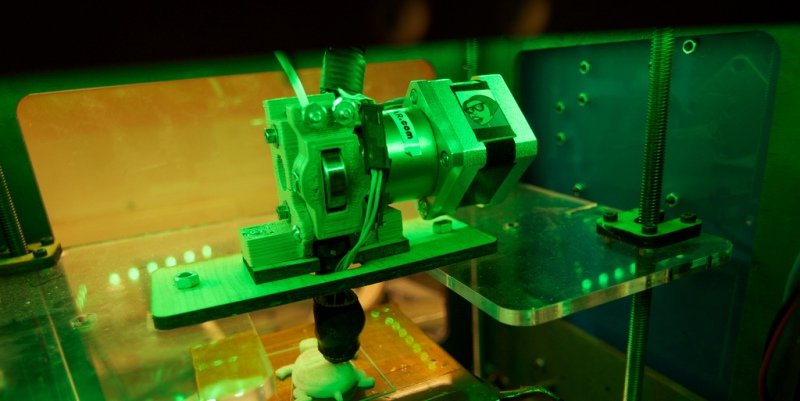 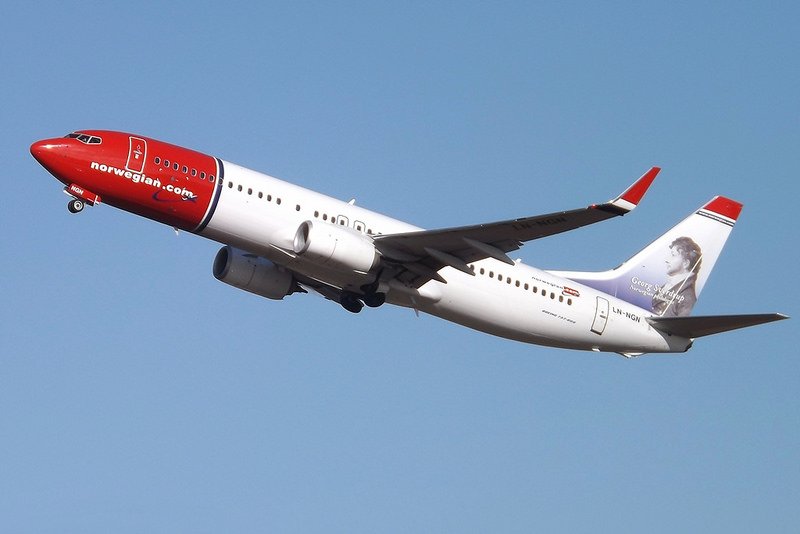 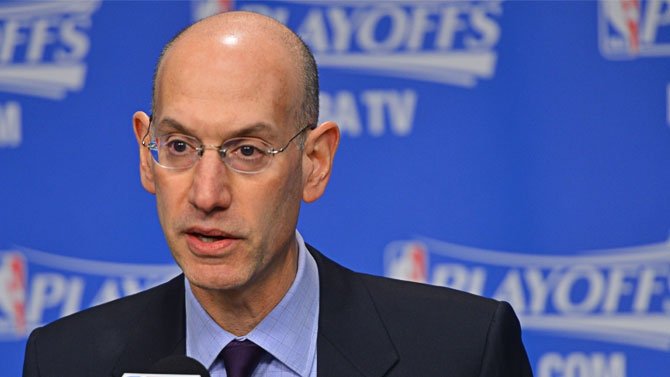