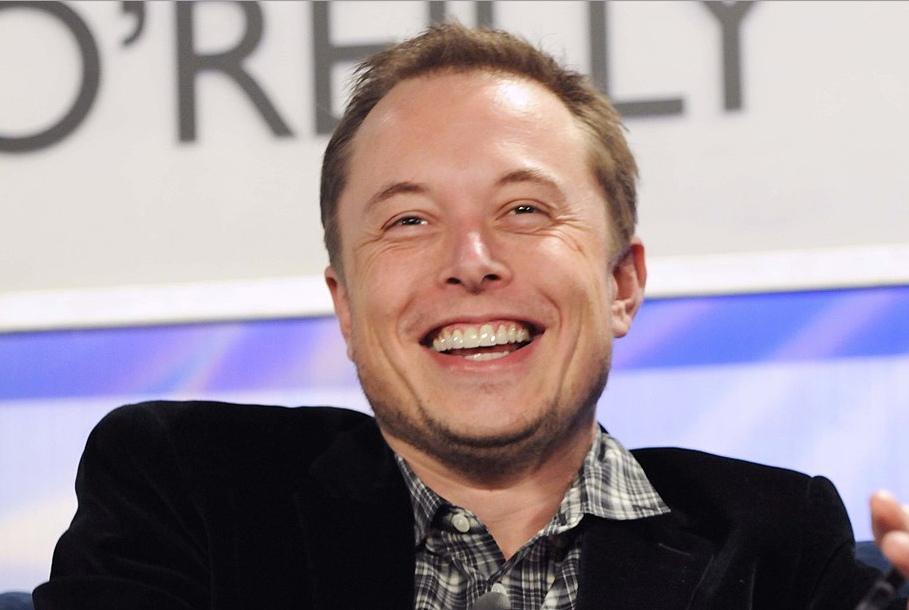 Gaby Toledano, Tesla’s HR head, has stated that she will not be returning to Tesla following a leave of absence. Toledano began working as the head of HR for Tesla just over a year ago.

Tesla has historically had a difficult time retaining its senior officials. Deepak Ahuja, Tesla’s CFO during 2015, left the company only to return in 2017 when Jason Wheeler resigned from his position as CFO.

Tesla has been going through quite a rough patch recently. Unsurprisingly, news of Toledano’s resignation has not benefitted the company’s stocks, with prices as of September 7th dipping below 260. This is quite a fall; up to 10 percent. Tesla’s stock has only fallen since Elon Musk tweeted about buying back shares for 420.00.

Elon Musk recently caused a great deal of controversy on Joe Rogan’s Podcast. Musk smoked marijuana with the comedian and talked about philosophical topics, which spanned from the future of AI to the end of the universe. Musk also expressed his thoughts about running his electric car company, saying, “It’s quite hard to run companies. Especially car companies… It’s very difficult to keep a car company alive.”

However, Tesla’s board of directors is reportedly on the lookout for senior talent. This may seem obvious, however, this move means that the company wants to regain the success it enjoyed in 2017.