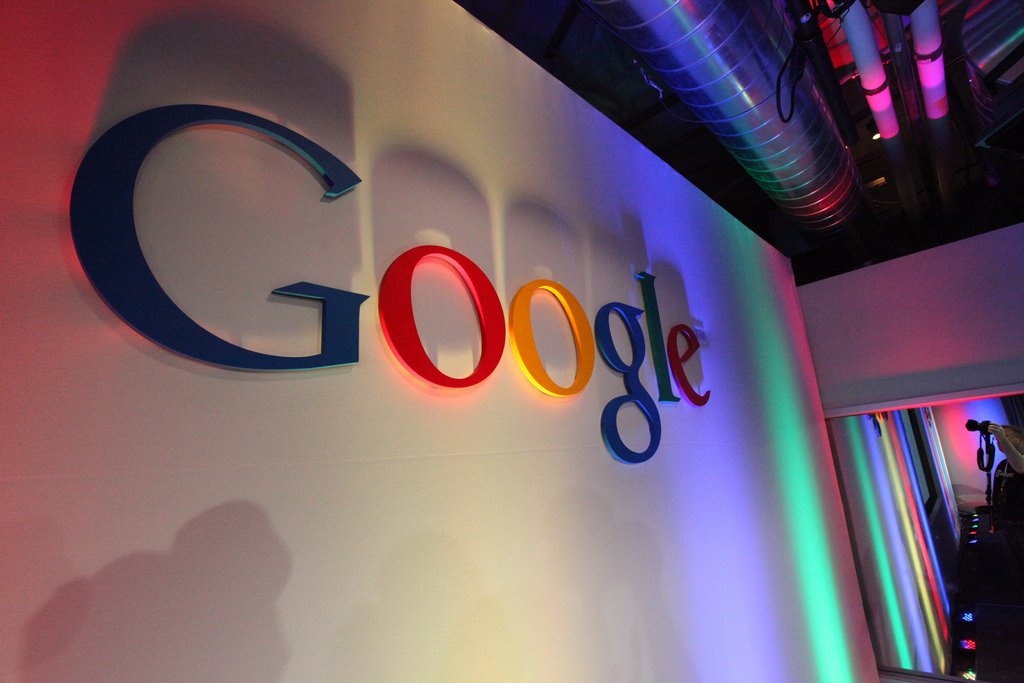 Google announced that it will invest $600 million into its data center outside Charleston, South Carolina.

The data center is integral to Google’s company, as it is one of their only data centers. It helps operate some of its flagship programs like Gmail and Google Drive, which many consumers use and love.

Google still has to gain approval from Berkeley County, so they have not listed any details about the improvements they will make to the facility. However, Berkeley County did disclose some details of the deal, including a considered property tax for the allowed expansion as well as the requirement of finishing the development by 2030.

The tech giant has already funneled $1.8 billion into the data center, and it likely won’t be the last improvement as Google continues to expand.

Google’s stocks up 34 percent in the past twelve months with no signs of slowing down. It is a leader in nearly every sector of the tech industry, and investors have noticed that. The expansion of the data center will only allow it to grow even further.

Previous « Blender blunder? Vitamix is recalling over a thousand blenders
Next Bitcoin and Ethereum are both down significantly » 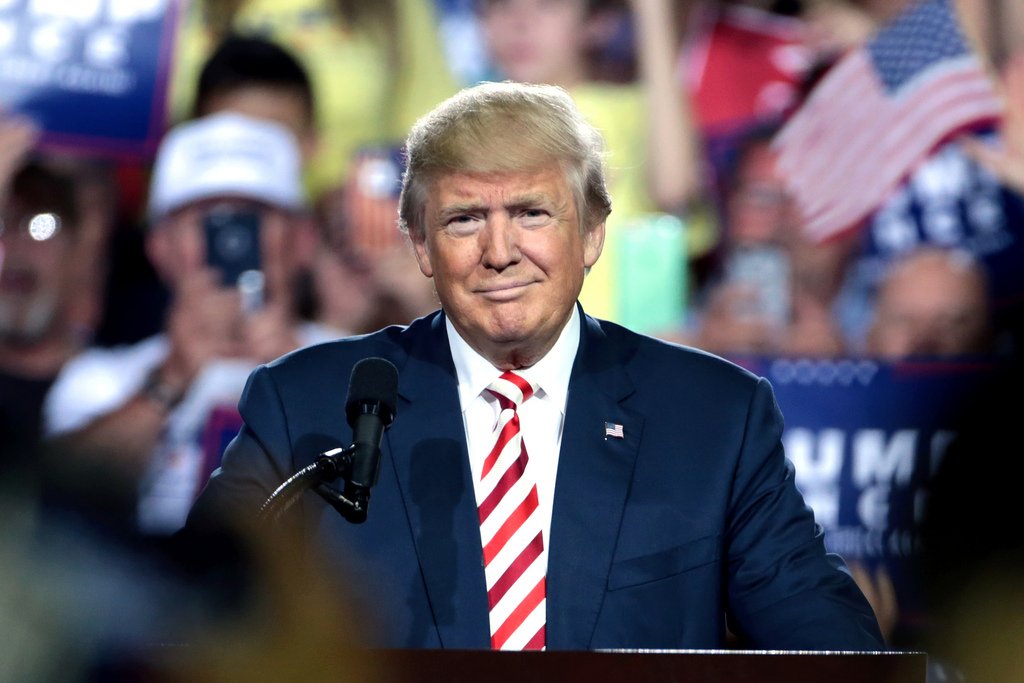 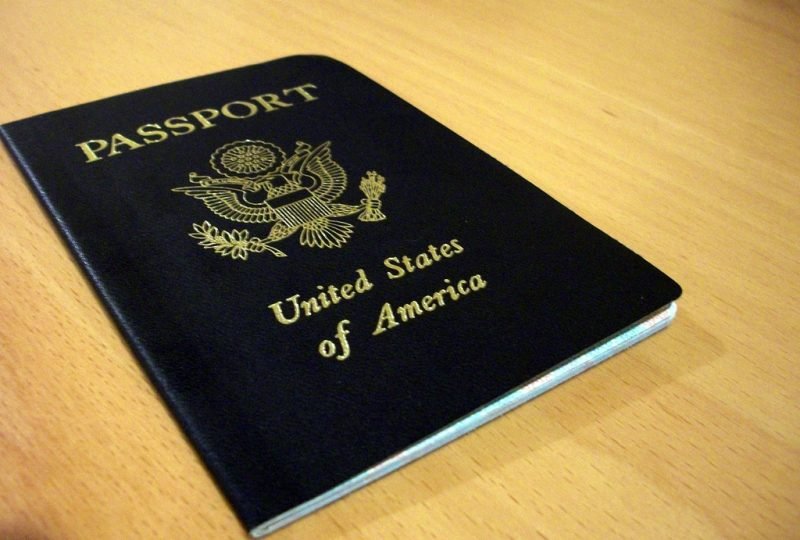 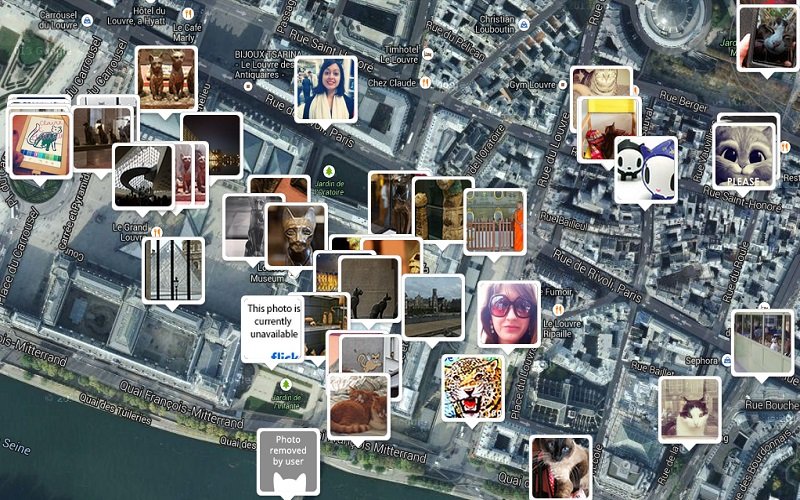