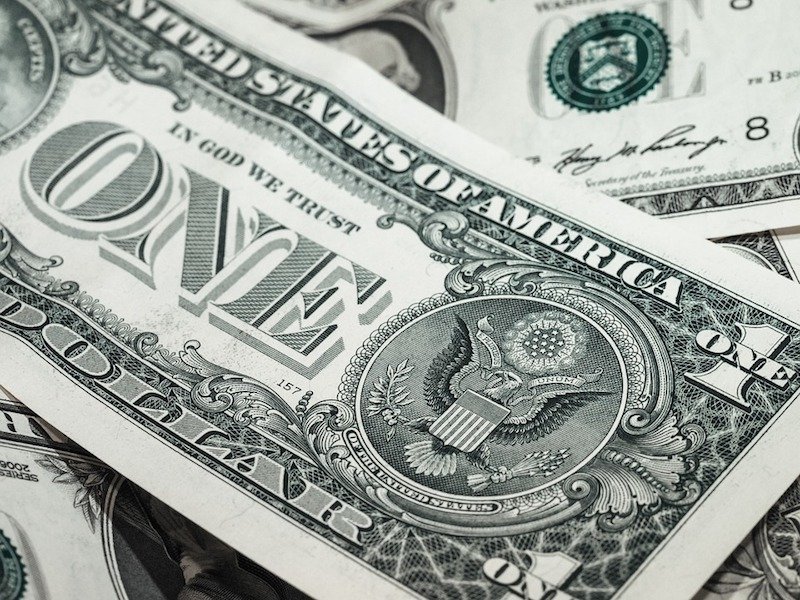 Friday, the US Commerce Department published national economic data for the second quarter of 2017. After a sluggish 2016, the economy appears to be modulating toward a strong growth rate. Last year saw the slowest economic growth rates since the recession of the late 2000s, so analysts say the economy is not booming, just regaining equilibrium.

“The economy is moving along at a pace that’s unexciting but not worrisome. I wouldn’t want to emphasize that growth is accelerating based on the second quarter. The economy is plodding along at a slow and steady pace,” said Michael Feroli, chief U.S. economist at JPMorgan Chase & Co. in New York (once again, per Bloomberg).

Real Gross Domestic Product grew 2.6% in quarter two, after rising just 1.4% in the first quarter, according to CNBC. Final sales to domestic purchasers increased 2.4%, as it did in quarter one.

Consumer spending, which accounts for 70% of the economy, jumped 2.8%, spurred by low prices and stock and home equity gains, according to Bloomberg. Real disposable income rose 3.2 percent; in the first quarter, it rose 2.8%. According to survey data collected by the University of Michigan, 51% of consumers have seen recent improvements in their finances—that’s the largest percentage since November 2000. Business investment in equipment jumped 8.2%, more than it has in almost two years. Bloomberg attributes that spike to business owners’ anticipation of increases in demand.

However, gross personal income increased just 118.9 billion this period, after it saw $217.6 billion worth of growth in quarter one. The Commerce Department’s report says the slow-down comes as a result of “decelerations in wages and salaries, in government social benefits, in nonfarm proprietors’ income, and in rental income,” and due to “downturns in personal interest income and in farm proprietors’ income. Moreover, the aforementioned survey from U of M revealed that 34% of Americans expect to advance financially in the coming year.”

Employment cost index rose by 0.5% after a 0.8% rise in the January-March quarter. Residential investment saw its largest drop since 2010, as builders struggle to “find available labor and lots,” Bloomberg says.

The Trump administration still has some work to do to meet its goal of 3% growth, and the economy will need to grow by 2.5% in the second half of the year if it is to achieve 2.2% median projection the Federal Reserve has put forth.

Continued economic growth could hinge upon the success or failure the president’s tax reform efforts. Bloomberg reports that “White House officials and congressional leaders have been meeting weekly to agree on a framework to rewrite the tax code.” Trump has said the revisions will benefit the middle class, theoretically freeing-up income to be recirculated in the economy.

“If a well-constructed tax reform deal is enacted this year or next, the economy may fire on all cylinders and accelerate closer to President Trump’s 3 percent goal, but for now, we are firmly entrenched at around 2 1/4 percent,” Stephen Stanley, chief economist at Amherst Pierpont Securities LLC, said in a note, per Bloomberg.

The White House, for its part, is pleased with the progress. “From day 1 [President] Trump has been fighting to restore jobs, opportunity & prosperity to the U.S, & is already making a remarkable difference,” VP Mike Pence said in a tweet Friday.

“…our economy is growing, 850,000 jobs have been created & businesses are more optimistic than they’ve been in 20 years,” Pence added in a subsequent tweet, presumably referencing the increase in business investment in equipment.

The economy is rebounding, but not soaring ahead.

With Trump’s tax reform on the horizon, the coming months may reveal the effect the changing political climate will have on the economy long term.