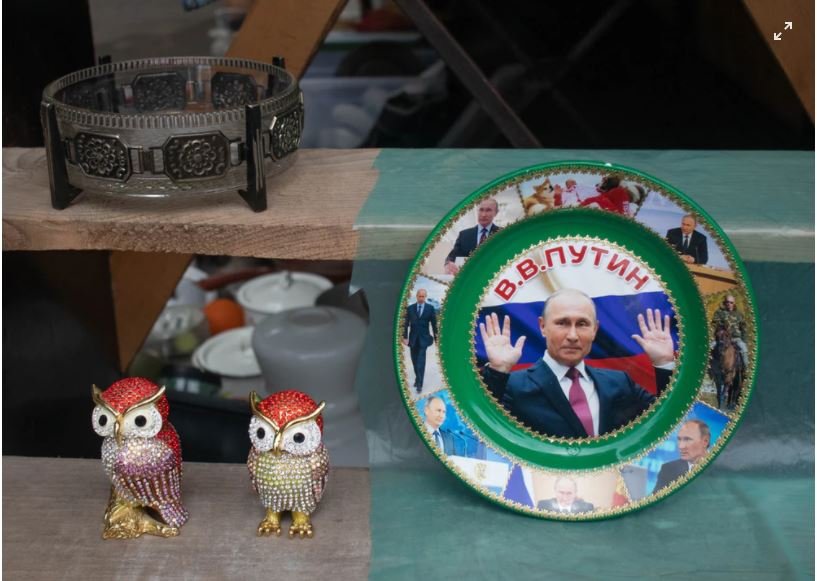 Vladimir Putin is the current president of Russia. He was born in 1952, a son to Vladimir Spiridonovich and Maria Ivanovna Putina.

He grew up in a poor humble background. At a tender age, he used to tame rats around their compounds. His interest in politics started at an early age. After high school, Putin joined St. Peters to study law. He trained Judo since he was 12 years old to avoid being bullied at school. At 18 years old, he received an award, a black belt, through martial arts skills.

Vladimir Putin and the Political Journey

Then he found a vacancy to work with Russian service for sixteen consecutive years. He retired after acquiring much knowledge in politics. Politics was the only thing she had a vision for. He started working close to the Russian president. During the president’s retirement, he took over as the acting president of the Russian people in 1999.

In 2002, he was officially elected to represent Russian citizens. He held the seat for three terms. Vladimir could not take another term simply because of the constitution. He remained as prime minister until 2011 when he returned as the president of Russia.

Over time, he has grown to be the most influential president in the world. The way he makes judgment is the opposite of the expectations. This is the reason why a lump sum of people criticizes him.

But it is through the harsh and strict rules that have raised the economy of Russia. He earns much respect, and even the USA is always afraid of the Russian army community. The only president who challenged him was Barack Obama during his ruling. He differed from Putin’s opinion on many occasions. 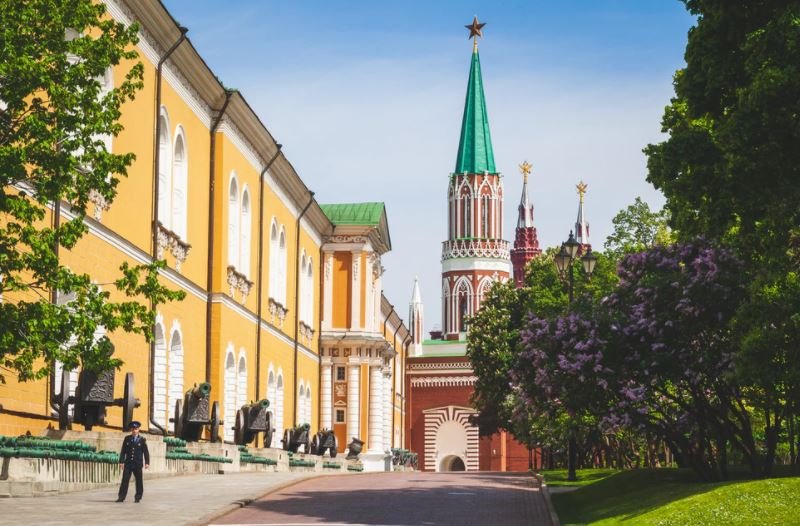 The Russia state- Image from Unsplash by Dimitre B

Since he took over as president, many state companies have been turned to the private sector. He owns a stake in any private organization set aside by the government. 1.5% of Gazprom belongs to Vladimir Putin.
From 2013 to 2016, he was recognized as the most powerful leader in the whole world.

He controls over a third of the world’s gas production and supply. This means he controls the market and has the power to reduce or increase the price. Rumors are on board that many stakes he owns in various companies are written in other people’s names. This is to hide his identity and the amount of stock he owns.

Since his return as president, he has natured his relationship with the Chinese. They have set aside rules to control their market by lowering the tax. This is an advantage to traders and private markets. China and Russia are using natural resources transactions to make sure they utilize the available staff.

Many European nations are struggling with Vladimir Putin’s economic uprising. Simply because the Russian economy is growing so fast compared to the surrounding nations. The potential to lead and put across defined laws is what makes Vladimir a better leader. Vladimir took turns to rule until 2036, a report by the guardian.

According to Forbes, his net worth is $70 billion. He receives a salary of $150,000 million. In 2017, his net worth rose to $100 billion, making him the richest person globally. He is the only politician who has met the $100 billion mark—a report published by paycheck. A report said that Putin’s net worth could accumulate to $200 billion.

He is a friend to the great actor Steven Seagal. At one point, he told Obama to appoint Steven to be the middleman between the two nations. Furthermore, he is a friend to many prominent sports individuals. There are strict rules when it comes to being friends with Putin, a report by Politico.

The love of Formula One made him represent his nation in 2011. Though he was not good enough, he completed the marathon as expected despite rolling several times.

He married Lyudmila Shkrebneva in 1983. Through the relationship, he received Maria Vorontsova and Yekaterina Putina. The two daughters have remained loyal to him despite their divorce from his wife.