Who is “Isabel dos Santos”?

Born in the year 1973, Isabel dos Santos is one of the richest Angolan businesswomen, besides being Africa’s richest woman who enjoyed special limelight because of the recent revelation about her being the reason which ripped off Angola. Yes, she is the eldest child of José Eduardo dos Santos the former Angola President, who served the country from 1979 to 2017. Based on 2013 data shared by Forbes, her net worth crossed US$2 billion, turning her the first female billionaire of Africa.

What highlighted her in the media?

Isabel dos Santos managed to get access to some of the best and lucrative deals of land, diamonds, oil, and telecoms during her father’s presidentship era of Angola, which is one of the most impoverished southern African nation known for its natural resources. The available documents revealed how she, along with her husband, was given scope to buy valuable assets of the state through a series of deals that appeared suspicious.

Did she agree about the allegations made against her?

Ms. Dos Santos said that allegations made against her don’t have any solid base and are entirely false. She further noted that its politically instructed witch-hunt made by the Angolan government.

The ex-president’s daughter turned the UK her residence and have expensive properties located in the posh areas of central London. Now the criminal investigation is going against her by the authorities of Angola for the reported corruption. All her assets present in the nation have been frozen.

One of the leading media houses now got access to some 700,000+ leaked documents which belong to the business empire of this billionaire.

What her major assets?

Documents found by the International Consortium of Investigative Journalists revealed how a global network formed of consultants, bankers, lawyers, and accountants supported her in enjoying the fortune and accumulated it abroad. Key professional service firms that supported her include McKinsey & Company, Boston Consulting Group, and PwC.

The empire established by her and her husband stretches from Hong Kong to the United States. It includes 400+ companies and their subsidiaries. It also includes properties across the world, and major among them includes a $55 million mansion located in Monte Carlo, besides a $35 million yacht as well as luxury residence in Dubai on an expensive artificial Island in shape of a seahorse.

There was also a one-sided agreement signed with Sodiam, an Angolan state diamond company, by SindikaDokolo, her husband in 2012. Both were 50:50 Partners to buy a stake in Swiss luxury jeweller De Grisogono. In reality, it got funded by the state government. Available documents proved that Sodiam invested 18 months after signing the deal $79m while he invested just $4m. In reality, he paid nothing as Sodiam gave €5m as a success fee to him for brokering the deal.

More updates will be available soon and will be shared for your information. 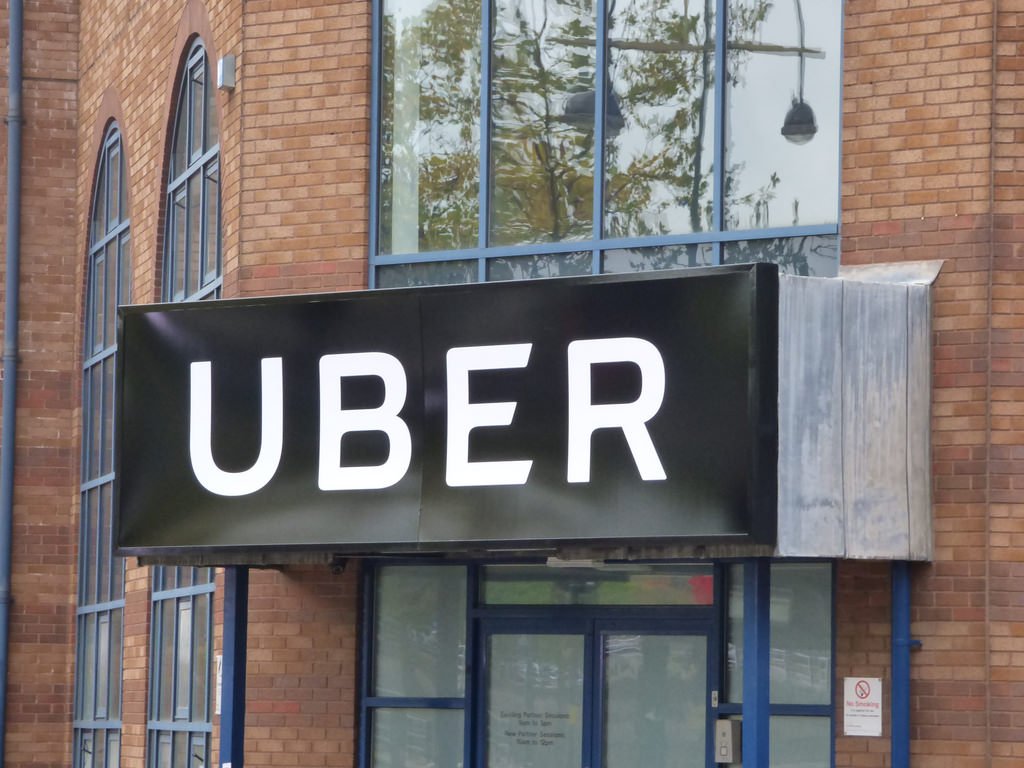 Uber Pays More Than $20 Million In Settlement with FTC 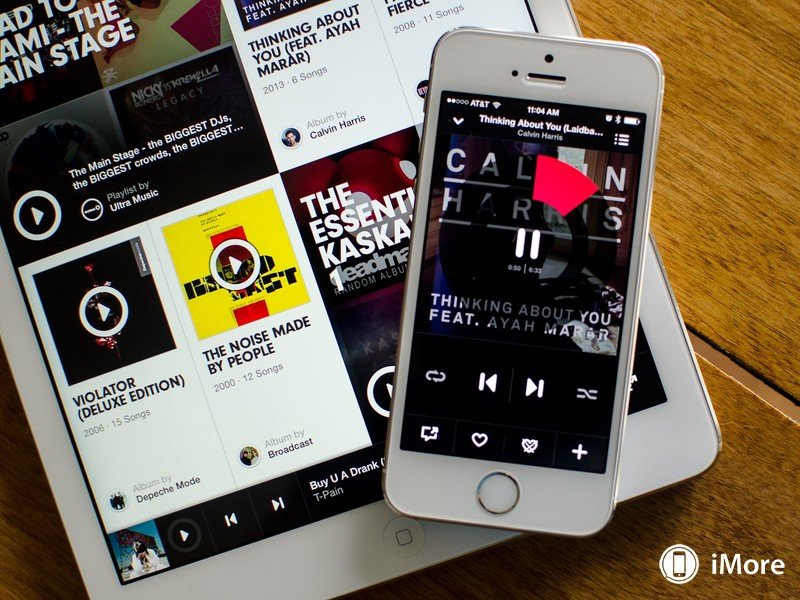 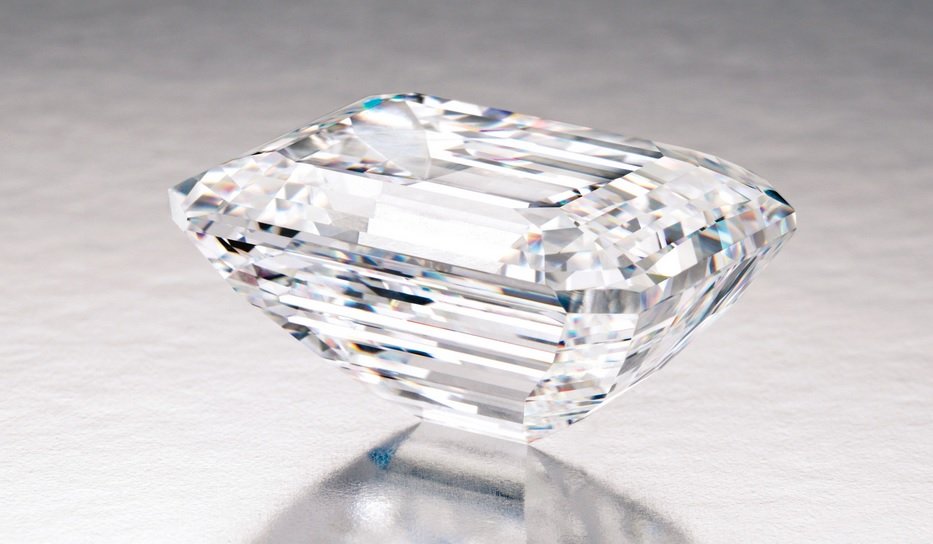