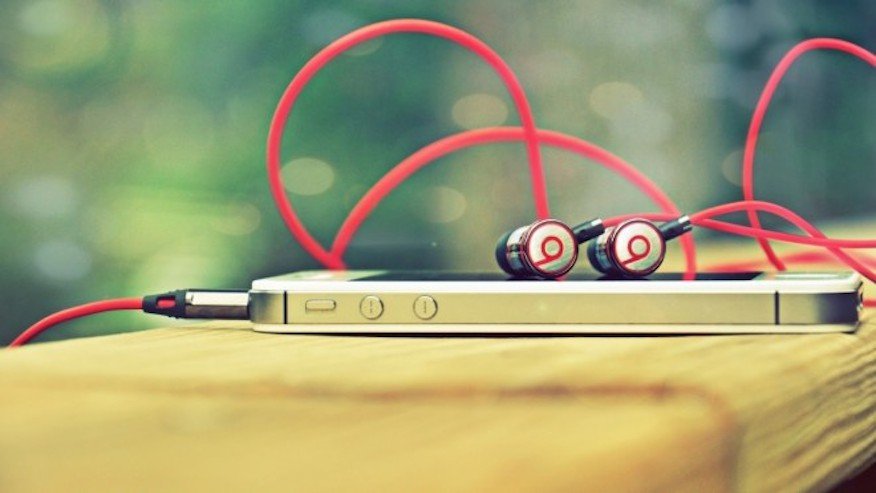 Apple and beats by dre

The forthcoming acquisition of Beats head phones by Apple for $3.2 Billion might not just be a purely business decision. Even though that is the only reason to acquire a company of this caliber. According to Bloomberg, Beats co-founder Jimmy lovine, a longtime producer and executive, was friendly with Apple co-founder Steve Jobs and is a big supporter of the company’s efforts in music. Apple, meanwhile, has cultivated extensive relationships in the music business and its iTunes team is populated with former radio promoters, music writers and other industry veterans. The familiarity may help Apple more quickly reap the benefits of a deal once it’s completed.

It’s all about paying subscribers these days. Apples interest in Beats headphones started after executives were impressed by Beats Music, the online music streaming service unveiled earlier this year, which was rapidly converting users into paying subscribers. Apple currently has its own streaming music library called “iTunes” where songs sell for just $.99 cents each and Apples own streaming service is under performing with just 1 to 2 percent making the purchases from the users who listen. Apple believes that their partnership with Beats will allow them to have a higher conversion rate and also allow them to make a higher quality speaker and ear buds which according to Jimmy lovine the CEO of Beats is currently lacking.

According to some Apple executives who want to remain confidential, they do not agree with the $3.2Billion valuation and the clash or the hugely different corporate cultures. But that’s why change is always good, technology change, cultural change, or a change in products. We do what we have to, to stay at the top. And if it happens to be at a price tag of $3.2Billion if might be worth it. But like with everything, only time will tell.