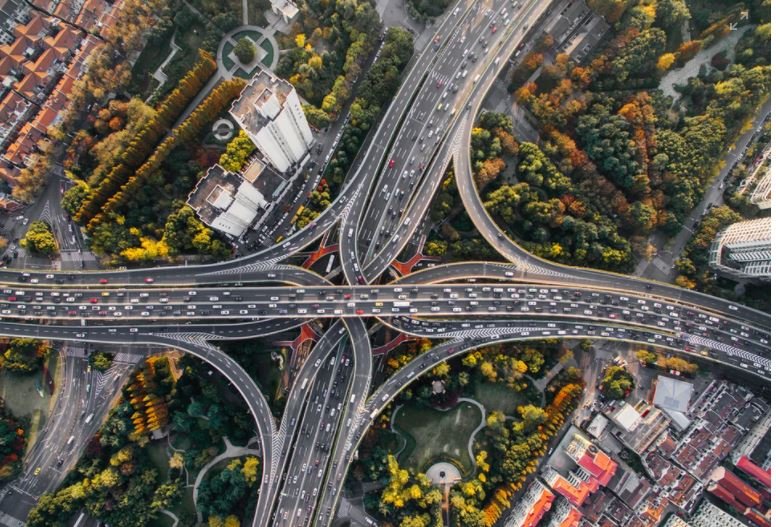 Image from unsplash by Denys Nevozhai

The Chinese economy is expected to shoot from last year 2.3% to 6% GDP in the year 2021. China underwent a difficult moment last year after being hit by a pandemic. But they won the war at a point where they re-opened all their business to try and attain the usual GDP. They have been working hard over the last few months to ensure the country’s economy gains momentum.

A recent report by Premier Li Keqiang says that they anticipate growing the Chinese economy by 6% in 2021. This means that they will work thrice as compared to last year. In 2020, the economy’s gross Domestic Product grew by only 2.3%, which is the worst they have ever made.

The pandemic birth of covid in 2019 cost the country. The leaders had to spend millions of monies trying to save their citizens. The building of more hospitals, purchase of medical equipment, etc., made the country’s stability bounce down. Besides, businesses were shattered down to reduce contact with people. Exportation and importation were cut down hence reducing contact with trading partners. All of that led to a fall in Chinese economic GDP.

After a vivid fight with the pandemic, they managed to win. Business last year opened up but with strict measures. The government’s finance officials agreed to pump money into big projects to uplift the economy, a report by BBC. New infrastructure was set up in many places to secure employment for the large population. At the end of the year, all the businesses were opened fully, and strict regulations were loosened. This became an added advantage to private investors in setting up their projects.

The war with the pandemic still lingers in their yearly budget because they are set to give vaccines. Millions of people have already gotten the vaccine. The large population is expected to get it before the end of July to protect the citizen.

Small businesses and individuals are funded or given loans at a lower price to improve their specialization. Many markets are active to give opportunities to millions of individuals to engage in income-earning activities. 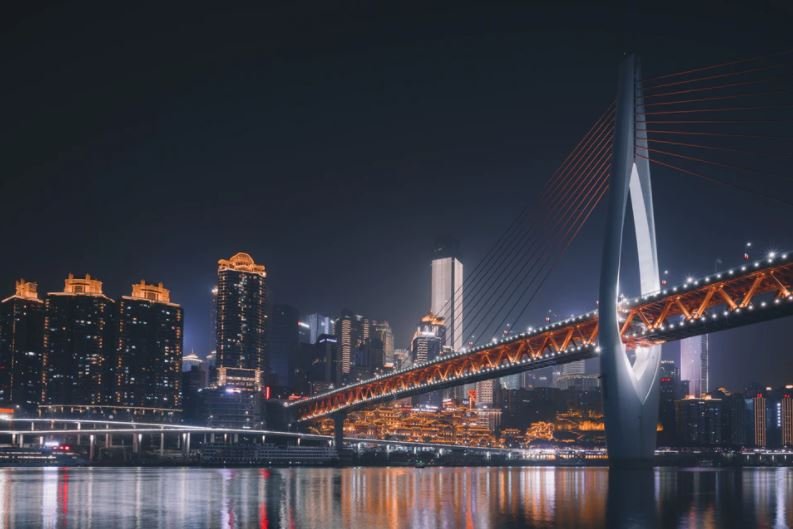 Report from President over the Chinese economy

President Xi Jinping is ambitious with his plans. Their relationship with the USA seems to be good after negotiation over a trading partnership. The Beijing people are working hard towards achieving a consecutive rise in GDP until the year 2035. This is when they want to be the superpower of the world.

The Chinese government collaborates with technology companies on modernizing the country. There is much investment in Artificial Intelligence research. We have many companies in the country that are at the forefront of competing with USA majors like Google. Each company wants to be ahead of launching new smart gadgets, which becomes an advantage.

Real estate is an industry that makes a lump sum of profit through the selling of properties and land. This is one of the plans in the budget of Chinese government officials. They have gone ahead and established private investments in real estate outside the country. This will earn a foreign exchange that adds up to the country’s economy. Read here for a direct report from the Chinese parliament.

It is like the nation is working with two aims at the same time. One is to restore their usual economic GDP. The second being to continue with the goals they had set to accomplish before 2035. Their focus and hard work daily are what led to great achievements. The 6% they talked about calls upon each person to put in more effort to achieve a great deal.

The country has been kind in offering loans to third-world countries. But the current conditions cannot allow that; all the money they have has been set aside for the project. But the Commercial World Bank has warned the financial official about overspending too much money. However, the country is setting up suitable plans not to violate any laws while using its money.

Although the Beijing people are trying their luck to rush in production, strict rules put aside by world officials from the USA hinder their business. For example, a time when the launch of 5G brought hot discussions among nations. TikTok is an app developed by a Chinese company. The U.S. banned the app from exposure to government secrets. 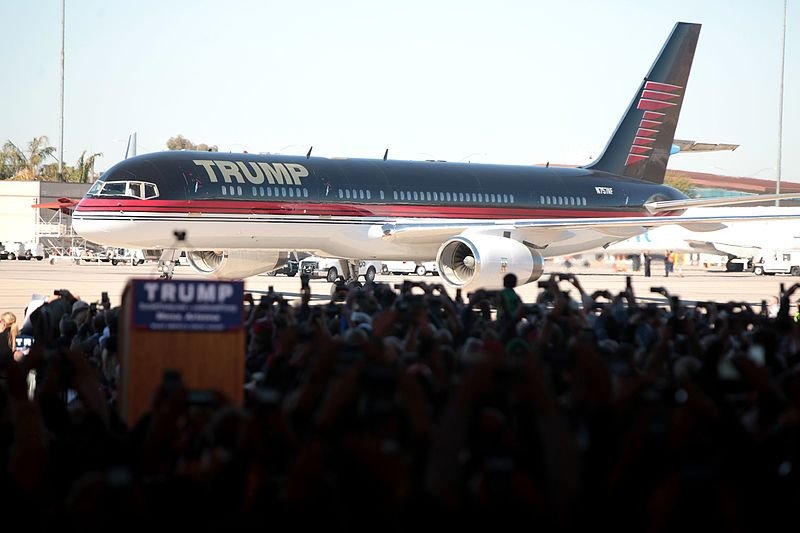 The iPhone 6 Screen significantly larger than the 4 & 5 series