According to authorities, singer Chris Brown, 25, was released Monday morning, Jun. 2, from a Los Angeles County jail. Brown’s time in custody began in mid March after violating the rules of a court-ordered rehab sentence. The R&B singer spent 59 days behind bars.

Brown entered court-mandated rehab in Nov. where he received treatment for substance abuse, anger management, and other issues related to his bipolar disorder. He has received credit for the 116 days that he spent in rehab even though he was dismissed in March for misconduct.

The singer has been on probation since beating Rihanna, his then girlfriend, merely hours before the 2009 Grammys.

Last month, Brown was ordered to remain in jail after he admitted to violating his probation last year. Brown was accused of attacking a man outside of a hotel in Washington D.C. in Oct., 2013. At that time, he was still on probation and charged with a misdemeanor assault. In his court appearance on May 9, he admitted that he was guilty to this crime, waiving his rights to an evidentiary hearing.

Even though Superior Court Judge James R. Brandlin had sentenced Brown to serve an added 131 days in jail on May 9, he was expected to be released sooner. The judge took into account Brown’s age when he had attacked Rihanna and the fact that he had an undiagnosed mental illness at that time.

Brown will have to finish his sentenced, 1000 hours of community service upon his release from jail. It seems he still has a great deal of work ahead of him, having only completed about 200 hours as of early Feb.

Brown’s trial concerning the incident in D.C. will occur in the near future. Since Brown’s bodyguard, Christopher Hollosy, was convicted of assault, and is waiting for an appeal, Brown’s trial has been delayed. Additionally,Brown has recently been preparing to debut his 6th studio album “X”. No date has been set yet.

LA Sheriff’s deputy Tony Moore only provided that Brown was released at 12:01AM. Upon his release, Brown tweeted, “Humbled and blessed.” Adding, “Back to the music and the fans”, and then “thank you GOD.”

In May, judge Brandlin stated that Brown’s probation would be reinstated following his release from jail and that he would also be required to see a psychiatrist twice a week while taking his proper medication. The probation has been extended until Jan. 2015. 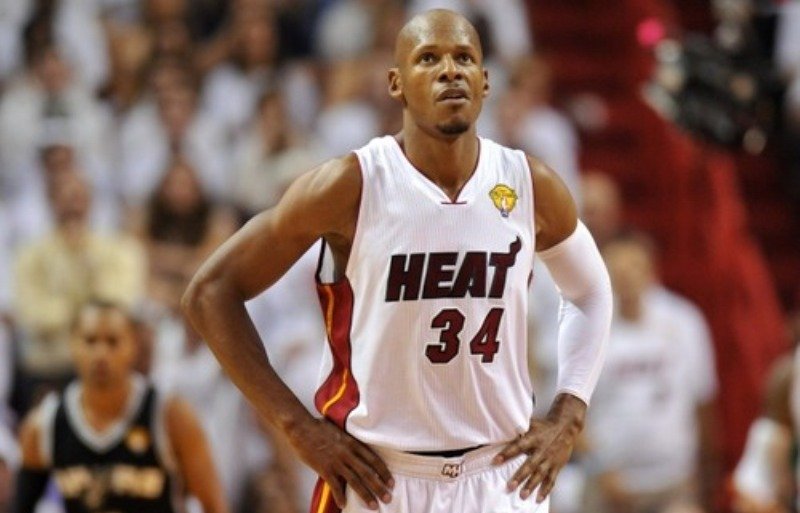 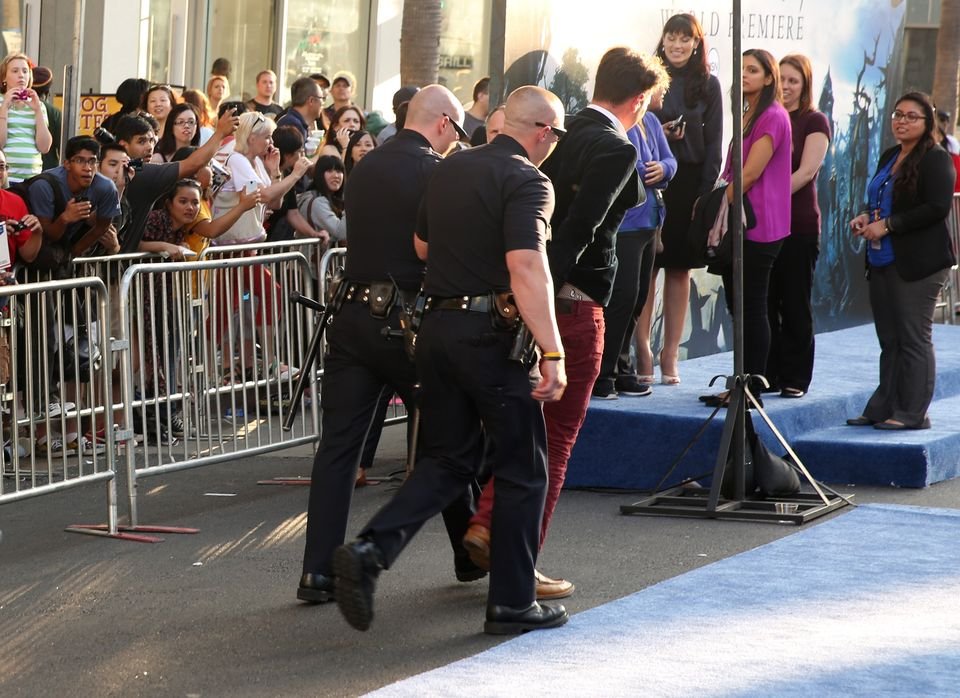 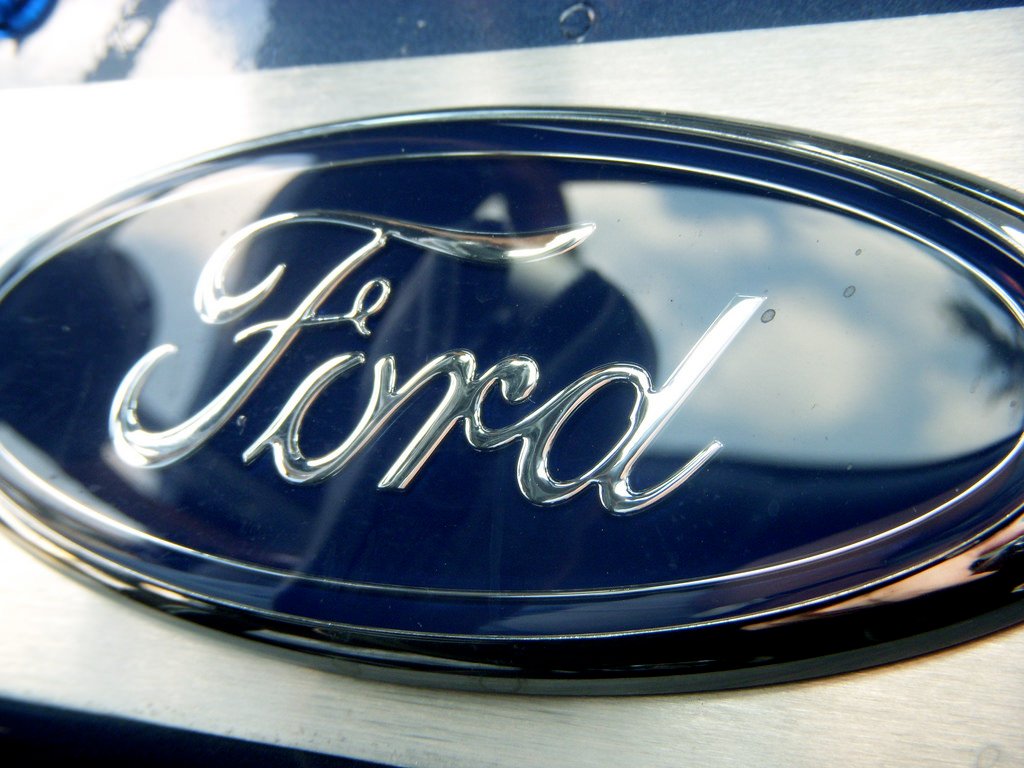