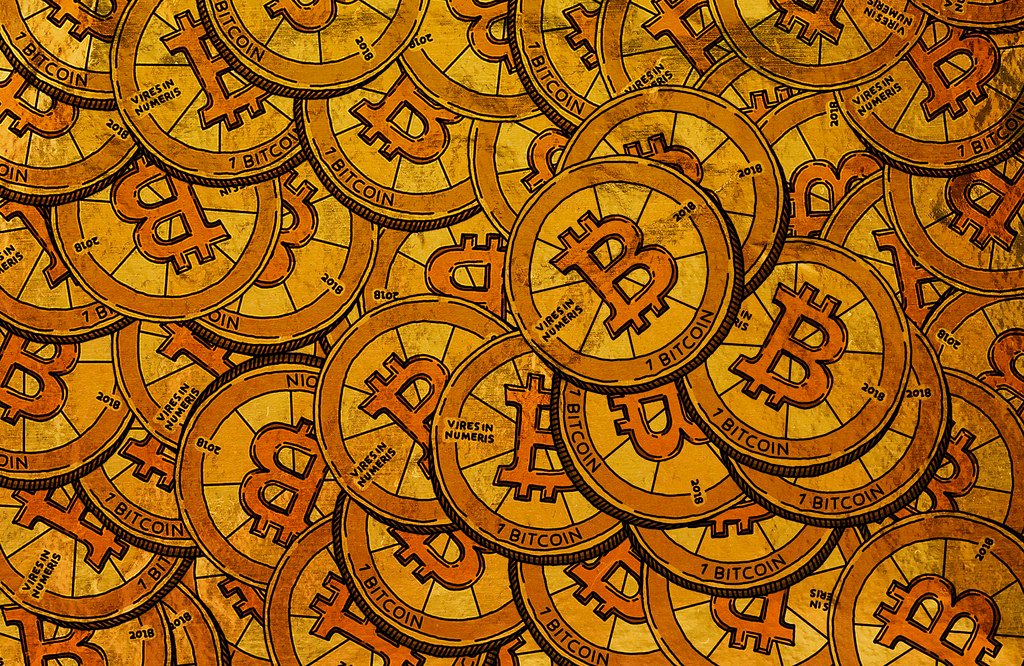 When will cryptocurrencies be regulated?

Unfortunately for crypto investors, the coins were not stolen from the company itself; instead, they were taken directly from the investors. According to TechCrunch, this included $19.5 million of NPXS tokens from the Pundi X Initial Coin Offering, $13.8 million tokens from the Aston X project, $5.8 million from mobile data ICO Dent, and $1.1 million from another China-based project Tron.

Coinrail has launched an intensive investigation against the hackers, involving the Korean Police. Many of the projects have frozen the coins and will likely consider “incinerating” the tokens, rendering the tokens unusable for the hackers. Two-thirds of the coins have been frozen from projects like Pundi, Aston, and NPER, and the rest will likely follow suit.

The company has also halted all exchanges across its platform to better examine the hack, how it occurred, and who was involved. However, Coinrail has not announced how it plans on reimbursing its users.

Furthermore, this exemplifies the need for regulation in the cryptocurrency industry. For the most part, the government cannot assist crypto currencies after hacks; similarly, the hackers face few consequences if caught, unlike a standard bank robbery, for example.

Plus, this is no new concept – many other firms have gotten hacked recently, such as Coincheck, which lost $400 million this year, Tether, which lost $31 million, and Mt. Gox, which got struck with a $5.3 billion loss.

Crypto exchanges like Coinrail may want to follow Coinbase’s lead, which has taken measures to become regulated. Without the regulation of such a volatile industry, cryptocurrencies may never be able to reach their true potential. 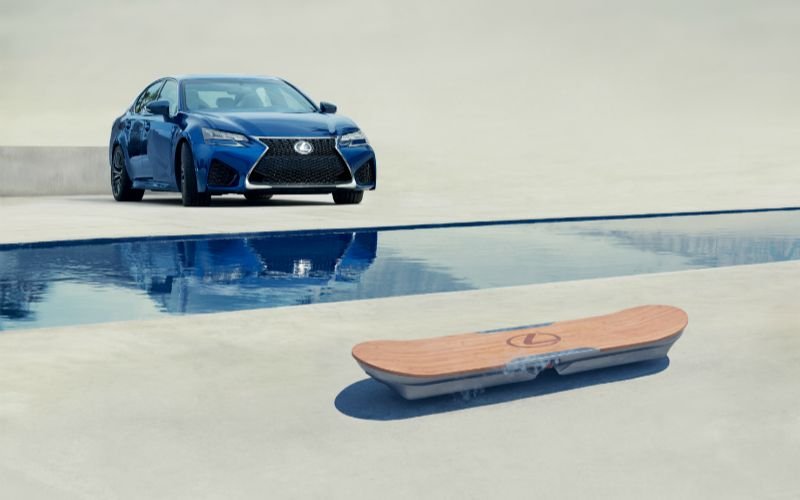 A New Video Release by Lexus Shows a Working Hover Board