Disney is Optimistic about the Future Payoff from the Fox Deal 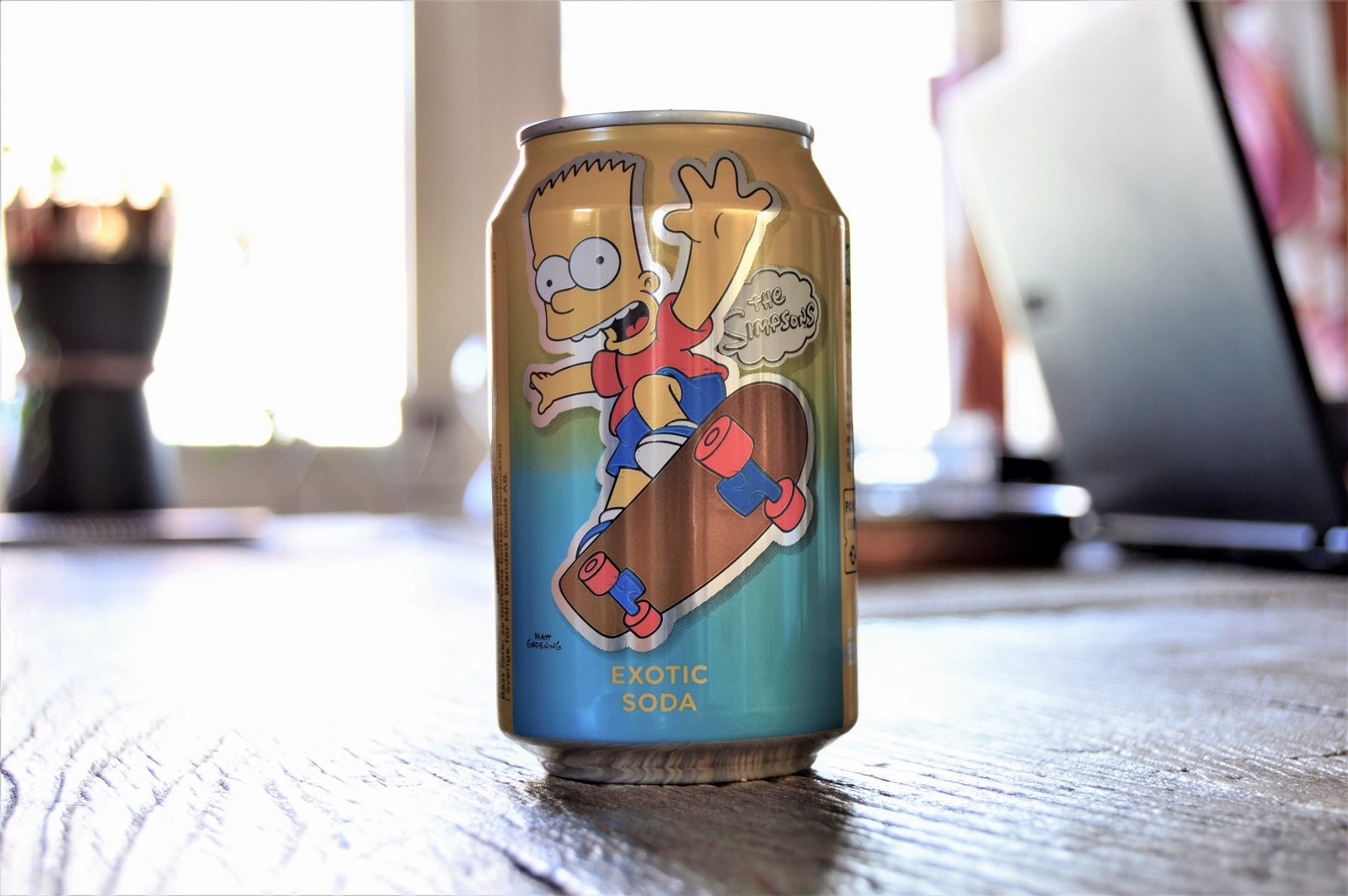 Disney CFO Christine McCarthy said that their acquisition of Fox will continue to impact their earnings all the way through their fourth-quarter. Still, the company remains optimistic about its decision to buy Fox and all their intellectual properties.

Disney is primed to release their own streaming platform, Disney+, this November, in an attempt to compete with competitors such as Netflix and Amazon. Besides their own shows and movies, they will also include all of Fox’s, with things like “The Simpsons” and X-Men.

CEO Bob Iger said: “As I said a few times, we analyze the 21st Century Fox opportunity entirely through the lens of our future business. We’re also focused on leveraging Fox’s vast library of great titles to further enrich the content mix on our DTC platforms. For example, reimagining ‘Home Alone,’ ‘Night at the Museum,’ ‘Cheaper by the Dozen’ and ‘Diary of a Wimpy Kid.’ Our play … is to have general entertainment, we’ll call it Hulu, more family-like entertainment, which is Disney+, and sports. And that bundle that we’re creating, that $12.99 bundle where you can buy all three, offers consumers tremendous volume, tremendous quality and tremendous variety — for a good price. They’re taking the Fox Studio in a new direction, all new development slates will focus on a select group of high quality movies for theatrical release as well as for our Hulu and Disney+ platforms and Fox Searchlight will continue to make prestige films it’s known for while expanding its high quality original story telling into the direct-to-consumer space.”

All of the episodes of “The Simpsons” will be available on the new streaming platform since day one, with other classic 20th Century Fox titles such as “The Sound of Music,” “The Princess Bride”, and “Malcolm in the Middle.”

Disney is already having a fantastic year – so far earning more than $8 billion at the global box office, and analysts and fans alike are anxious to see what the media giant can do with Fox’s assets. 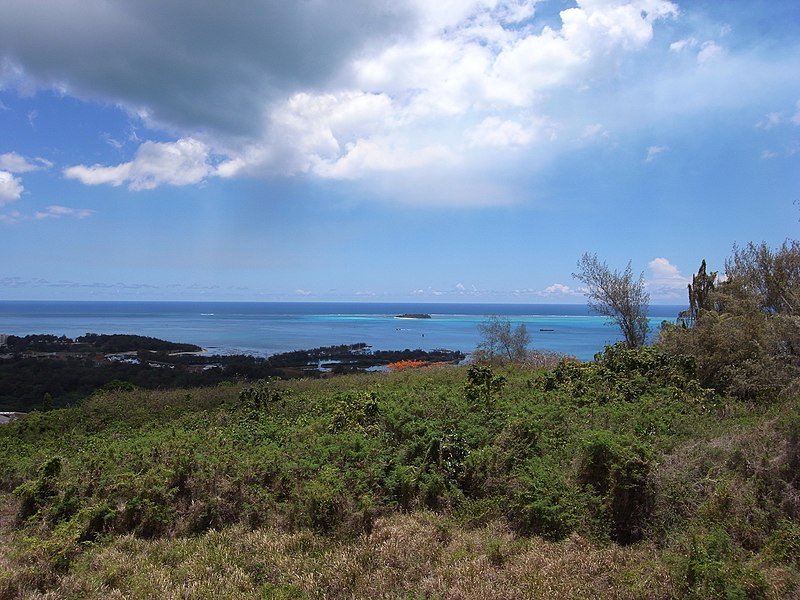 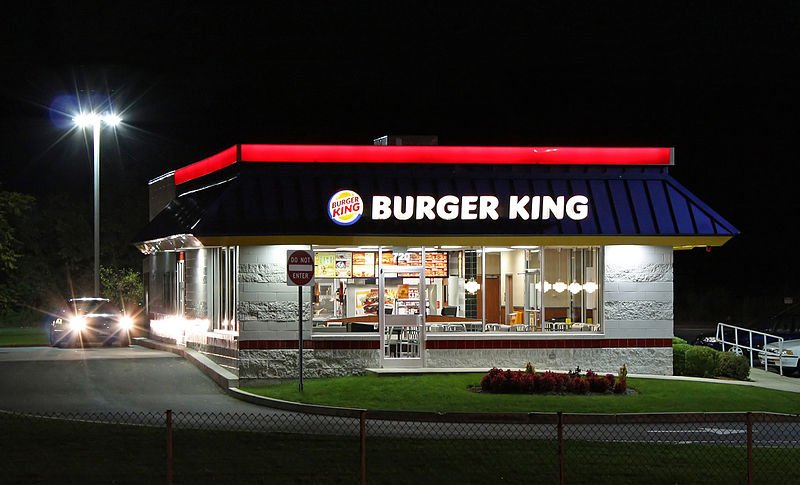 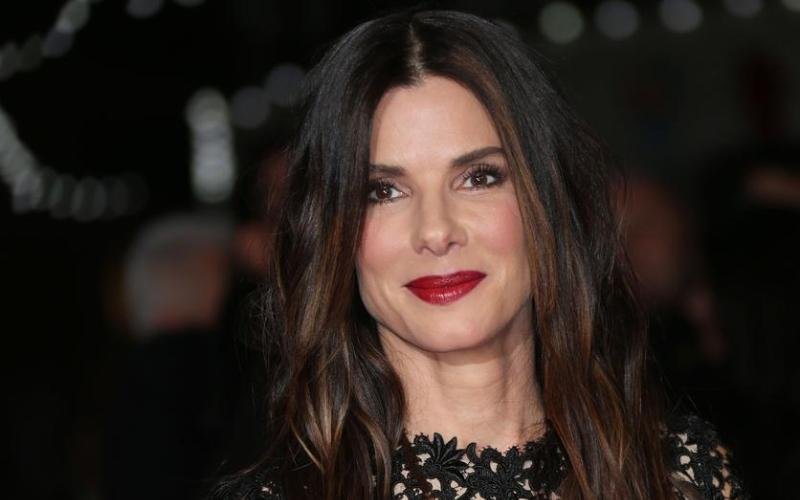