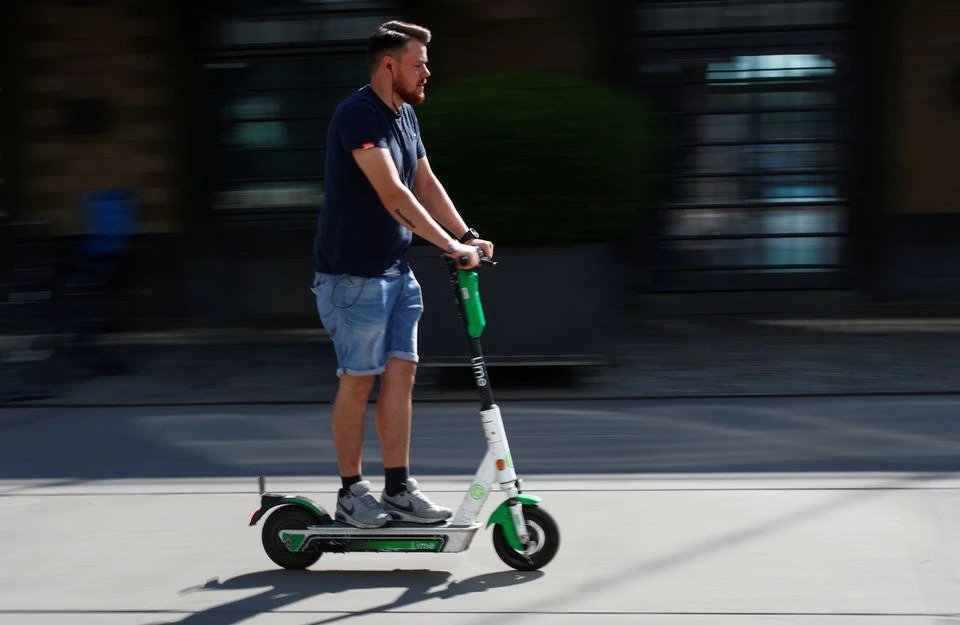 Urban mobility company Lime said on Friday it had raised $523 million from investors to scale up production of its latest e-scooters and e-bikes, and its top executive said the startup is aiming for a stock market listing in 2022.

“I think it’s a recognition that Lime is now the undisputed leader in this space,” Ting said. “It’s a real milestone that shows investor confidence that Lime will be going public and we’ll use this as a launching pad to go public next year.”

Ting told Reuters that depending on market conditions, he was hoping for a listing in the summer of 2022. However, he said he was “agnostic” as to whether the company will pursue a more traditional initial public share offering (IPO) or opt for a listing via a merger with a special purpose acquisition company (SPAC).

Santa Monica-based electric scooter rental company Bird is merging with Switchback II Corp, a SPAC, and will start trading on the New York Stock Exchange on Friday under the ticker symbol “BRDS” in a deal valuing the scooter startup at $2.3 billion. read more

Lime said its latest funds would go to scaling up its “Gen4” e-scooters and e-bikes that include “swept handlebars for a more comfortable ride,” additional reflectors to improve rider visibility, and a swappable battery between both vehicles.

This year, Lime has launched operations in 80 new cities, bringing its global total to more than 200.

In this article:e-scooter, expansion, funding, Series, startup, U.S., US News