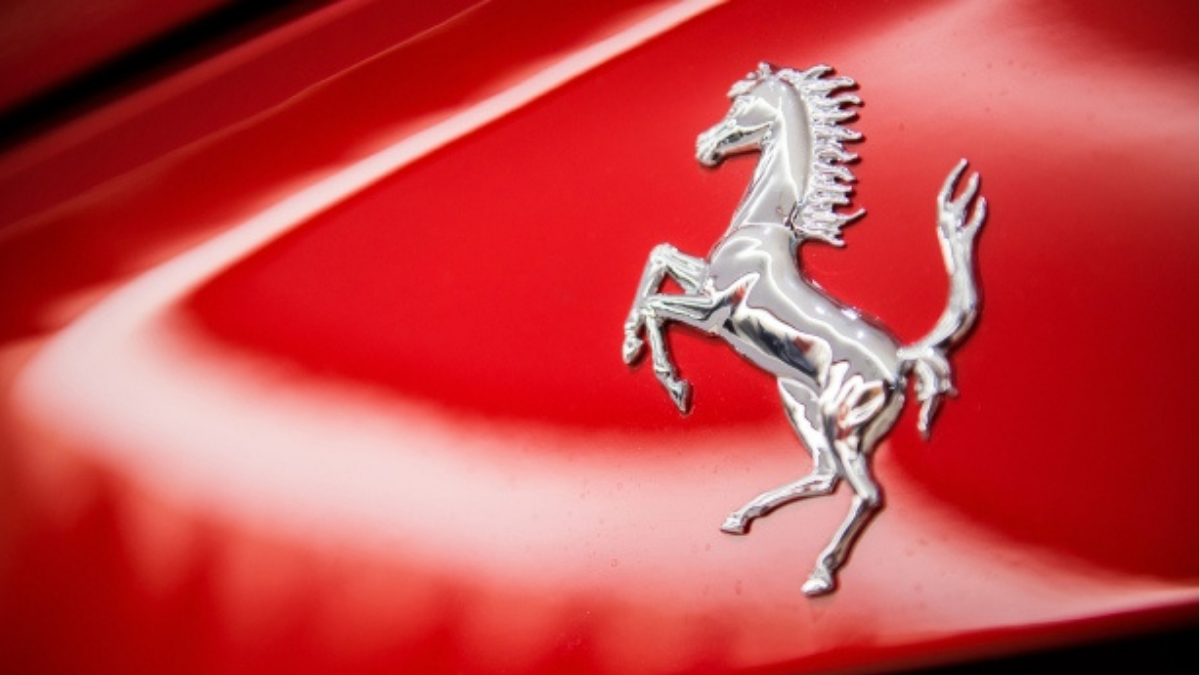 Ferrari NV unveiled a new limited-run retro model that the storied Italian manufacturer is billing as its most aerodynamically efficient car ever./ Source: Shutterstock

Ferrari NV unveiled a new limited-run retro model that the storied Italian manufacturer is billing as its most aerodynamically efficient car ever.

The Daytona SP3 that debuted Saturday at Mugello Circuit, a Formula One track near Florence, honors the brand’s 1960s race cars. It represents the second leg of Ferrari’s special-edition Icona series, the first being the Monza SP1 and SP2 cars introduced three years ago.

Like those Monza models, the Daytona SP3 carries a seven-figure price tag. It will cost 2 million euros (US$2.26 million) in Italy, according to a company spokesman. Ferrari will produce 599 of them, and deliveries are set to start at the end of 2022.

Its mid-rear mounted, 829-horsepower V12 is Ferrari’s most powerful engine, enabling the car to go from zero to 100 kilometers per hour in 2.85 seconds.

New Chief Executive Officer Benedetto Vigna announced another Icona was coming during his debut earnings call early this month. In September, the auto industry outsider joined chipmaker STMicroelectronics NV and is under pressure to put Ferrari on course for the electric era.

The Maranello, Italy-based company has been slow to embrace battery power, slating the debut of its first fully electric vehicle for 2025. However, rival Lamborghini has been more forthcoming about its electrification strategy, laying out a plan in May to shell out 1.5 billion euros (US$1.7 billion) to switch its lineup over to plug-in hybrids and a first EV coming in the second half of the decade.

However, Wall Street hasn’t lost hope with Morgan Stanley’s Adam Jonas raising his Ferrari price target this week to US$350, the highest among analyst estimates compiled by Bloomberg.

“We see EVs as a ‘force vector’ for expanding the addressable market in a profitable way while maintaining scarcity of the Ferrari brand,” Jones wrote in a Nov. 16 report.

Ferrari will brief investors on its future strategy during a capital markets day in June. It will also start sales of its first-ever SUV, the Purosangue, next year.