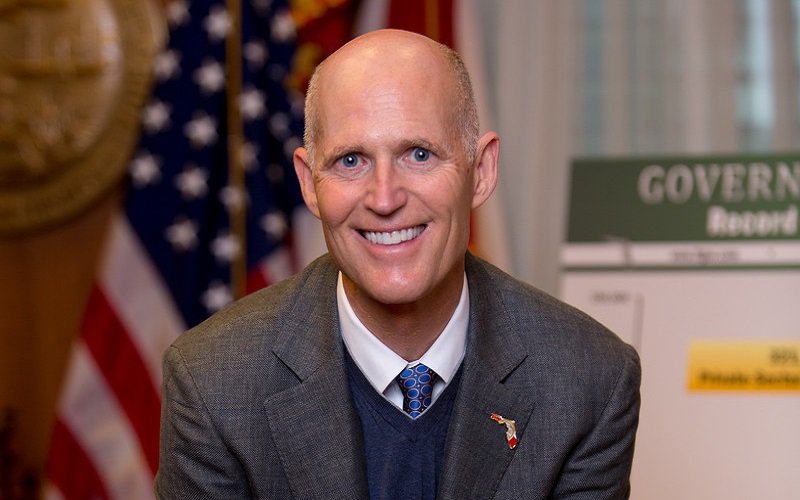 On Thursday, Florida Gov. Rick Scott has agreed to meet with scientists to discuss the state’s climate change problem, after receiving a letter Tuesday, July 15.

According to The Hill, Scott said he agreed to meet them but hopes to “focus on solutions we can implement to protect our land, water and families.”

The letter was sent on behalf of 10 scientists, including professors at the University of Miami, Florida State, Florida International and Eckerd College.

“We are scientists and we would like the opportunity to explain what is at stake for our state,” they wrote.

“Florida is one of the most vulnerable places in the country with respect to climate change, with southeastern Florida of particular concern,” the letter said. “This is not a hypothetical. Thousands of scientists have studied the issue from a variety of angles and disciplines over many decades.”

Scott is under pressure on the climate issue from two sides: Former Florida Gov. Charlie Crist and President Obama.

The current governor is running for re-election this year against former Gov. Crist, who did a good job on the climate problem when in office. Since climate change is the most important issue for the state now, Scott has to act on it.

At the same time, President Obama launched Climate Action Plan that requires states to decrease greenhouse gas emissions. Under the plan, Florida must have a plan within a year to reduce emissions by about 38 percent by 2030. 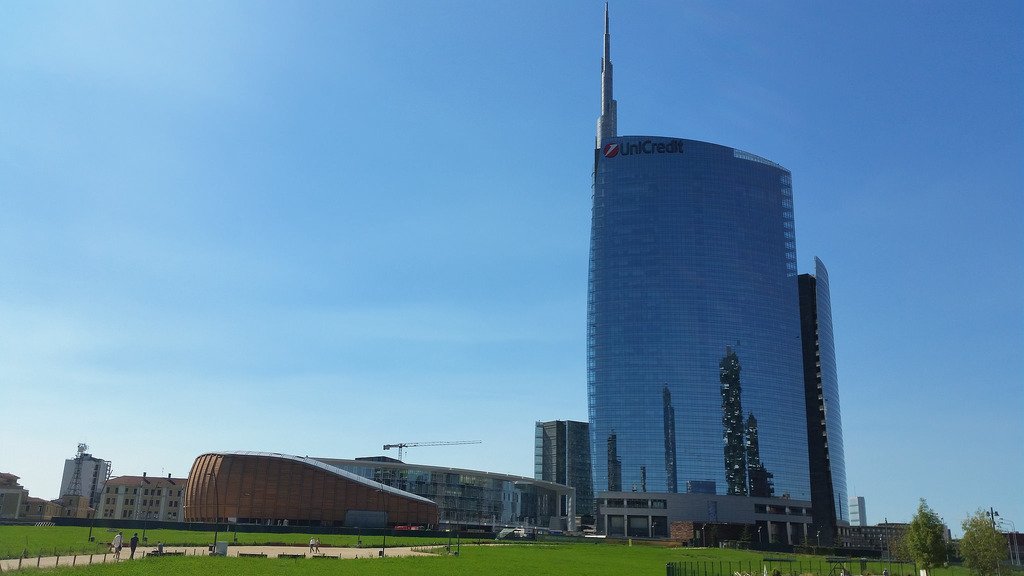 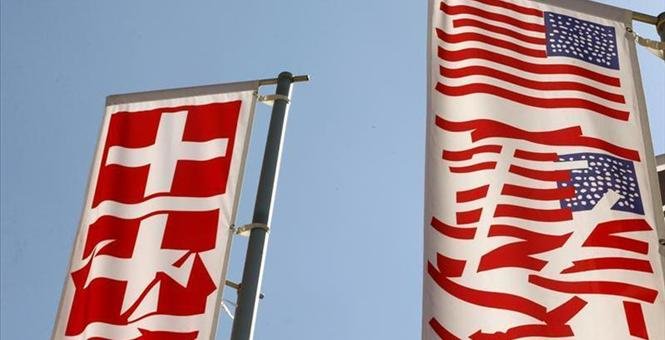