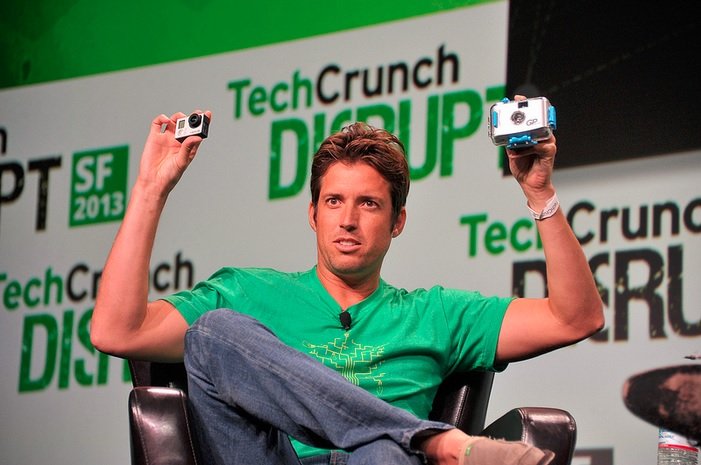 Woodman, 39, has officially been determined the highest paid CEO in America with his product making him $284.5 million in stocks at the end of 2014.

Though he may not have received all the money quite yet since it is given to him in monthly payments through a couple years he is still ranked at number 1 in the Bloomberg Pay Index.

The GoPro was an idea that came from his own hobby as a surfer. He wanted a camera he can use to film action scenes of him surfing. He did just that with the current worth being nearly $6 billion.

He first introduces his product to Wall Street in June of 2014 and it quickly grabbed the eyes of all investors.

The GoPro launched its IPO at $425 million making the maker’s share value at $24 per product. It quickly raised and ended up being valued in the triple digits.

At the end of 2014 Bloomberg estimated Woodman’s shares were worth over $200 million.

Not too impressive but still high enough to make him top paid CEO.

Yet, Woodman is not expected to make as much in the following year. So will he keep his top CEO position?

Even Michael Pachter, a GoPro analyst at Wedbush Securities says, “Nobody is worth that much–except maybe Steve Jobs back in the day.”

Patcher explains that Woodman most likely will not make the same salary as he did in 2014, yet still receive several millions. His wealth will all be determined by the status of his stocks.

For now Woodman remains the rising star, it is up to the next big founder and/or CEO to come up with the next big craze of the year. 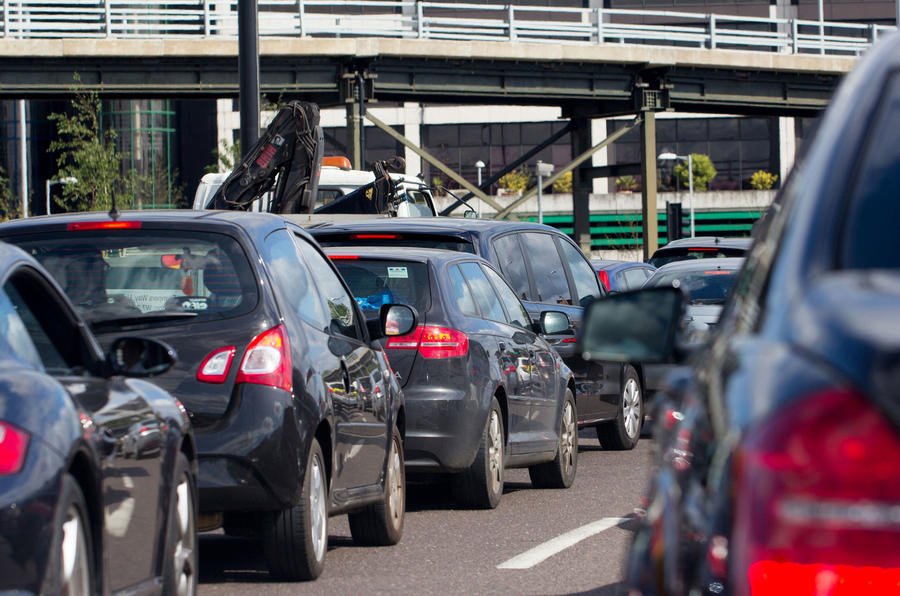