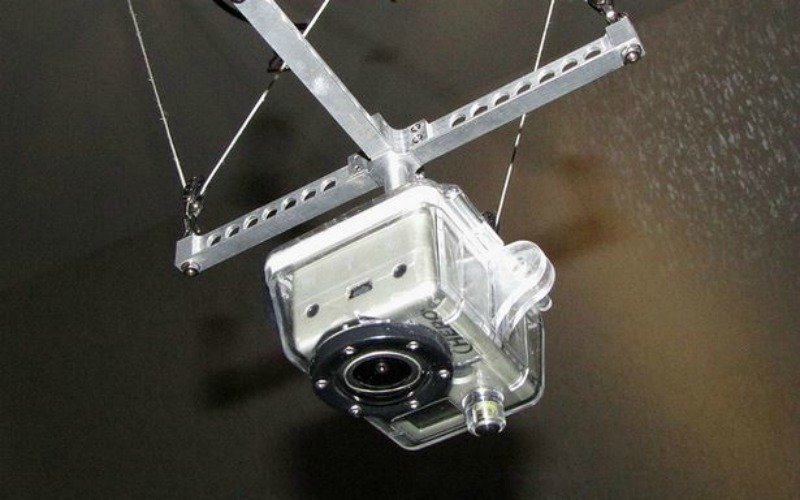 The inventors of the innovative, wearable camera known as GoPro announced Wednesday that the company will be cutting over fifteen percent of its workforce which is equivalent to two hundred jobs. This, the company says, is part of a bigger plan that will allow the company to focus more on its core products. It would seem, however, that GoPro designers underestimated its popularity.

Some say that the announcement to cut jobs will allow the company time to innovate and plan its next move. While GoPro’s camera had once been head of the tech market, companies like Sony, Nikon, and Canon have since developed camera technology to set back a small company like GoPro.

Founder of Ubercool Innovation stated that “GoPro is an innovator, and they were in a unique position to be the only company to fill a pipeline that had never been addressed before. There was no Canon, no Sony, no Olympus, no Nikon initially, but more companies are trying to fill that pipeline for action cameras. And demand has started to cave for the GoPro.”

GoPro hit the ground running at first and become instantly popular with sports enthusiast and even athletes like snowboarder Shaun White. White’s endorsement of GoPro products helped boost the company’s success. Notwithstanding the Olympians support of the company, GoPro’s stock has plummeted by forty-five percent this year.

One of the company’s biggest setbacks earlier this fall was its attempt to create its own drone. GoPro’s drone, Karma, reported to have lost power shortly after takeoff. GoPro immediately recalled the products soon after launch.

Independent analyst Chris Shipley said, “Because it’s in a specialty market, GoPro has to execute perfectly on everything it does in order to appeal to this narrow segment of the camera market. There simply is not that much room for error for GoPro.”

While it did seem that GoPro underestimated the size of the audience its wearable cameras were aimed, sales were up for the company this holiday weekend. GoPro saw a rise in sales by thirty-five percent during Black Friday. Cyber Monday also gained the company a rise of thirty-three percent in sales. It seems that the new Hero5 Black has been GoPro’s golden ticket since its release October 2nd.

It’s still too soon to say if GoPro will become another casualty of the tech world. Analyst do believe, however, that if the company hopes to pull through they’re going to have to come up with new innovative ideas to help capture consumer attention. 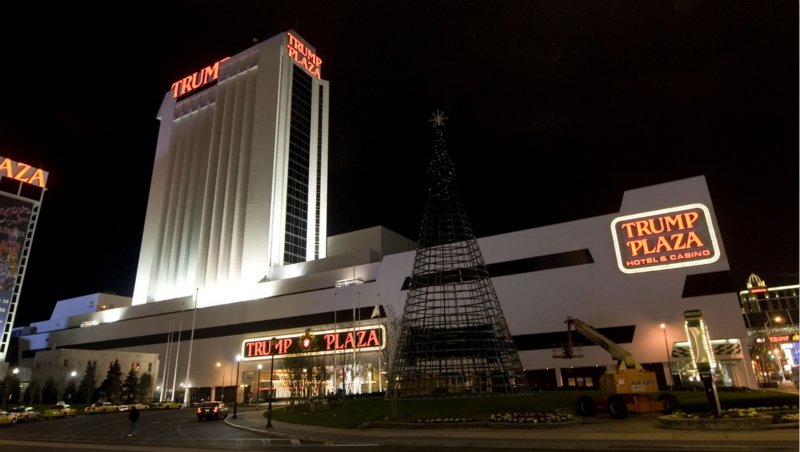 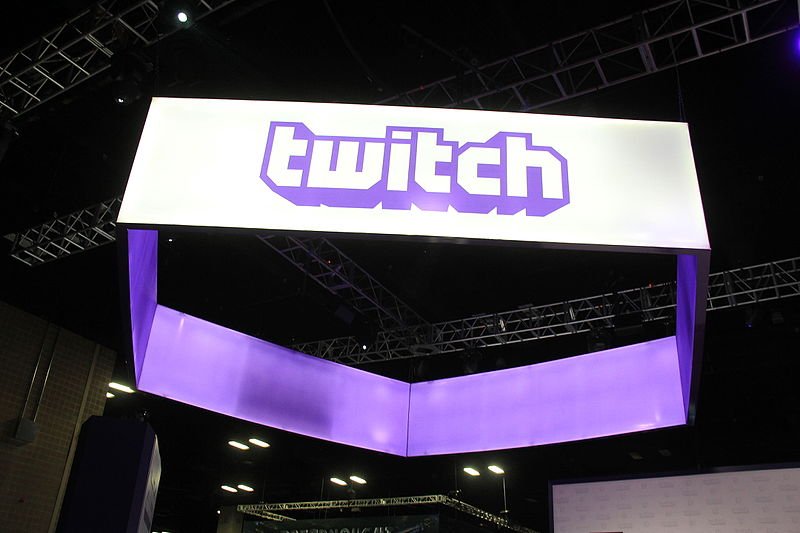