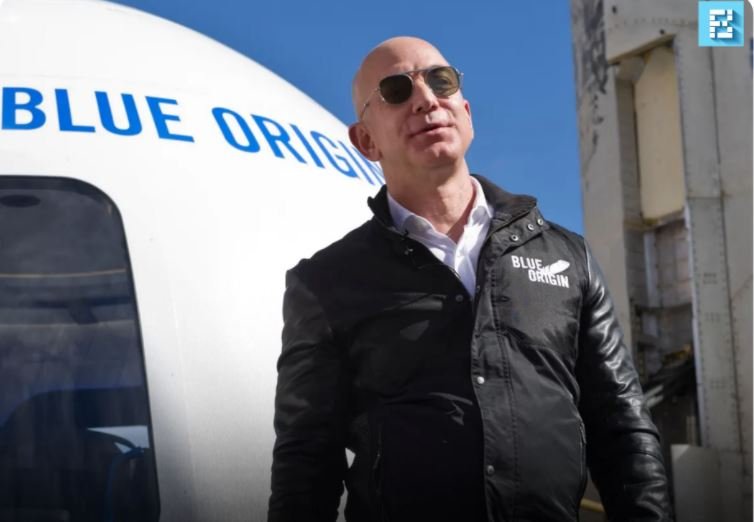 Virgin Galactic is currently able to take people to space. Sir Richard Branson may decide to use Virgin Galactic to get into space in front of Jeff Bezos, who will launch himself in July. The Amazon co-founder is expected to make July 20 a big day when he will fly to the edge of space with spaceflight.

Virgin Galactic is still testing its spaceflight. Before 2022, it would be business, just like an airplane carrying people to another country. Passengers will pay to be taken to the airspace and back. Two pilots have gone to space with different spacecraft, which landed safely, the report by cnbnews.

There are three flights to carry out the testing process. Sir Richard Branson will travel with the second spaceflight to experience the cool climate in space. A third craft will carry Italian Air force professionals who are undergoing astronaut training.

Despite the arrangement, Virgin Galactic is very flexible to make any changes, a report by businessinsider. After getting information that Jeff Bezos will personally fly on July 20, they have decided to move Branson’s turn very close. They might consider him in the first testing craft, which leaves on July 4. A blogger living near Virgin Galactic, car manufacturers released a report.

However, Galactic CEO Michael Colglazier said the re-organization is yet to be confirmed. He told CNBC in an interview that those speculations might be true or false. But it is the company secret which will be revealed when the day arrives. There is no clear announcement on when and whom will be in those spacecraft. He proved three flights are ready testing before the real business starts early next year.

Bezos Blue Origin is taking huge steps to beat Virgin Galactic. Both want to take passengers to suborbital tourism, an edge of space. Blue Origin first sent its spaceflight that floated into the microgravity space for a few minutes before the pilot could revert. Spaceflight rises to an altitude of between 80-100km above the sky.

Last week, Virgin Galactic was involved in serious negotiation with FAA. Finally, they received a license, approving them to transport passengers to space. They have been waiting for that access since December 2016. That offer made them make almost 30% in profit margin during Friday’s stock market.

The CEO of Virgin Galactic said their flight was ready before May 22, but the strict rules by FAA prevented them. Now they have been approved, and everything is ready. They can take off anytime they want, but the officials are still making minor changes. The company promised its fans that they would soon announce the day when the first spacecraft will fly.

Turnaround is a major key factor when it comes to flying into space. The recent spacecraft that traveled to space took almost 71 days to turn around. Virgin Galactic flew the two spaceflights at different times. The turnaround time was longer than they expected. However, the company said VSS Unity is the plan B for Branson to fly into space before the 20th.

If they launch the first spaceflight on July 4, it will require another 43days for full preparation. But if the recent case of 71 turnaround days, it will force Galactic flight to leave in August. But the company wants to create a legacy of flying Branson into space before Jeff Bezos.

Colglazier said the company is far from announcing the next dates. For the spaceflight to leave before July 20, it will mean sacrificing every activity to prepare VSS Unity. The company is very busy considering many factors before making a wise decision.

In this article:Michael Colglazier, negotiation, Spaceflight