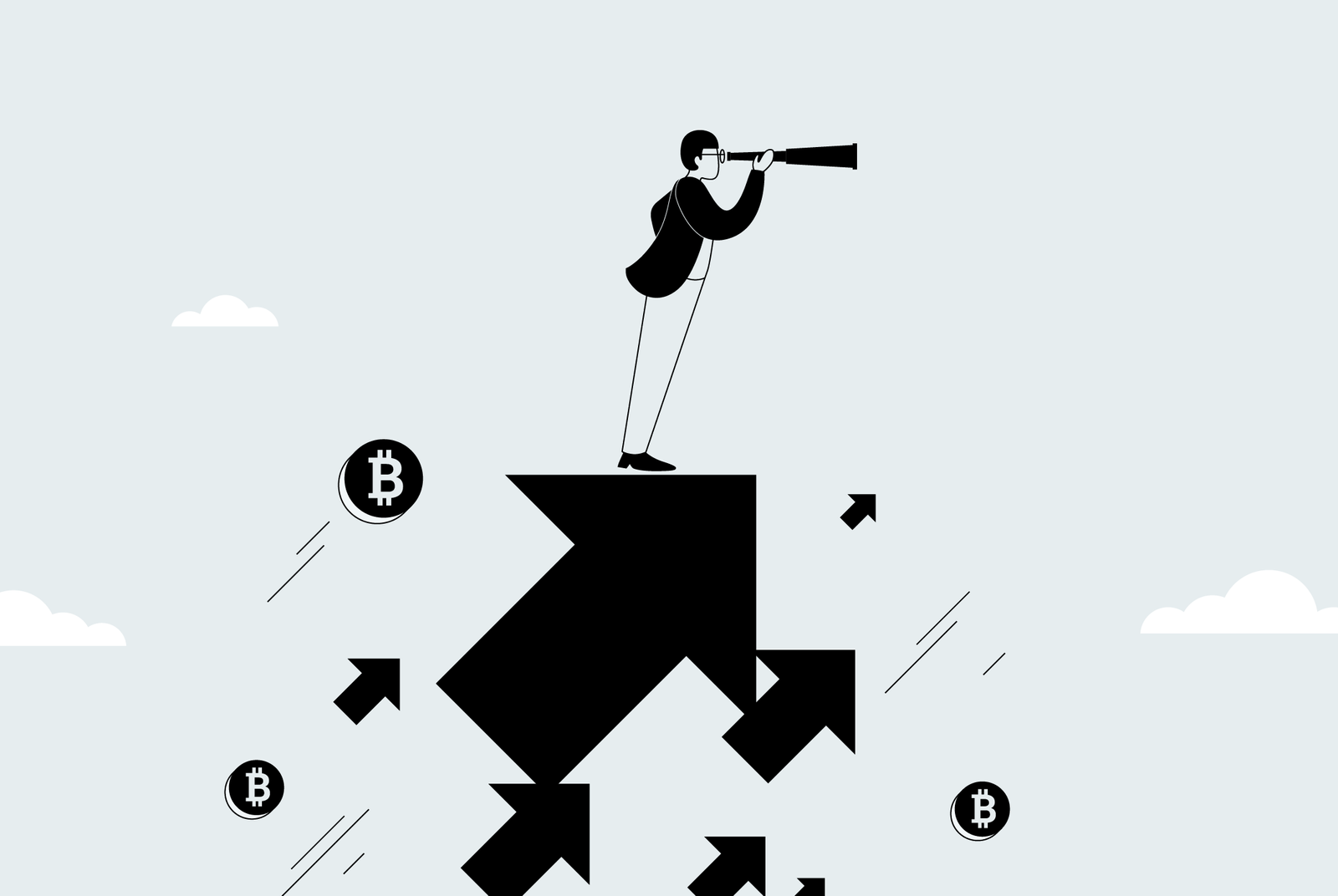 If you asked someone ten years ago how they planned to build wealth, they would most likely have said long-term investments in real estate, the S&P 500, bonds, private equity, or hedge funds. Fast forward to 2022, and the advent of DeFi has transformed the way people seek to accumulate wealth for the future, with digital assets now providing a new investment option.

Although traditional investment streams have historically been used to build generational wealth, a recent CNBC Millionaire Survey found that 47% of millennials have 25% of their portfolio invested in cryptocurrency. Despite the fact that there are clear signs that cryptocurrency is paving the way for a new way to build wealth for years to come, the survey found that only about 10% of American millionaires had more than 10% in crypto investments, with the remaining 83 percent having none.

Despite the fact that cryptocurrency has exploded into the mainstream in recent years, digital assets had humble beginnings. Since its inception in 2008, when the domain name bitcoin.org was registered, to 2009, when Satoshi Nakamoto sent 50 BTC to Hal Finney as the first bitcoin transaction, cryptocurrency has come a long way. By 2020, Bitcoin had achieved numerous milestones, including shattering its 2017 high of $20,000 for the first time. Its value peaked at $60,000 in March 2021, and by April, some of the world’s most recognizable brands were accepting Bitcoin as payment. El Salvador had become the first country to recognize bitcoin as a legal tender in September.

Many of the industries that have provided substantial wealth to investors were previously unknown or had untapped potential. Growth stocks in tech companies like Shopify, which flew under the radar before exploding in value, are a great example of this. Those who were able to see the potential in this opportunity saw a huge return on their investment.

Despite the fact that cryptocurrency is quickly becoming mainstream news, experts predict that bitcoin’s forecasted value will eventually compete with gold, reaching $100,000 within the next five years.

The appeal of digital assets stems from a number of factors, one of which is that they are decentralized, meaning that there is no central authority or controlling entity that can tamper with or impose censorship on your assets. NFTs (non-fungible tokens) have seen a significant increase in popularity over the last year, and are not the only digital asset born off the blockchain. NFTs allow artists to sell any type of art, including photos, videos, and audio, that is stored on the blockchain.

Baanx, a company that is building the infrastructure needed for the widespread adoption of digital assets, is one of the frontrunners in the DeFi space. This fintech aims to change how the world interacts with their cryptocurrency investments and create more use cases for their digital asset holdings by assisting consumers and corporations in harnessing cryptocurrency. The recent FCA approval of Baanx’s Cryptodraft product, which will allow users to borrow based on their crypto portfolio, is an example of this.

Baanx was founded in 2018 by a group of innovators with a combined experience of 100 years in the banking industry with the goal of unlocking the potential of digital assets and their inherent utility. By 2022, Baanx has already formed partnerships with industry leaders such as Ledger and Tezos. By bringing trust and transparency to the digital asset market, the company hopes to replace traditional fintech services in the future.

Users can send, spend, and manage their crypto efficiently and securely using Baanx’s infrastructure, which is powered by its native utility token BXX. They can also earn rewards for these activities and platform usage. Users will be rewarded with network-fee distribution based on their BXX holdings and will be able to enjoy Cryptodrafts in the future. Users can stake tokens for liquidity rewards or stablecoins to earn BXX.

Investing in digital assets provides a new, more lucrative, and secure alternative to traditional banking investments for those looking to build generational wealth. Savvy investors are likely to benefit from the early investment as companies like Baanx continue to push the envelope and create even more use cases for crypto investments.