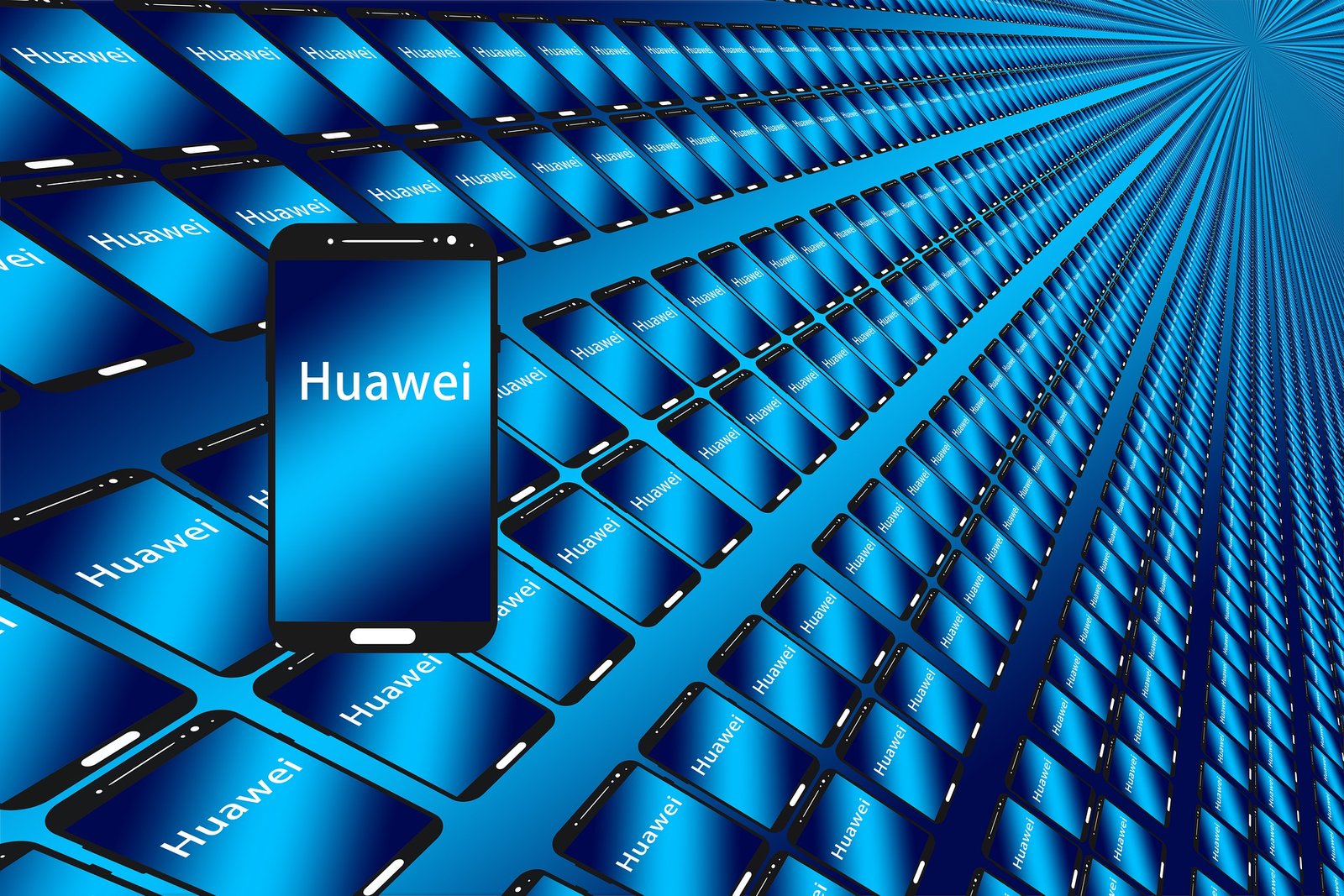 Image by Gerd Altmann from Pixabay

The Chinese tech giant, Huawei signed a deal with Russia’s largest carrier, MTS, to build 5G networks in the country on Thursday. This deal was signed by the Huawei board chairman, Guo Ping, and the MTS President and CEO, Alexei Kornya on the sideline of a heated talk between the Chinese President, Xi Jinping and the Russian President, Vladimir Putin on Thursday, CNN reported.
This deal has served a relief for Huawei following the fact that they have turned out to the battleground for the US-China Trade War. According to experts’ report, the restriction placed on Huawei by the United States may affect the future of the 5G network and the fifth generation networks as the Chinese giants are playing significant roles in the rollout.
On Thursday, CNN reported that Russia does not share the same concern as the United States and its allies about security and are not discouraged by the problems that Huawei is facing with the US. The countries are glad about this deal as Huawei board Chairman Guo Ping made a statement after the deal, saying; “The fact that the president of Russia and the Chinese president were present at the ceremony proves once again how important technology partnerships are for Russia and China.”
The Russian top carrier company was confident about the deal as its CEO and President, Alexei Kornya mentioned saying; “[the deal will create both] the commercial use of 5G networks in Russia in the very near future, [and] also contribute to the further development of economic ties between Russia and China.” CNN reports.

Huawei and the Rest of the World

Since the trade war escalated and resulted in the Chinese company being blacklisted from dealing with US companies without a license, they have been facing hurdles with other nations that turn out to be US allies. According to BBC, the US has encouraged its allies to seize deals with Huawei explaining that the world largest telecom equipment makers, with their 5G network, could be working with the Chinese government as a spy against other nations of the world.
Although most of these nations have not made any openly legal moves to restrict Huawei from dealing with their companies, Australia, New Zealand, and a few other nations have blocked Huawei from carrying out their role in the 5G network rollout in their countries; BBC reported.
As the Chinese giants struggle through this stage of massive challenges from the US and other nations of the world, their competitors are cashing in on the opportunity as Finland’s Nokia has been recorded to have signed 12 new 5G contracts in the past two months as against three contracts for Huawei; according to reports from CNN. Both companies have closed a record of over forty 5G contracts with carriers around the world.
The trade war is gradually moving out to affect other parts of the world, and it is doing so through its impact on technology. According to reports from CNN; Huawei, being the second largest smartphone providers in the world after South Korean Samsung has been brought to a near standstill as the launch of their new smartphone has been halted by carriers in Japan and the United Kingdom. 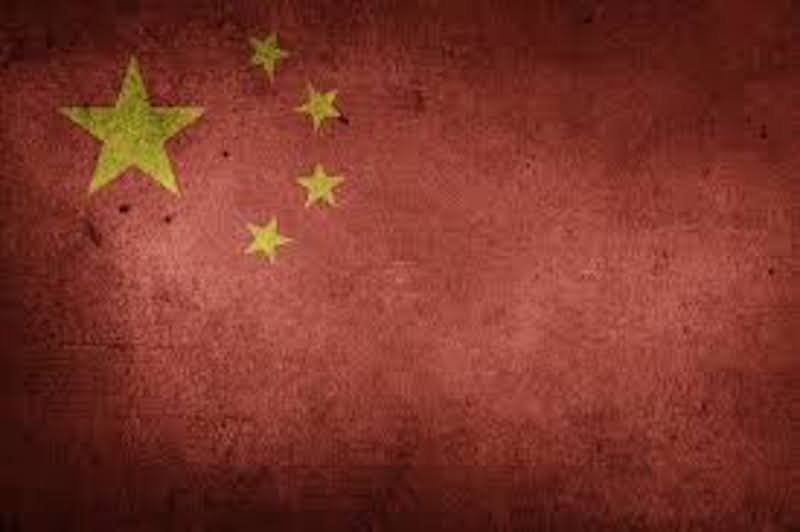 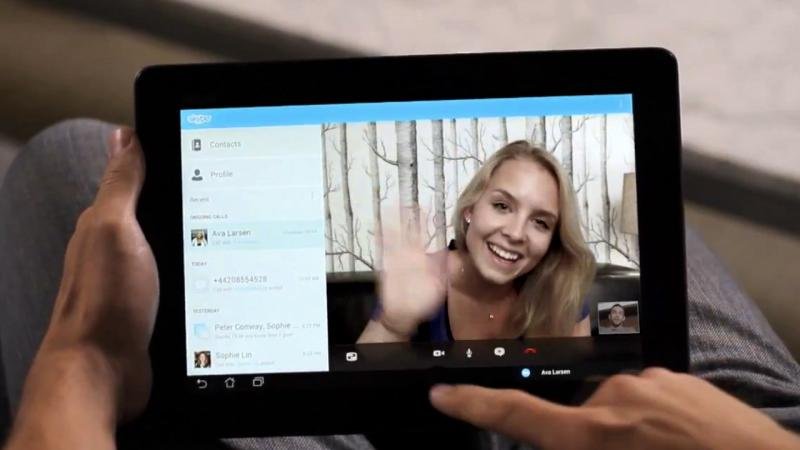