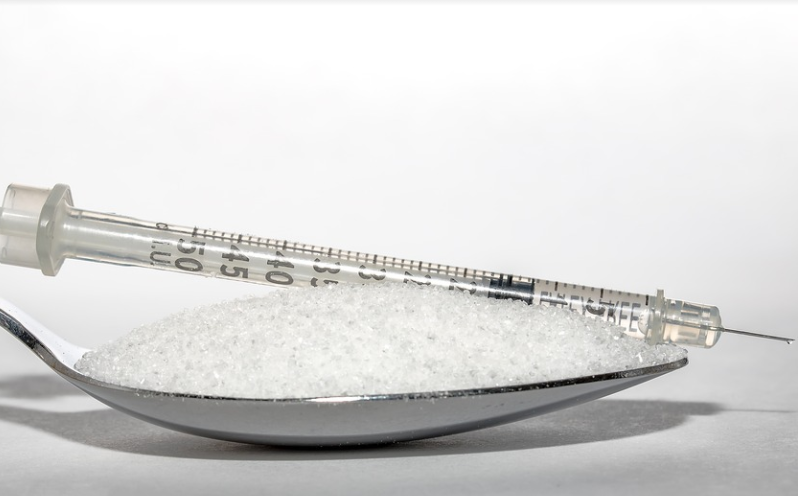 The life-saving diabetic drug costs a lot, which everyday American citizens cannot afford. It is even worse for patients without any insurance or medical cover to pay those monthly bills. But Walmart has announced a reduction in prices to make it affordable for everyone.

The insulin offered by the retail shop Walmart will be analog. It’s a private label but tested version from the US National laboratory. Adults and children who are under prescription will have to consume Relion NovoLog. The Sam’s Club will be selling the drug between $73 – $86 for filled insulin tubes.

Recently, Walmart was selling another low-priced insulin which was said to be deficient in quality. Experts in the field of medicine and pharmacy said it did not affect blood sugar balance. However, the new analog version seems to have an impact as per the latest reports, a report by cnbc.

According to Walmart’s latest blog, the company will focus on lowering the price of new necessary medicine. They will research on-demand drugs, which are costing a lot. The number of Americans is growing fast. When demand goes beyond supply, it is when manufacturers take advantage of that opportunity. But that is against the consumer’s law. But citizens are happy with the decision from Walmart to provide affordable drugs to every single one.

11% of America got diabetes

According to statistics from the American Diabetes Association, 11% of the population has diabetes. However, 1.5 million patients are diagnosed every year due to an imbalance in sugar levels. Walmart vice president in the health unit, Warren Moore, said 14% of all customers come for insulin. In 2021, the total number of diabetes patients from the US was 34 million, a report by washingtonpost.

An increase in patients leads to a rise in cost. Hence, lawmakers had to come in between to control the market. The drug has been in existing for almost 100 years since its invention. In four years, people with Type 1 diabetes purchased insulin at $5700 in 2016. When we go back to 2012, the exact drug cost only $2900, which means the drug price doubles every four years.

Politicians and other government officials have criticized the manufacturers over the issue. Sanofi and Eli Lily are the top industries in control of prices. When a politician hits the companies, they usually roll a short program reducing the cost. But the rate of reduction is much lower than that of increase.

Walmart believes the analog insulin will reach more people before the end of this year. Walmart’s executive vice president of wellness and health Walmart, Dr.Charyl Pegus, said the drug would expand people’s lives. Furthermore, she told CNBC that the retail market works with Novo Nordisk manufacturers to make sure prices are meager. Pegus said Nordisk would work towards offering perfect competition to other manufacturers. The average price before the reduction was between $101 – $251 per packet.

August said the reduced price would revolutionize the accessibility of insulin drugs. The financial burden has been a core limit preventing people from getting it. The company is working hard to make sure even the lowest person in society receives it.

Walmart is working towards expanding its market through health opportunities. It’s one of the largest companies with thousands of employees across the nation. In all its branches, there are minor clinics around. Along with the major stores, Walmart has also set up 20 large clinics to offer friendly medical services to its customers. For single checkups, you have to pay $30. For example, if you want a dental cleaning service, your account pays $25 annually.

In addition, Walmart purchased a telehealth company for an unknown amount. Its primary purpose was to build a solid medical foundation for other minor health units. The company puts more pressure on the pharmaceutical industry to sell common drugs at $4. The pills should also be supplied monthly to ensure those under subscription get a toast.

Over the covid-19 pandemic, Walmart lost some critical professions in the health departments. Dr. Van Gilder, a full-time medical officer, and Sean Slovakia, vice president of health and wellness. However, the company has strong managers that have ambitions to expand the medical industry to attract clients.

Previous « Toyota ,The Top Selling Motor-Company in US
Next Jeff Bezos Steps Down as Amazon Boss » 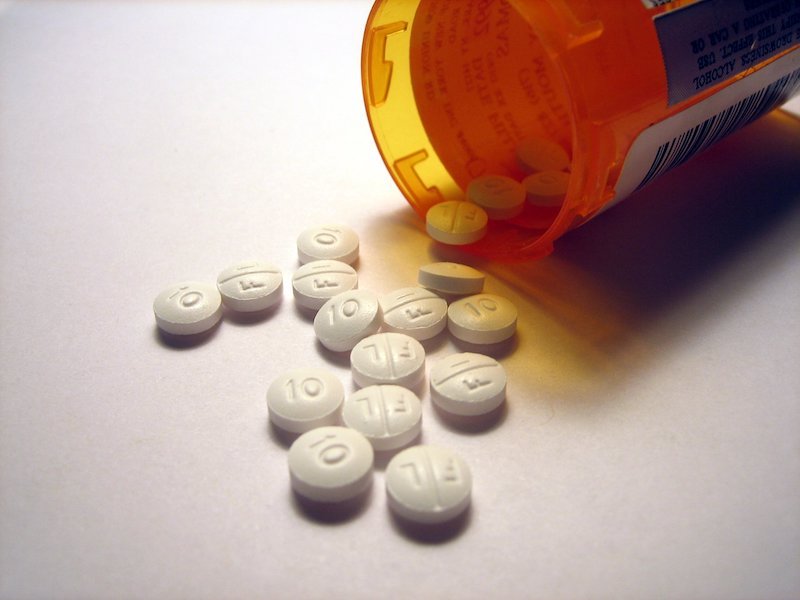 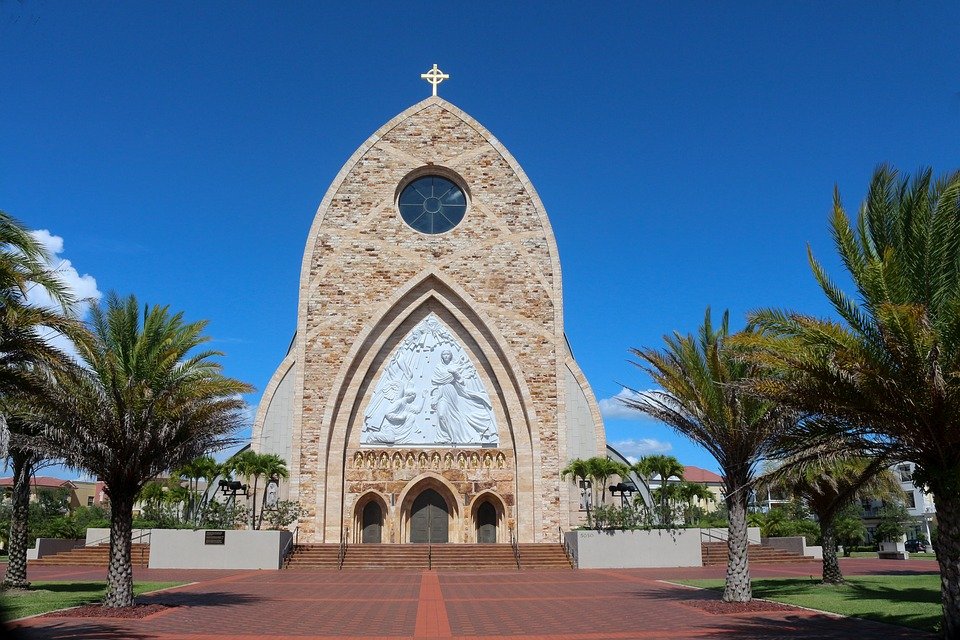