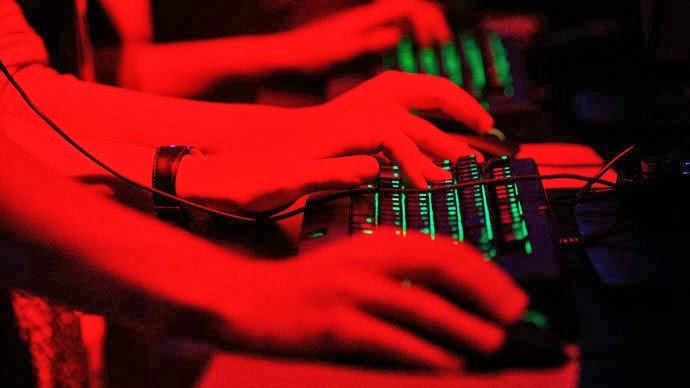 According to a report by Dallas-based cyber-security company iSight Partners, for about three years Iranian hackers have been using social networking websites to contact U.S. officials to create relationships and extract data and information.

The report reveals the Iranian group fabricated a news organization called NewsOnAir.org that included fake journalist personas that would interact with U.S. diplomatic, government and military officials through Facebook, LinkedIn, and other outlets to target and gain access to e-mail accounts and personal information. Targets also included officials from Iraq, Israel, Saudi Arabia, and the U.K. The site posted news articles and sent links to officials that contained malicious software allowing access to personal information.

But what were these hackers looking for? Allegedly, the hackers were after intelligence that might provide information regarding weapon systems development, nuclear negotiations between Iran and the U.S., or the U.S.-Israeli alliance. Unfortunately, the iSight report could not determine exactly what information had been stolen.

It’s unclear whether the hackers worked through Iran’s government, but if links are made to Tehran, it could indicate massive efforts to improve its digital spying capacities to rival top hackers in China, the U.S, Russia, and Israel.

John Hultquist, head of intelligence on cyber-espionage for iSight remarks that this instance “is the most elaborate social engineering scheme we’ve seen associated with cyber-espionage.” Despite the lack of technical skill, the Iranian hackers demonstrated unprecedented persistence and consistency.

In this article:hackers, Iran, spying, U.S.