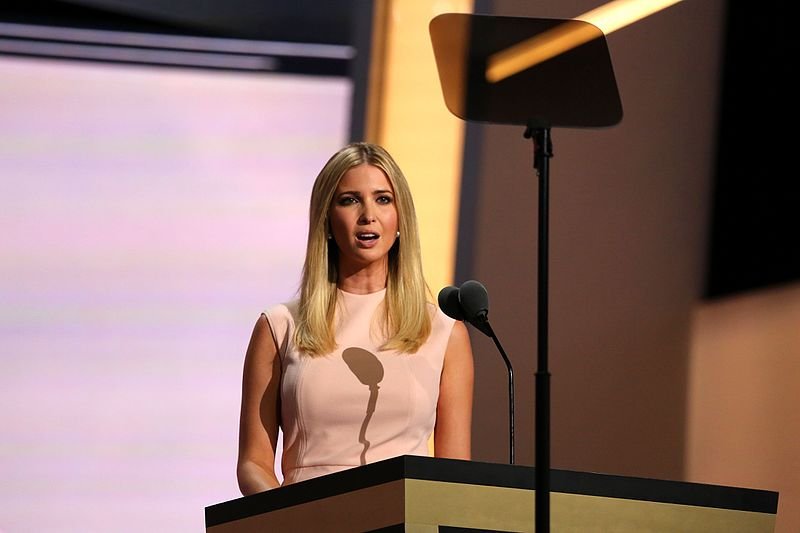 After many consumers decided to boycott over thirty retailers that carry Ivanka Trump’s clothing line, Ivanka’s line suffered a bit during the week. In fact, Nordstrom said on the 2nd that it wouldn’t be carrying the line anymore. That’s not the only major retailer to ditch the Ivanka’s clothing line. Nieman Marcus announced just a day later that it too would be dropping the line.

The list of companies that have been targeted by consumers who are boycotting nearly all products that have anything to do with the U.S. president’s family include Amazon, Bloomingdales, and even Dillards. Those are just three of the retailers out of the thirty that made the list of retailers carrying Trump merchandise.

Shannon Coulter recently started a spreadsheet she titled #GrabYouWallet no too long after the tape of the president lewdly speaking about woman was leaked to the public. The hashtag spreadsheet was used to fuel the fire of those who clearly dislike Trump and his offensive language. It helped aid in the boycott of retailer who carry or do business with the Trump family.

However, retailers weren’t the only ones that made Coulter’s list. Many of Trump’s hotels and organizations made the part of the list that was titled “consider boycotting”.

Aside from stores refusing to sell her products, Ivanka Trump suffers from another problem. All of the products that are associated with her line, like shoes, bags, and clothes, are shipped from Hong Kong and China. This definitely goes against what her father has been continuously demanding of automakers and other companies; buy American.

When it comes to importing clothing from Asia and overseas, it’s common practice. In fact, back in 2015 around 97 percent of clothes and shoes that were sold to consumers in the United States had been imported from overseas.

Yet as of late, Trump has expressed that importing goods from overseas isn’t a practice he will support. In fact, he’s gone as far as to threaten a few companies with 45 percent taxes on Chinese exports to the United States. Trump even said that if companies didn’t move their businesses back to the U.S. he would impose a border tax on all the good that would be shipped here to the U.S. These threats seek to force not only other clothing brands but Ivanka’s to switch up their practices.

If president Trump goes with his initial idea to heavily tax companies for doing business in other countries, the fate of Ivanka’s company will rely on whether or not it can move its production to the United States.

Ivanka Trump’s marketing directory Rosemary Young commented on the situation saying, “We believe that the strength of a brand is measured not only by the profits it generates, but the integrity it maintains.” 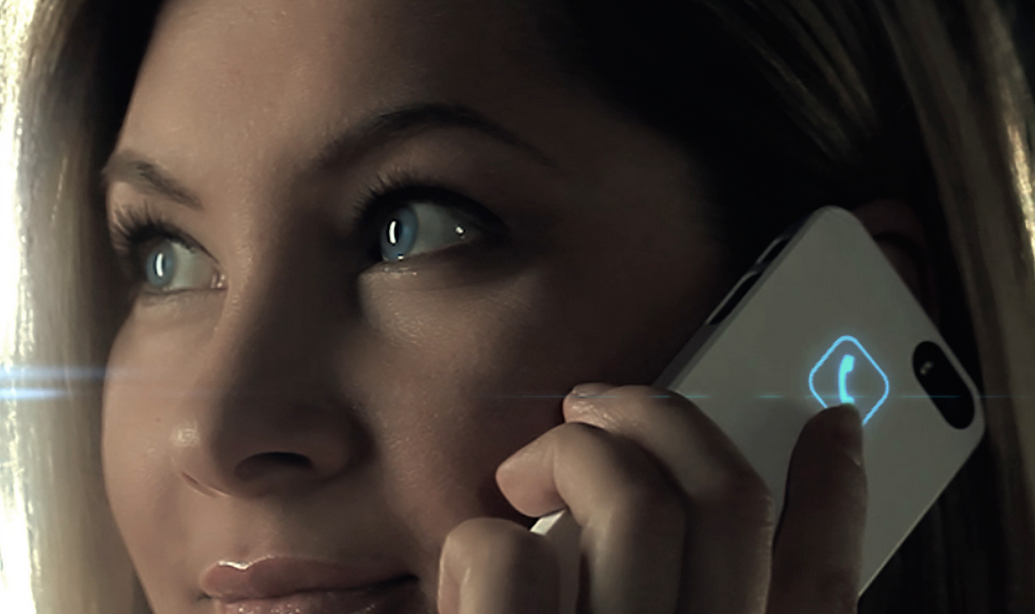 Your Phone Case Has a Message 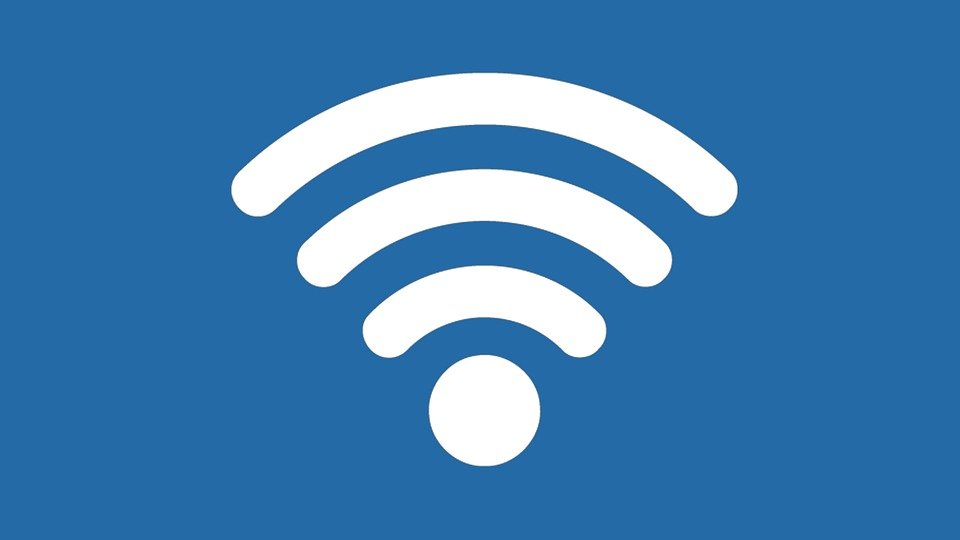