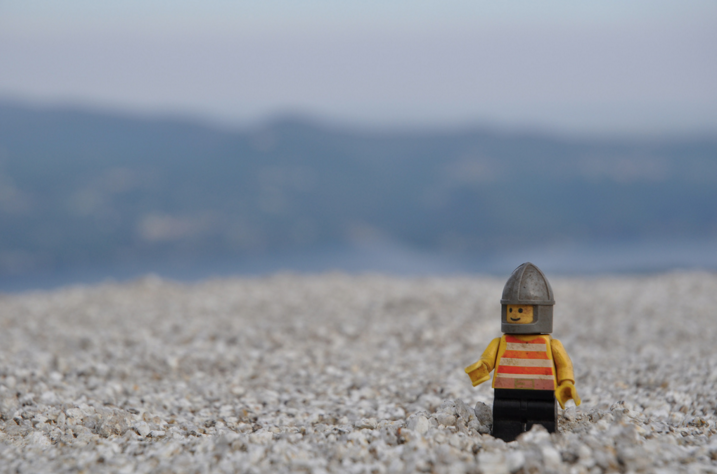 Everything is not just fun and games at the LEGO headquarter in Denmark. ”We will not be able to deliver all of the new orders coming from custumers in the remainder of the year in some markets in Europe,” says Roar Trangbaek, LEGO spokesman.

LEGO has been a successful business for many years and last year after releasing The LEGO Movie sales have been booming. Going from a 15% growth in 2014 to 18% in 2015 increasing growth with 3% in only one year.

LEGO CFO John Goodwin has explained just why there is a lack of bricks, “The high demand also puts a strain on our factories around the world,” as the demand on the simple but brilliant, colorful bricks is higher than ever.

Founded in 1932 by the Kirk Kristiansen family, LEGO is now an empire holding 12,000 employees worldwide.

A pile of Lego blocks, of assorted colours and sizes. (Photo credit: Wikipedia)

Last year LEGO made the modest amount of 60 million pieces of toys as the world wide sales escalated after premiering The LEGO Movie. In 2014 the family build business reached the achievement of being the largest toymaker on a global basis.

Even though the company is expanding factories in Denmark, Hungary and Mexico, new capacity will not be available before 2020.

Trangbaek did not specify which countries will be faced with the shortage which will hit around Christmas. 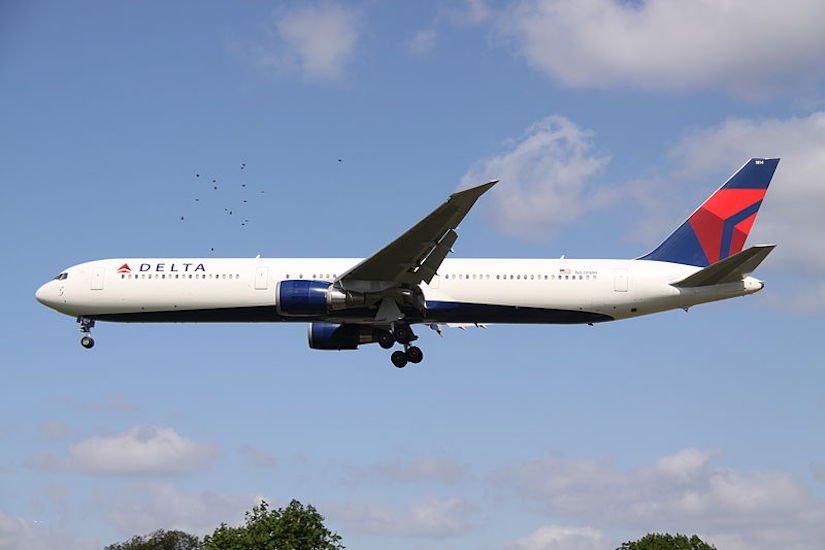 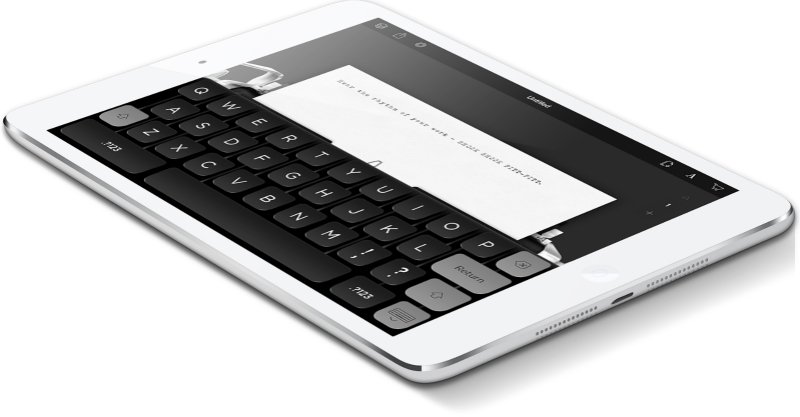