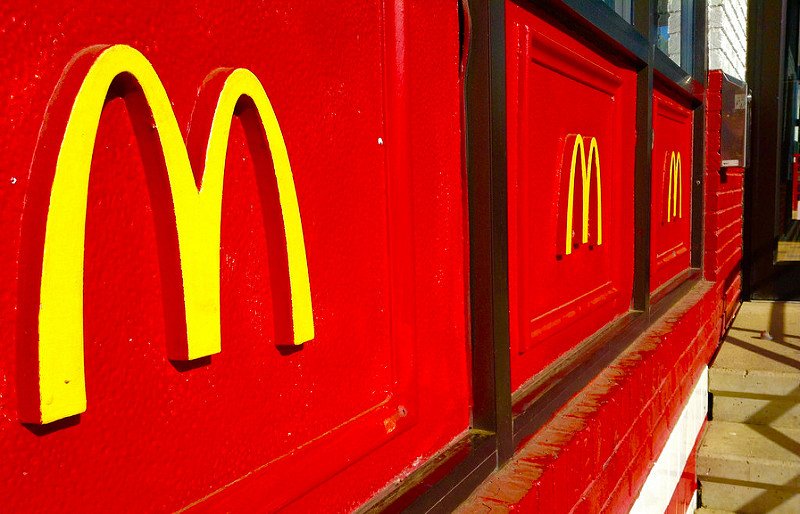 McDonald’s announced yesterday, Aug. 23, that it would begin the process of removing human antibiotics in their chickens worldwide starting in 2018. Currently, McDonald’s only sells antibiotic-free chicken in the America’s. The announcement will bring the fast-food giant into a global effort to “battle dangerous superbugs,” according to Reuters.

The company’s target is antibiotics that are defined by the World Health Organization (WHO) as “highest priority critically important antimicrobials” (HPCIAs) to human medicine. Reuters points out that the plan to phase out antibiotics is still “not as strict as the company’s policy for the United States.” In the US, chicken suppliers have been providing McDonald’s with chickens “raised without antibiotics deemed important to human health” for over a year.

This move will surely have health activists everywhere cheering, as they have been working to get Big Food to stop using human antibiotics in meat for years. Grub Street reminds us of activists’ efforts, citing their “staging a shareholder’s revolt against McDonald’s and publicly shaming In-N-Out.”

Although their plans will roll out in 2018, some suppliers will have up to January 2027 to comply with the new standard.

With the New Year, chickens in Brazil, Canada, Japan, South Korea, the United States and Europe will all be raised without HPCIAs. The only exception will be Europe, where the company will use Colistin, “a last resort antibiotic,” when necessary.

Suppliers in Australia and Russia will stop using HPCIAs by the end of 2019. European suppliers will also be required to stop the use of Colistin at this time.

The rest of the markets will follow, complying with the new rules by January 2027.

Per Reuters, McDonald’s told a “ group of consumer and environmental organizations on Aug. 17 that 74 percent of its global chicken sales will conform to this policy as of January 2018.”

Along with the production of antibiotic-free chicken, McDonald’s hopes to propel similar plans forward for antibiotic-free beef. As part of yesterday’s announcement, the company said they are “working on” further plans to get rid of human antibiotics for beef, pork, dairy cows, and egg-laying hens.

Facebook Will Allow you to Send Direct Messages to Everyone 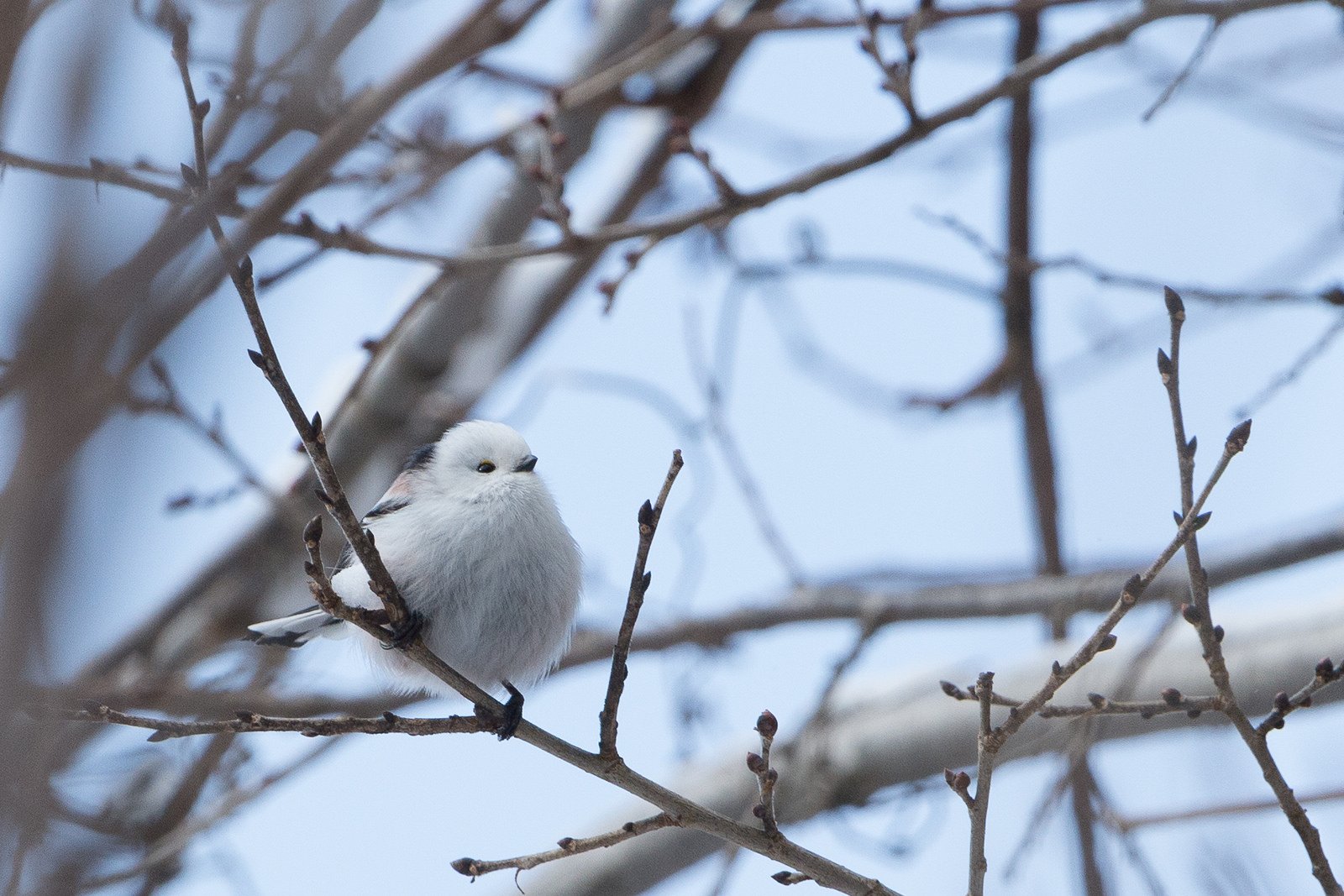 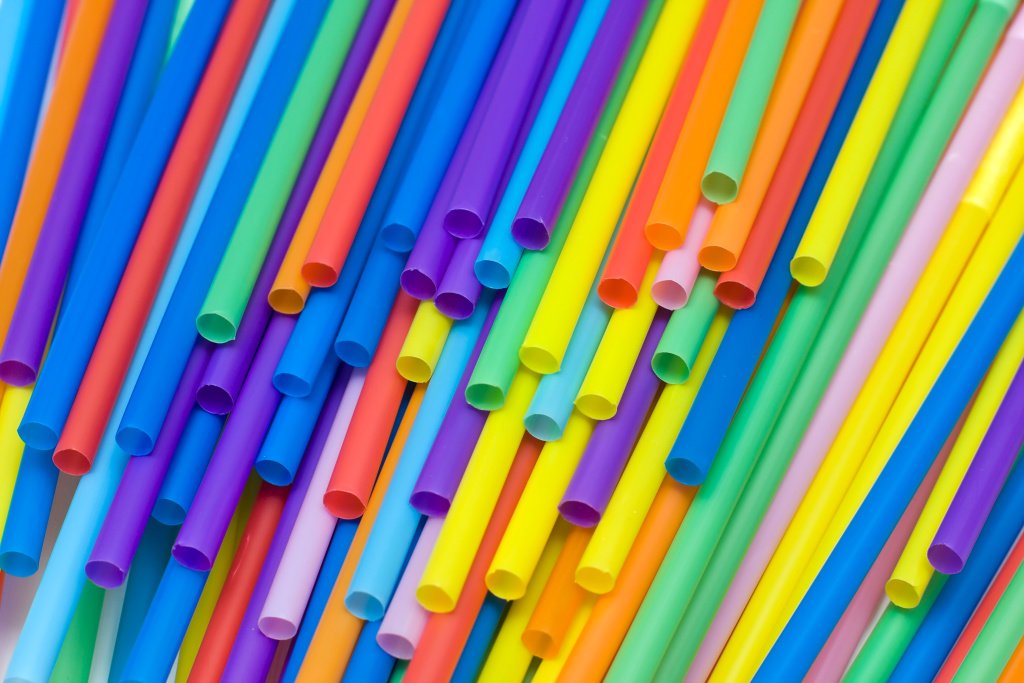