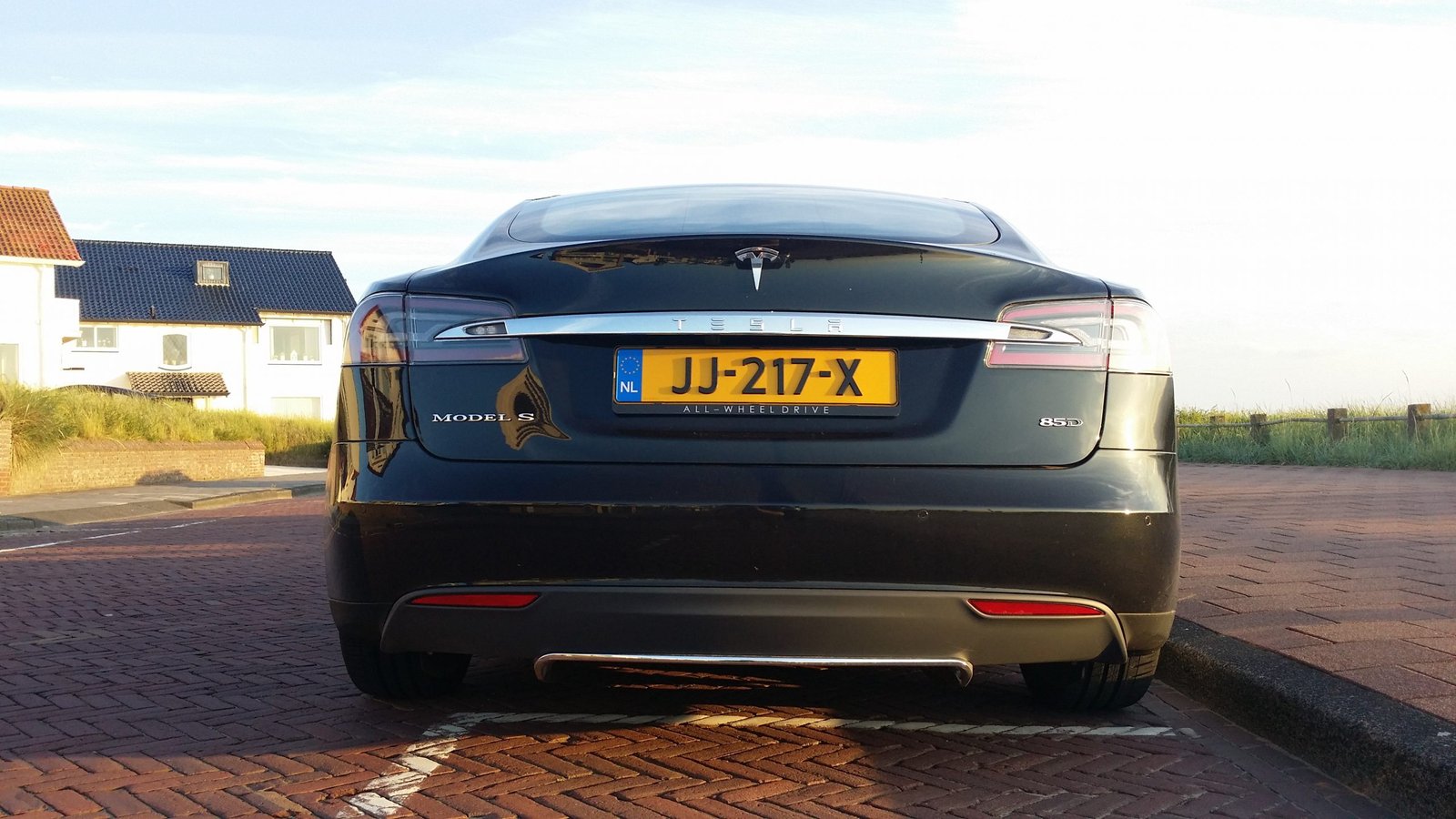 On Wednesday, Tesla CEO Elon Musk reported that the company may not meet its goal of one million Tesla vehicles by 2020.

Although the company beat revenue expectations in Q2 with $4 billion, it experienced a $3.06 loss per share and is still not profitable. The company defends itself, saying, “Going forward, we believe Tesla can achieve sustained quarterly profits, absent a severe force majeure or economic downturn, while continuing to grow at a rapid pace.”

Tesla may be confident, but it will need to be back that up with results if it hopes to gain investor approval.