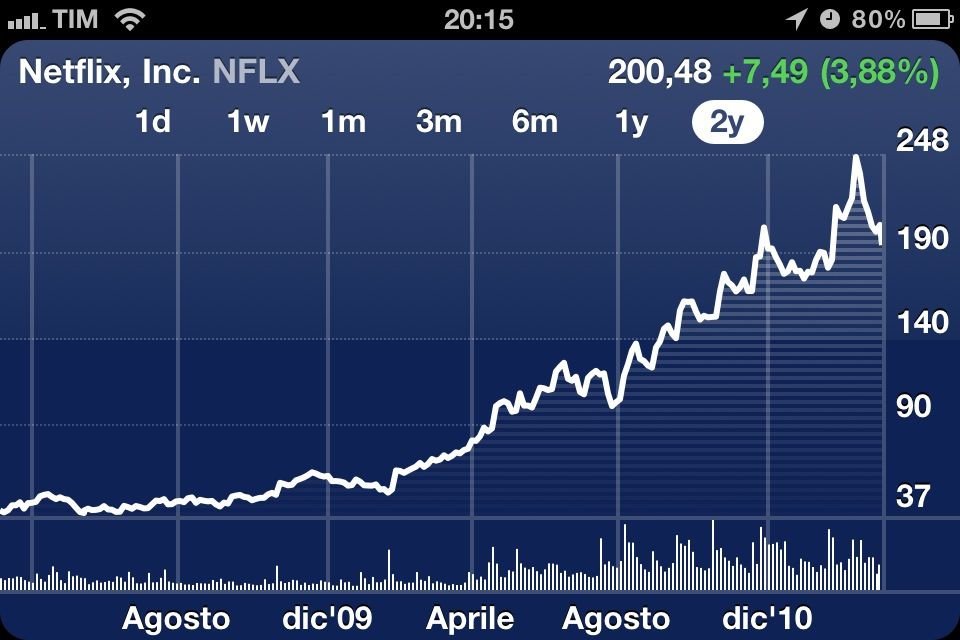 Netflix Inc. has surpassed the expectations of Wall Street for its second quarter by adding 5.2 million new streaming customers. Netflix predicts further continued growth due to the momentum generated by foreign subscriptions, which overcame U.S. subscribers. As a result of its customer base growth, Netflix shares have increased by 10.4 percent on Monday.

Regarding shares more specifically, the streaming television innovator’s stocks rose $16.82 to $178.55 per share in after-hours trading. This is a new record for intraday trading that beats the previous record of $166.87 which was reached on June 8.

Netflix is anticipating that due to the influx of foreign subscribers the company will accomplish its first full-year profits for overseas markets. This is supported by the fact that the end of June was the first time that Netflix had more recorded subscribers from abroad than in the U.S., with 52.03 million foreign subscribers versus 51.92 million U.S. subscribers.

The second quarter is typically the slowest quarter of the year, however the introduction of the popular show “13 Reasons Why” and the latest season of “House of Cards” brought in a higher number of subscribers than what Netflix initially predicted.

According to Wall Street, Netflix was predicted to bring in 3.2 million new customers worldwide, which broken down was based on an estimate of 2.59 foreign subscribers and 631,000 U.S. subscribers. Instead, Netflix bested both estimates by accruing 4.14 million monthly foreign market subscribers , and a further 1.07 million subscribers domestically.

Netflix is hedging their bets that this growth will continue on for its third quarter, considering it usually is more successful than its second quarter, however Netflix has been known to make far too optimistic forecasts at times.

It is important to remember the expenses that Netflix pays to attract new customers: spending $6 billion a year on content in order to become the world’s top movie and TV streaming service despite facing a decrease in the rate of its U.S. customer growth. What helps is that a good portion of the costs go to customizing content for different countries and adding shows in various languages.

By tailoring to different regions, you adapt and serve the needs of the customer, instead of projecting what you believe the customer needs. However, by making new content accessible to different audiences, you are reaping more profits out of the same content, which requires less labor to offer in a different language than the show’s original production cost.

Based on the amount invested to deliver a large variety of content, Netflix has estimated negative free cash flow in the coming years as it continues to buy more content. The heavy costs help assert its place in the market amongst stiff competition from streaming video providers such as Amazon Inc.’s Prime Video and Alphabet Inc.’s YouTube. This shows that despite possibly overestimated customer growth, Netflix is maintaining a strict assessment of its financials to ensure that it can continue to provide its services.

Investors are willing to tolerate the exuberant spending as long as it is compensated by such a booming customer growth, as the trade-off did results in 2 million subscriber surplus. This goes to show that if companies have well-established future plans and a good financial health, then investors are willing to hurt a little now for better profits in the future. This is something that Snap Inc. and Blue Apron Holdings Inc. can learn as an example to ensure stocks are not overpriced. 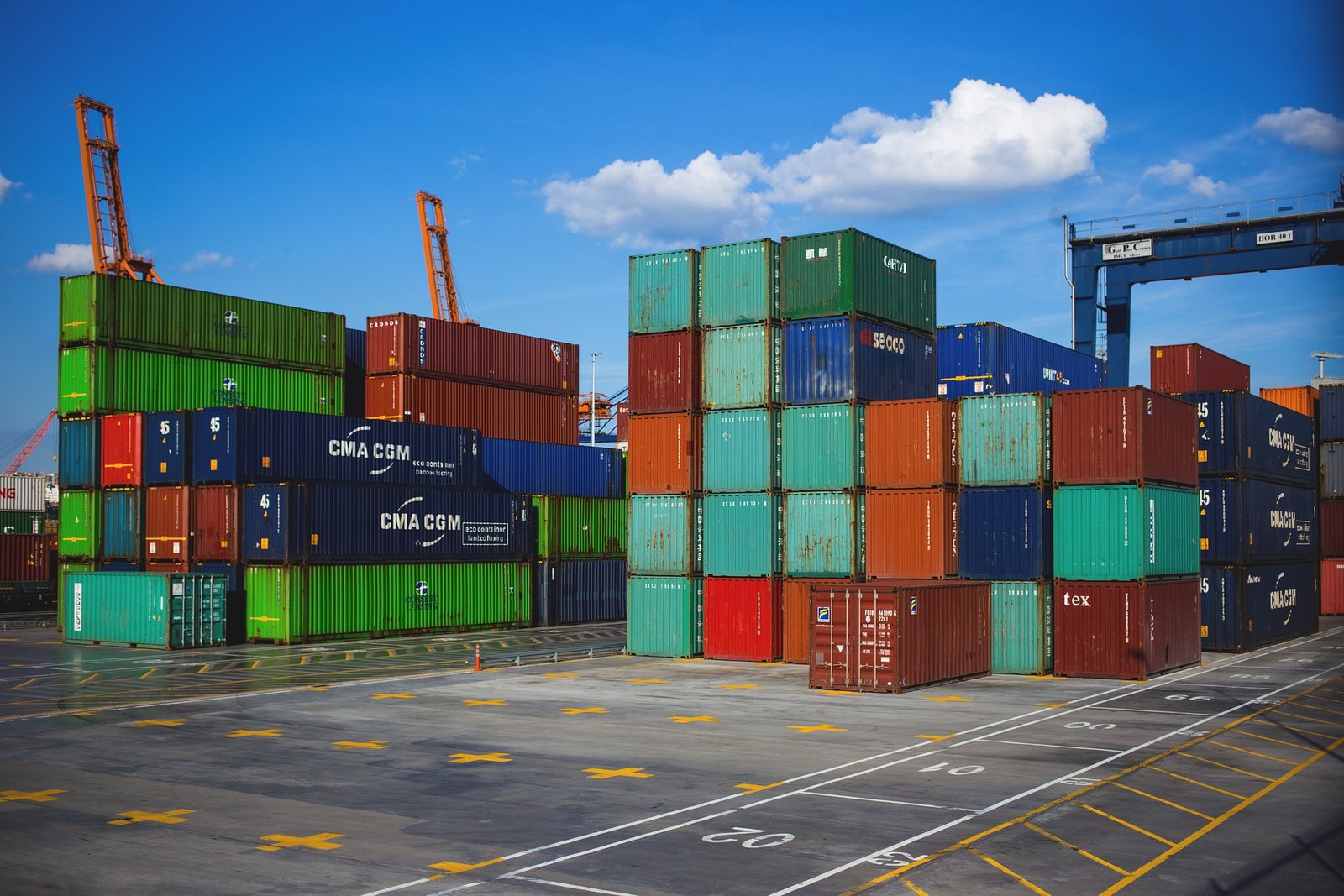 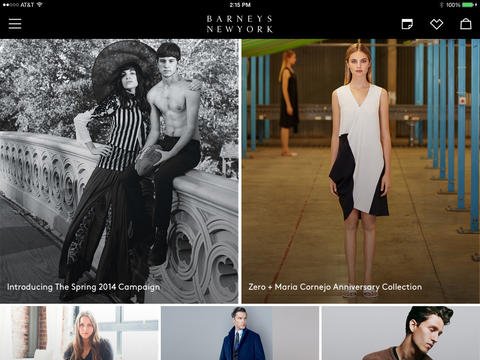 Barneys Launches New iPad App – for all you shopaholics! 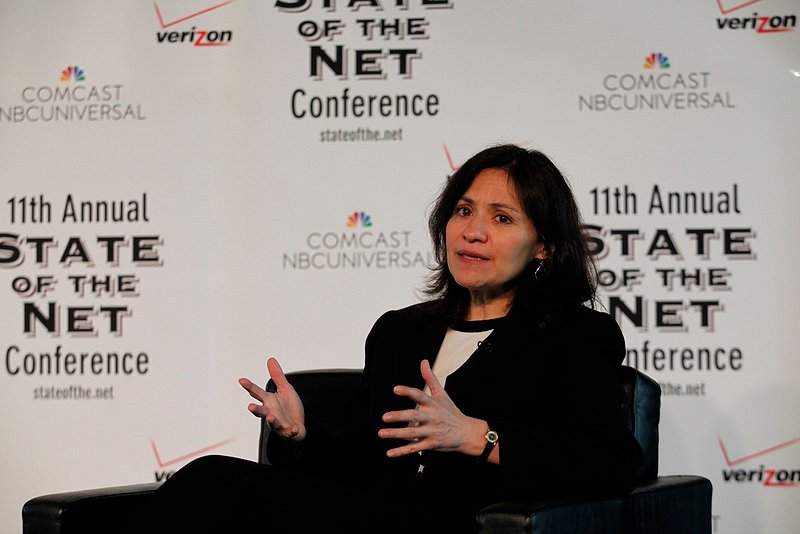 FTC Chairwoman Announces She Will Step Down