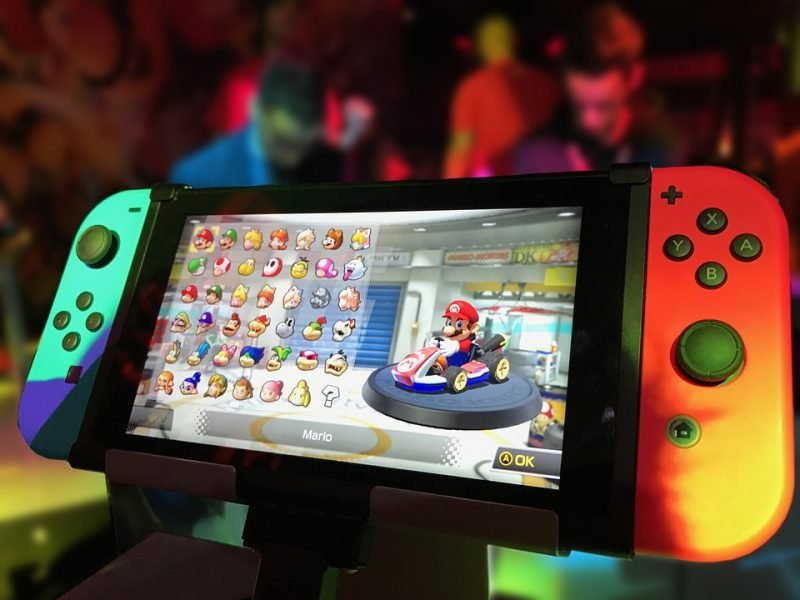 It’s safe to assume that Nintendo is beaming with pride. The Nintendo Switch sold over 906,000 units in the United States this past month. That’s just the United States, so the number of units sold in Canada, Japan (who’s numbers are estimated at half a million), and the United Kingdom could significantly add to that massive amount.

Nintendo bragged in a press release just recently that the Switch is the fastest selling video game unit in the history of the company. It’s being compared by many to the Wii U which only sold over 890,000 units in the United States its first six weeks out on the market. When the Wii U came out, it was also during holiday season which added to its numbers. That’s one of the reasons that the Switch numbers are rather impressive since its launch was well after the holiday had passed. 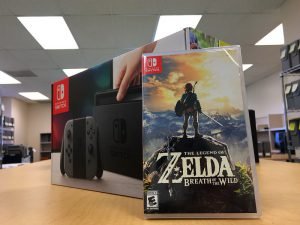 Aside from the nearly one million Switch units that have been sold, the game Zelda: Breath of the Wild has sold a rising 1.3 million copies in the U.S. Nine hundred and twenty-five thousand of those games were for the Nintendo Switch and the other 460,000 were for Wii U. It’s also interesting that many people are buying more Switch games then they are units. Gamers are given an attach rate of over 100 percent which, in itself, is quite a percentage number.

The Nintendo Switch first became available for pre-order back in January. Nintendo hosted a presentation of the Switch which not only explored the Zelda game but gave a release date of March 3rd for countries like Japan, the U.S., Canada, and the United Kingdom.

After its official release in March the numbers rose significantly as gamers lined up at stores to get their hands on the long-awaited unit. In fact, most stores sold out of the units faster than gamers could buy them.

In the press release  Nintendo, the company made a statement saying, “While Nintendo Switch sales are off to a record-breaking start, shipments have not yet been able to keep up with such high demand.  Nintendo is working to make sure everyone who wants a system is able to buy one, and more systems are continually being shipped.”

As the Nintendo Switch’s success continues to soar, it’s safe to say that if you haven’t gotten one you should. It might not be long before they’re gone for good. 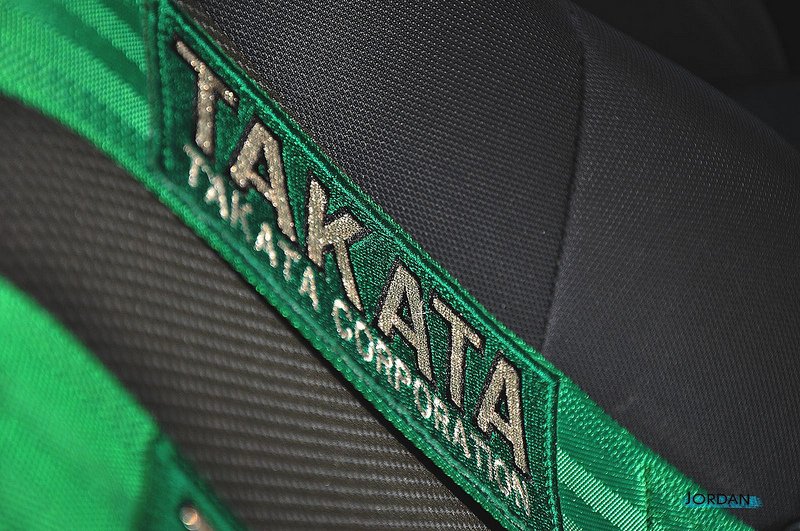 Business You Could Start with less than $100 and Little Skills