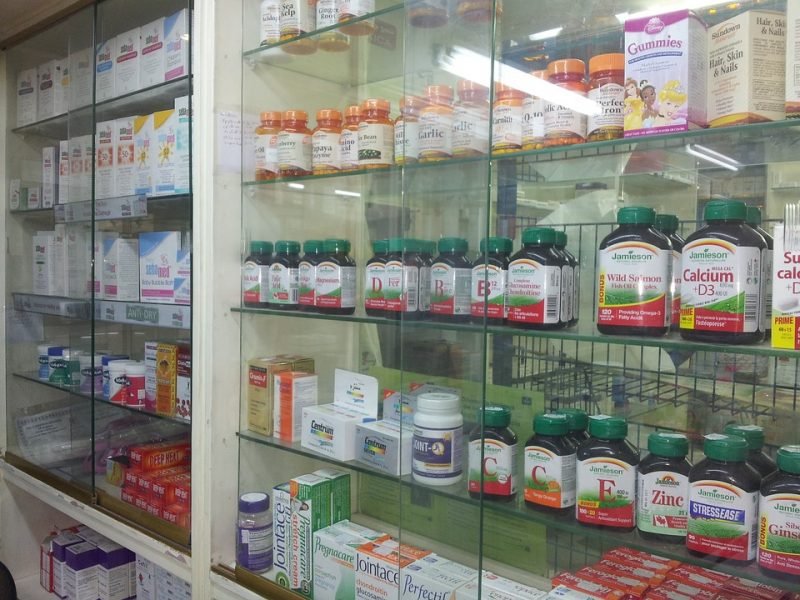 After accusations of engaging in anti-competitive behavior over an infantile spasm medication, Mallinckrodt Pharmaceuticals will pay $100 million in a lawsuit settlement. The drug in question is H.P. Acthar Gel. Acthar Gel sold for $40 a vial when owned by Questcor.
Mallinckrodt obtained Questcor in 2014. After the acquisition, Mallinckrodt raised the list price of the drug to $34,000 a vial. What drew the Federal Trade Commission in was the fact that Athcar Gel had “limited direct competition” and the $1 billion Mallinckrodt gained in revenue during 2015. While Mallinckrodt isn’t the only company to drastically raise prices, this is just one case in which the rise in drugs cost attempted to prevent competition.
FTC chairwoman Edith Ramirez commented on the situation saying, “Questcor took advantage of its monopoly to repeatedly raise the price of Acthar. We charge that, to maintain its monopoly pricing, it acquired the rights to its greatest competitive threat, a synthetic version of Acthar, to forestall future competition.”
According to the lawsuit, there is a similar drug sold outside of the United States. Novartis sold a drug called Synacthen Depot. It isn’t the same as Acthar but treats infantile spasms. The lawsuit claims that when Novartis attempted to sell rights to the drug in the U.S., Questcor outbid other companies by $135 million. This was probably to eradicate the “nascent competitive threat” that Synacthen Depot presented.
Attorney generals of Maryland, Texas, Washington, Alaska, and New York joined the FTC in the lawsuit. Part of the settlement Mallinckrodt agreed to, says the pharmaceutical company has to license Synacthen to an FTC-approved competitor.
In a statement, Mallinckrodt defended its actions by saying, “We continue to strongly disagree with allegations outlined in the FTC’s complaint, believing that key claims are unsupported and even contradicted by scientific data and market facts, and appear to be inconsistent with the views of the FDA.”
In this article:attorney general, company, Edith Ramirez, federal trade commission, Lawsuit, Money, new york