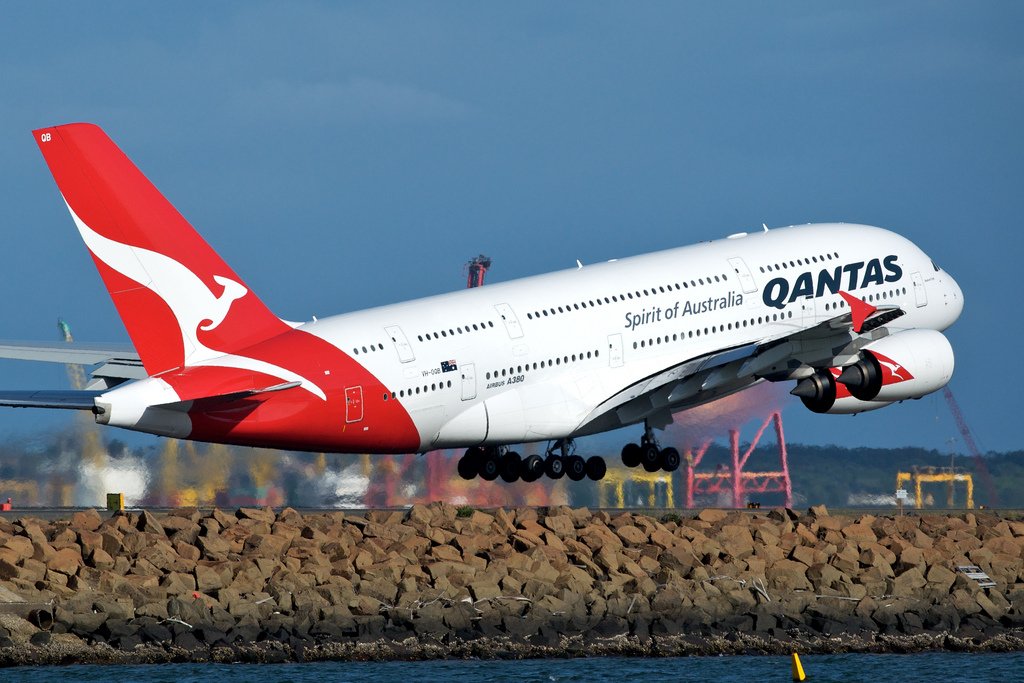 To date, Emirates holds the tops spot for longest flights with its route from Dubai and New Zealand being 8,819 miles. This brings Qantas at number two with its Dallas to Sydney route stretching 8,576. Meanwhile, Air India is emerging as a competitor for world’s longest flight when it re-routed its flight from Delhi to San Francisco. The route now goes over the Pacific, a longer route.

Despite what ranking Qantas’ flights achieve compared to others around the world, the Perth to London route has come a long way. In the past, flights to Europe always took more than one stop. CEO of Qantas Alan Joyce stated that back in 1947 the route to London “took four days and nine stops” whereas now it only takes “just 17 hours from Perth non-stop.” Qantas’ route from Australia to London now operates with one stop in Dubai, which is part of a deal the company has with Emirates, an airline in Dubai.

The new development of flights out of Perth, located in west Australia, will help Qantas form a base for nonstop flights out of Europe. According to Australian Business Traveller, “Qantas is also eyeing non-stop flights to Paris, Rome and Frankfurt on the airline’s new Boeing 787-9.” Qantas hopes that since Perth is just 2,000 miles away from Australia’s major cities, like Sydney, this will cause more passengers to seek nonstop routes to Europe through Perth.

IBM is making a breakthrough 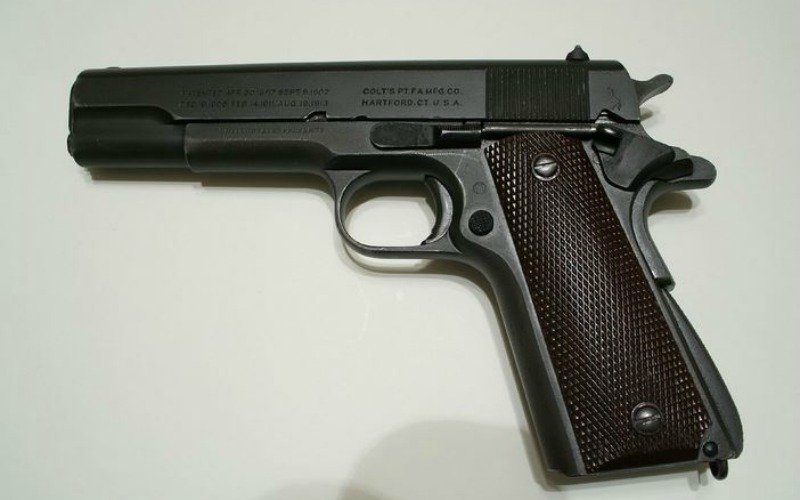