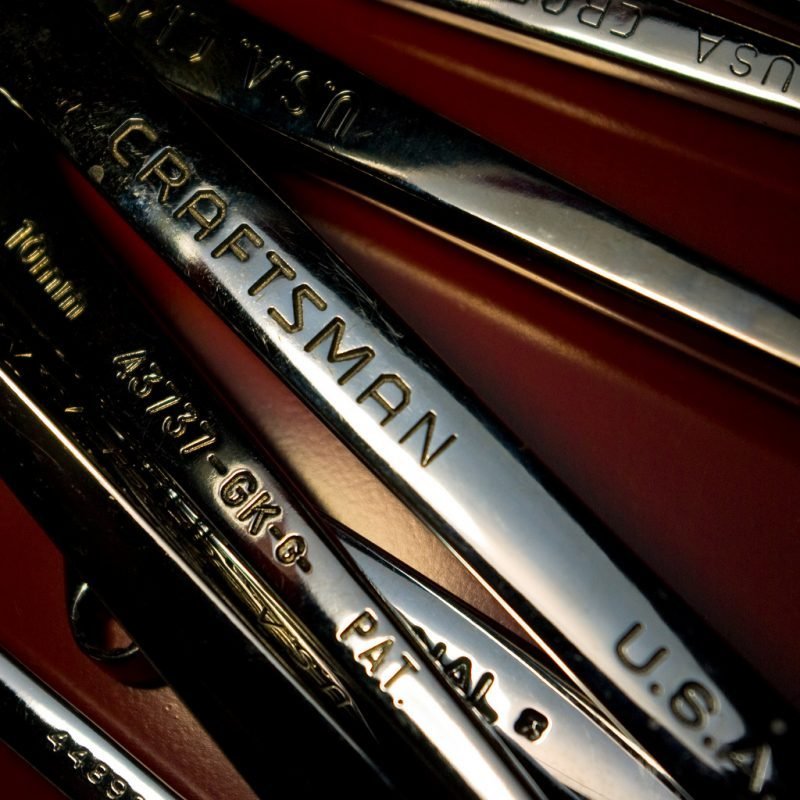 From recently closing a few of its stores to borrowing money from the CEO, Sears Holdings struggles to keep its head above water. However, recently the company announced that it will sell its tool brand Craftsman to Stanley Black & Decker for $900 million.

The payment for Craftsman will split into two installments. Stanley Black & Decker pays Sears $525 million sometime this year. Sears receives the other $250 million three years from now. Stanley’s CEO, James Loree, commented in a press release that this deal is a “significant opportunity to grow the market by increasing the availability of Craftsman.”

Even though Sears benefits financially from this, the accessibility of Craftsman would pull customers away. Sears, however, is more than pleased about the transaction. In fact, the company has hopes for distributions of more of its brands like Kenmore and DieHard.

Sears will also receive a percent of the profits made by Stanley. Craftman sells a majority of its products throughout Kmart, Sears Hometown, and Sears stores. By selling to Stanley Black & Decker, Sears increases outside sales of the brand which is currently ten percent. Loree revealed that the agreement contractually protects Stanley from Sears’ ambiguous future. Stanley also says that there’s no guarantee it will become a larger supplier.

The agreement with Stanley estimates to bring Sears $100 million per year over the next ten years. This new flow of cash benefits the retailer, who was hit hard by the holiday. Sales this holiday season fell thirteen percent. More consumers chose alternative options like online shopping.

ESL Investments, who controls the hedge fund, lent the struggling company $500 million in the past few weeks. Since mortgages support the money, Sears has been selling its property to repay debts. Which is probably why the company announced recently the closure of nearly 109 Kmart stores and 41 Sears locations.

Lampert says that majority of these locations “struggled with financial performance for years”. But the decision to close their doors was the only way the company will make profit. Sears Holdings has borrowed over $1 billion since 2014.

Previous « China Reserves Fall To $3 Trillion
Next Rise In Gas Prices to Hit The U.S. »

Retailers Flood Brazil With TVs Prior To The World Cup 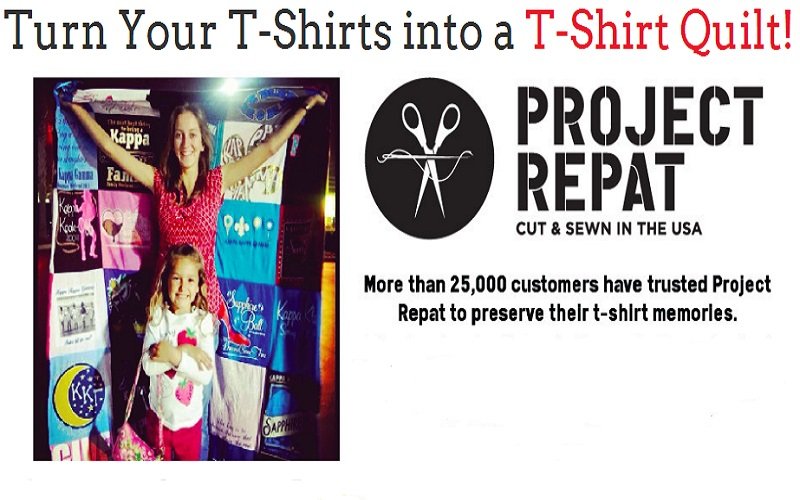 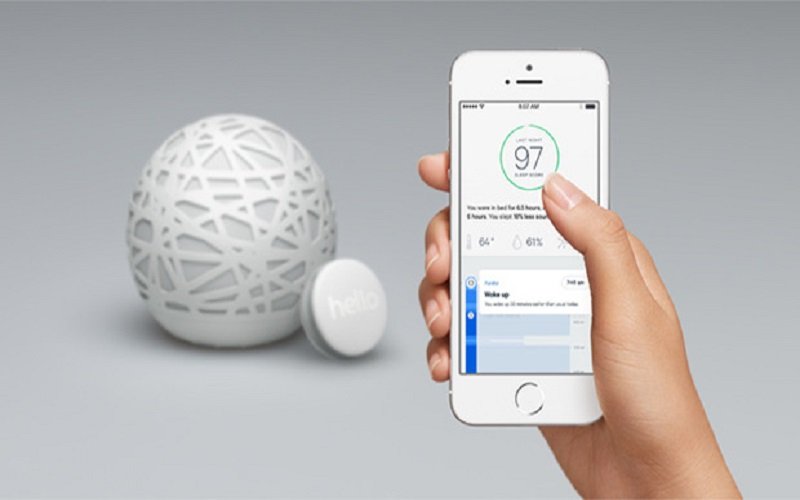