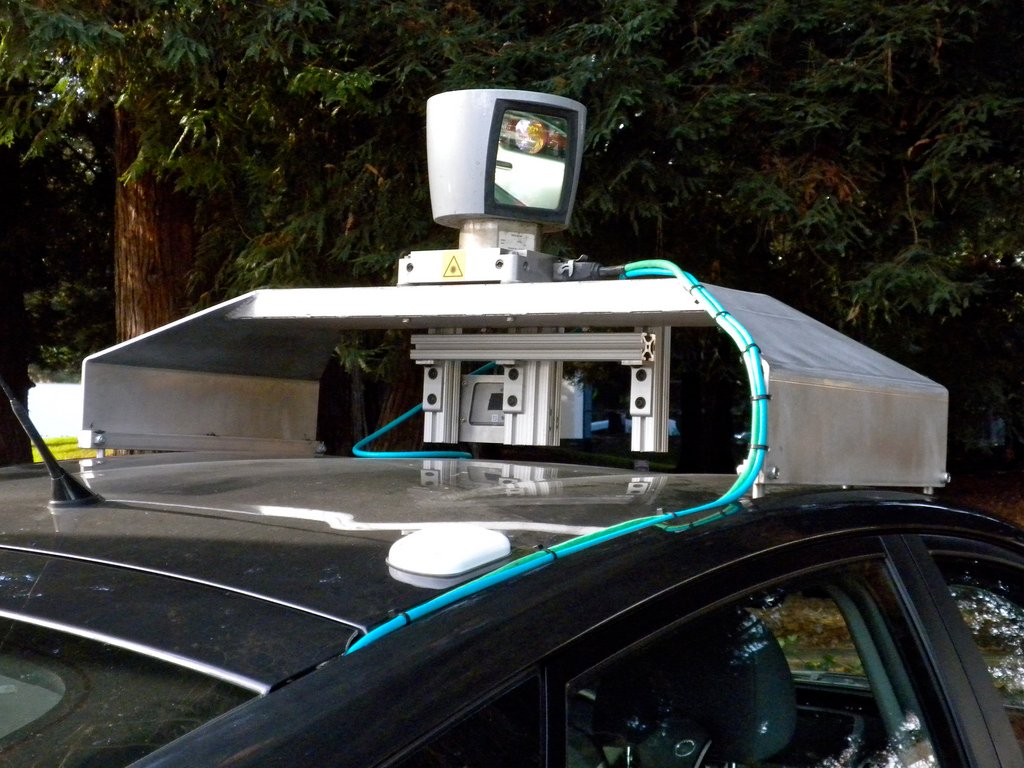 The University of Michigan will be introducing two fully autonomous vehicles to its campus to shuttle students and faculty this fall. University officials announced the pilot program at the MCity test facility for autonomous and connected cars. The goal is to field test the vehicles while also observing both passenger and driver public perception.

This endeavor joins the recent increased attention autonomous vehicles has received lately as tangible steps to hopefully implement in the future on a grander scale. Two 15 passenger self-driving shuttles will travel along a two-mile loop through Michigan’s North Campus during normal business hours. This ensures that the conditions under which the shuttles are tested attempt to remain as fixed as possible, allowing for more accuracy.

Researchers have installed additional cameras on the exterior to examine how both drivers and pedestrians respond to autonomous vehicles on the road, and vice versa. Mcity Director and University of Michigan professor Huei Peng wishes to also utilize interior cameras to also examine passenger responses in order to gauge public perspectives regarding this new technology. The vehicles are also equipped with sensors and accurate GPS in order to accurately determine the operation of the vehicles as well as their location. University officials have stated that the autonomous shuttles will complete their 2-mile circuits roughly every ten minutes.

Peng also addresses the intent to track rider and usage pattern while also directly interviewing passengers regarding their experience. With constructive feedback Peng hopes the data gathered will help improve future designs in regards to safety and efficient operation. Furthermore, there are expectations to expand the operational hours beyond normal business hours, depending on the success of the pilot program, positive data provided. In order to maximize usage and potential data, the shuttle services will be free to all students, faculty and staff.

Mcity is a public-private partnership led by the University of Michigan directed at the speedy development of vehicle technology. The vehicles themselves were manufactured by French autonomous car start up Navya, an affiliate of MCity. While this is Navya’s first program in the U.S., there are Navya autonomous models operational in numerous countries around the world.

The success of this pilot program does not only impact Navya, MCity and the University of Michigan, but also future endeavors for autonomous vehicles. Success could revolutionize both public and private transport, with goals on improving the security and efficiency of future models in performance and production. Transportation plays a key role in culture paradigm shifts, and should autonomous cars become successful, opportunities for other forms of autonomous transportation also open up.

The success of the pilot program on a university campus also allows students to directly experience change, providing a more practical and tangible example of current efforts to reevaluate our daily lives instead of the more theoretical. Hopefully these programs cater to student participation beyond that of merely a data point, in order to inspire and educate future research.