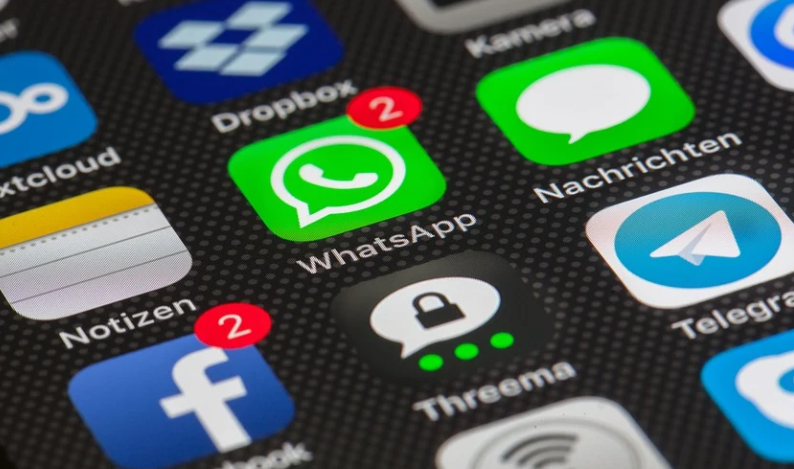 A good number of tech startups and software developers have reported high transaction fees through their apps. Recently, Facebook had undergone a severe case, and now it’s google. Tech companies are said to be taking advantage of a monopoly to demolish small brands.

Thirty-six states from Columbia combined to file a case against Google. First, they say software developers pass through difficult times creating their apps. As they explode into the market, tech giant App Store starts charging a high fee.

According to a Google spokesman, this is the fourth antitrust case from states against Google payments. The site charges 30% without minor transactions. It means the app owners have to charge high fees for those people using their product. As a result, the Company is behind high software prices across the world.

Google is the owner of the Android app store. Thus, launching a mobile application to get the most down; loads, you need the Google app store. Google controls almost 90% of the mobile application market. You can decide to overthrow your app if it doesn’t meet its standards. Lack of competition is what makes the Company charge more commission. They put more pressure on developers.

iPhone, iPad, and MacBook use their different apps, unlike Android. For example, in a recent Google blog, they wrote about the Attorney general attacking their business rather than their rival Apple. But the fact remains similar, they own and control all Android and Windows apps, the most used.

A senior Google director said their store provides openness, which is missing on their rival Apple. Mr, Wiliam said the lawsuit wants to benefit major developers and startups. They are looking at the matter as if they’re going to lift minor clients, but that’s the total opposite. It’s not about protecting consumers. He said they const give a chance to grow without paying for the services they offer.

A Bloomberg News report recently showed the Federal investigation of the Monopolistic act of Google. Regulators have collected data for many years, and they are ready to protect their customers. Rivals have been complaining about the Company’s control in the business industry. They said Google could not give them a chance to explain how they felt.

The antitrust issues focus mainly on the advertisements and the search. Last year, there was a claim over illegal protection of its monopoly. The Department of Justice took the case to court. After a short period, the US attorney General confronted the Company against their abuse of power. They issue the advertisement technology but throw the advert in every search a person does. Also, they were due because of decreasing the search service that has existed for many years.

Through their spokesman, Google said they gave a mandate to major companies to control the PlayStore. Some examples are Epic Games and Samsung, which uses Google Android software. In the United States, GooglePlayStore owns 90% of Android apps. Other app stores share the remaining 10%.

Apple also has been found in this case, as they control their app store. Epic Games, which stores its iPhone and MacBook apps on the site, filed against the company last year. Their report included unfair commissions because it operated monopolistically, just like Google. The iPhone app developers have no choice but to follow the strict rules of the Apple company.

The two companies have grown huge since they started. Currently, they are heading towards the trillion mark, where Facebook made it last month. Facebook faced an antitrust matter, but the judge dismissed the complaints. Amazon is a top tech company that has made a net worth of $1.8 trillion. Software developers complained about the high tax to access the Google site. Apple and Google control almost 99% of smartphone software.

Google has borrowed the subscription-style from Apple. Last year, companies like S[Spotify decided to have monthly subscriptions over commissions. The Company said they want to make their clients feel comfortable with the plan they can choose. All app owners will be required to integrate the payment method with Google Billions before September.

Due to pressure, the Company has promised to reduce fees for small developers, a report by theverge. That means those startups with less than $1 million will pay 15% as commission.