Macy’s is Closing Another 100 Stores

On Thursday, Macy announced the closure of another 100 of its brand-name stores. This is a decision that demolishes 15% of all Macy department stores. Macy’s did not announce which stores would be closed, but these stores will be closed by the beginning of 2017. This isn’t the first time Macy’s is closing its stores. Macy’s […] 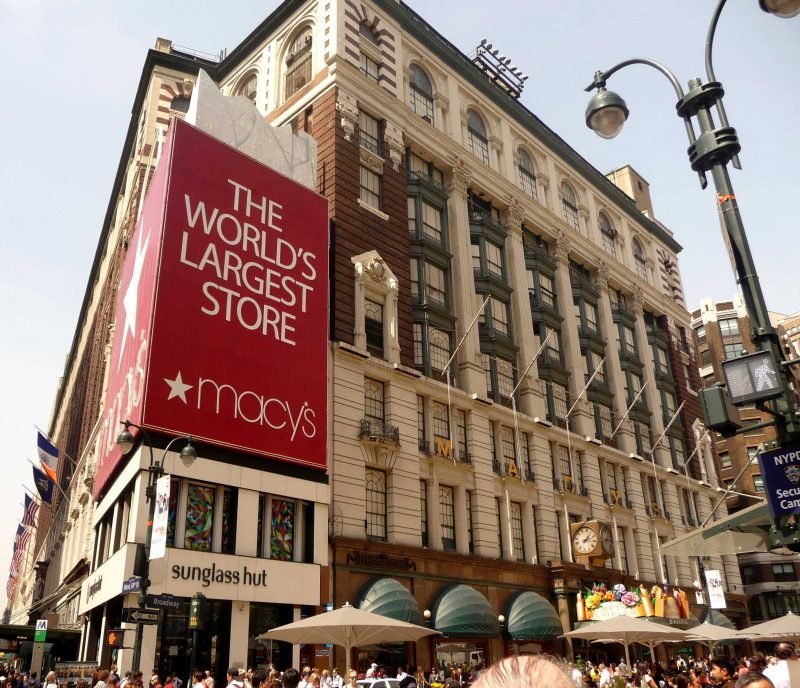