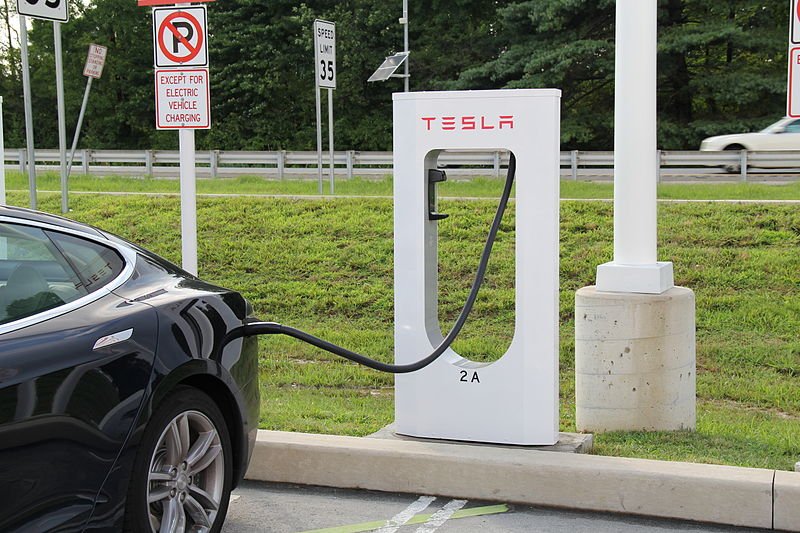 Tesla stated that the new fee will charge users $0.40 every additional minute that their car remains connected to the charging station after it is fully charged. If the driver retrieves their vehicle within a five-minute frame, they pay nothing. Tesla said that the “idle” fee is purely about increasing customer happiness and we hope to never make any money from it.”

Tesla also announced that starting January of 2017 all Tesla owners will be charged a fee for using the Supercharger stations. However, owners would receive 1,000 miles of credits to use toward free charges for longer distance journeys.

Tesla’s new charges for idle vehicles will cause owners to have to keep a closer eye on their vehicles when they’re resting at Supercharger stations. In a valid point, Tesla commented saying that a driver “would never leave a car parked at a gas station right at the pump and the same rule applies with Superchargers.”

Previous « Is the Cheapest Form of Energy Solar?
Next Uber Defies DMV; Self-Driving Cars Still Being Tested in California » 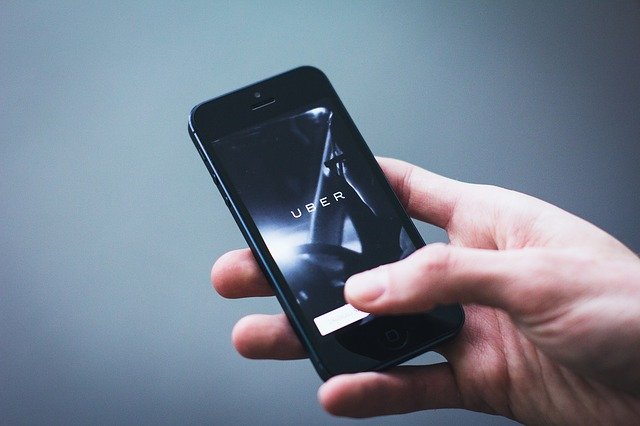 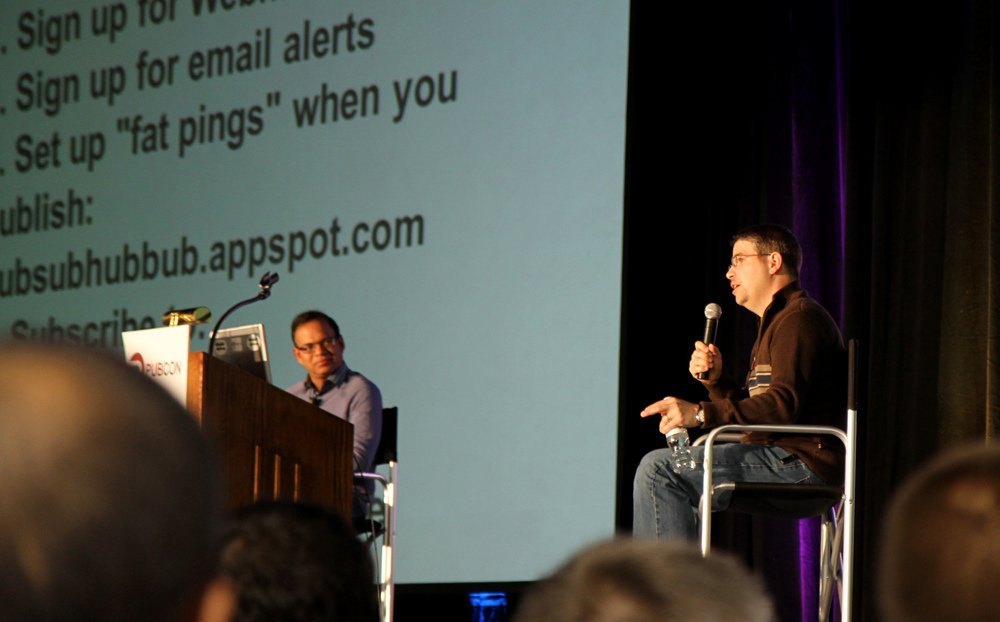