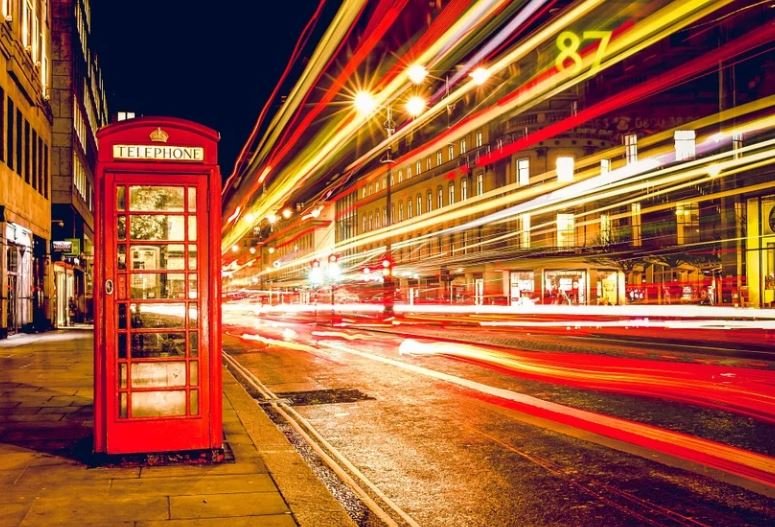 UK city at night- Image from Pixabay by Free-Photos

From disputes in the hospitality industry to car production, the economy has had poor growth. According to the National Statistics, the UK economy expanded by only 0.8%. This is after the covid19 restrictions have been loosened across the country.

Pubs and restaurants were also working during the statistics period. For almost five months since the end of lockdown, the highest they have ever recorded is 2%. However, when compared with the pre-pandemic results, it’s down by 3.1%. The UK economy has climbed backward, and this was predicted in January, a report by Reuters.

But they didn’t expect it to slow down to this level. The economist at Capital Economics, Paul Dales, said they expected this trend but not this soon. So the annual gross domestic product might be lower than last year. However, it will depend on the amount of force the government might put across.

Pumping money into many projects might be the best solution. Also, the strict rules of isolating people even without testing for covid 19 have closed many industries. Bars and Pubs are the most affected industries when we talk about isolation. There are many complaints to the ministry of hospitality about finding the best solution.

In recent years, pubs and restaurants have always been the top revenue generators. However, deputy Nation statistician Mr. Jonathan Athow said hotels would recover 100% if the government visited the issue. In May, there was a 37.1% growth in the foodservice and accommodation industry across the country. The service sector alone increased the government revenue by 0.9%. It showed how the service industry was affected by covid19 and is yet to pick up, a report by BBC.

Like the US, Japan, and China, the car production industries have gotten a significant hit. The shortage of chips has led to the closure of various automotive businesses. In addition, the transportation equipment tools for manufactures fell by 16.5%. This is the highest percentage the automotive industry has ever experienced in the 21st century.

The climate has also affected some industries. Since April, there has been a wet climatic condition that has negatively affected construction firms. In May, some workers did not report to their sites due to poor weather conditions. But the construction firm has struggled to remain at 0.3% since the pre-pandemic period.  Since February, the construction industry has been working hard to regain its expected profits.

Suren Thiru, the head of economics at the British Chambers of Commerce, commented on the matter. He said the step drop in the UK economy showed poor recovery strategies employed from the earlier days when the country reopened. There has been a fixed schedule. The government must come up with a perfect plan to rescue the nation.  Only pubs, restaurants, and minor retailers have shown significant improvement over the issue. Since the reopening, the economic output increased by only 3.6% from all activities.

Rishi Sunak, the chancellor, said the national government is coming up with the best way to support industries. This is a long-term project the government wants to work on with organizations until September. Then, in this fourth quarter, they can realize where they are heading to.

Many people lost their jobs in a pandemic. The government has promised to set aside a few projects to create as many jobs as possible. It’s the summer period, and many activities are taking place. Schools are yet to open. Emma, a director at Fidelity, said we should also consider the final consumer.

In general, it is to be blamed for this. But all in all, we can’t fight the nature of the Covid-19 pandemic. But, through little steps, the UK economy will catch up. By the end of this year, the government wants to have a balanced economy from a year ago. 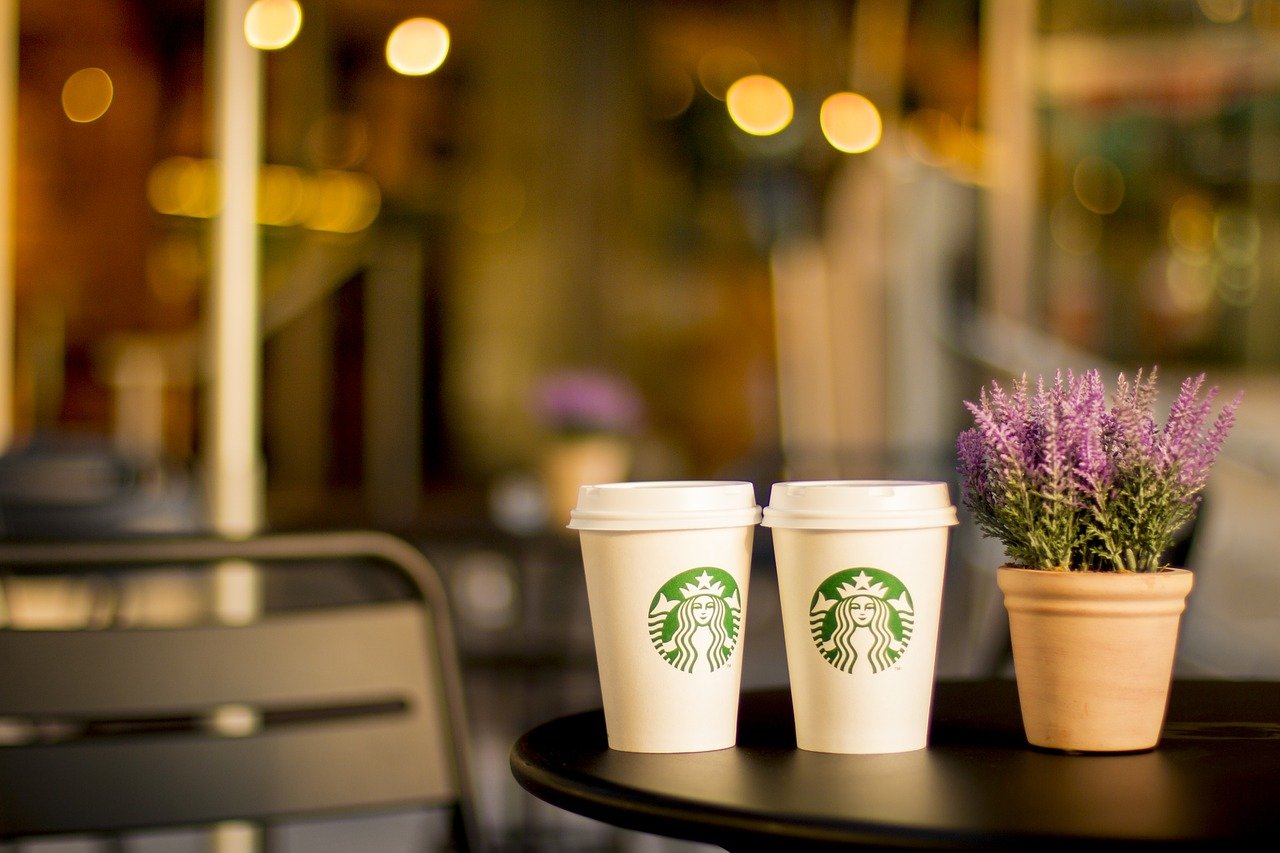