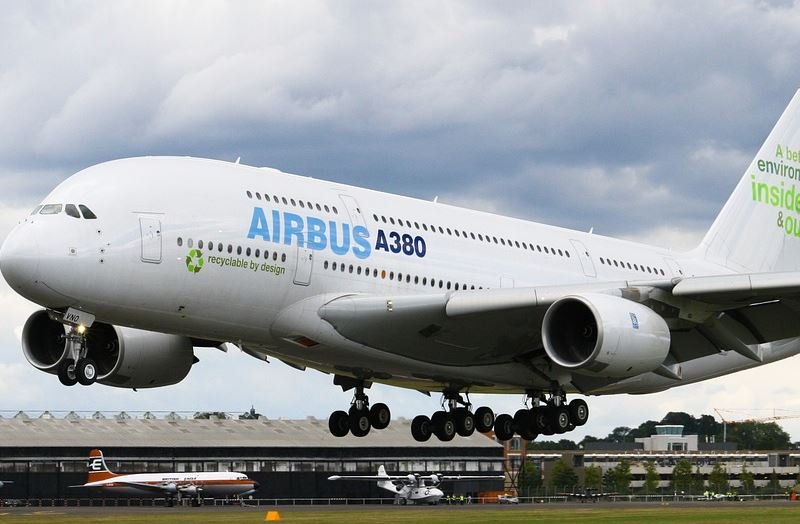 Airbus -Image from Pixabay by mrminibike

70 Airbus planes will replace some old planes in United Airlines. The company ordered another 200 Boeing Max jets to expand its industry. The Covid-19 cases have reduced. Hence, international airports are busy transporting people to various countries, the report by cnbc.

Emirates is the busiest airline in the world. The Arabic company has let out a budget of $30 billion to cater for all those 270 new planes and jets. There are more discounts when they buy in a large amount. The discount at times can be more than $10 billion, according to the experts. However, the United Arabs officials decided not to disclose what usually goes on behind the scenes.

Most airlines have made a huge loss since the outbreak of Covid-19. All international travel were banned as they canceled millions of booked tickets. Only a few planes were allowed to travel. They are taking steps on how to gain their economic balance. United Airlines wants to make more profit as they use it to make before the evolution of the pandemic. They have broken the record for ordering planes over 200.

Boeing is a Chicago-based company that focuses on the manufacture of commercial and personal jets. The purchase will bring much hope to the company. It’s one of the greatest plane manufacturers in the world. Unfortunately, the pandemic affected sales negatively. Since fewer airlines were operating, there was no need to purchase new jets. Besides, they have accepted the order, and before the end of this year, they promise to deliver them.

Ascend analyst George Dimitroff said Boeing would give United Airlines higher discounts. The manufacturer needs to provide a conducive environment for the buyer. Higher sales will mean higher profit, which demands them to offer a better discount. These companies should benefit from each other.

Put in mind that this is among the first orders Boeing has received since returning to normal working conditions. So the price will rise as time goes by. When the demand gets to the top, they will have to increase the price because they are only two players in the market. United made a good deal by buying earlier before the marked price shot up, the report by reuters.

A senior Executive of United airlines said the order would create jobs for almost 25000 people. However, this can take a few years before the project ends. United Airlines has a total of 68000 employees despite the effects of convoy 19.

When we break down the list of all those planes and jets, we get different prices. They ordered 150 Medium Max 10s, 50 Max 8 jets, and 70 Airbus. As a result, Airbus can accommodate a total of 220 passengers during all moments.

Among them, we have a larger Airbus, which will operate in restricted towns. We have some places which have put strict laws on the number of airplanes to cross their lines. Hence, in such conditions, the large airbus will transport many people. Such cities include New Jersey, San Francisco, and Newark. The chief commercial officer Andrew Nocella confirmed the issue during an interview.

United Airlines has many jets that will retire before 2026. Therefore, the 200 will occupy their position since they come with new modern features. Even among the old jets, most of them are from Boeing 757s. Thus, the company can sell them back to Boeing to assemble the parts and make other modern designs.

Andrew Nocella says there will be high movement between Europe and the US next year. Such predictions have made the airline plan for the future. They are ready to receive many passengers. The wide-body planes will carry more than 500 people per trip, which is a good number. But most of the ordered planes are narrow for domestic flying only.

Since April this year, the US government has opened international travel, and the airport has recovered. Currently, US airlines transport almost 100,000 people per day. We had a certain Sunday when the Transportation Security Administration reported 2.2 million travelers. Such cases show that airlines have picked up, and they promise to fetch more passengers than at normal times. 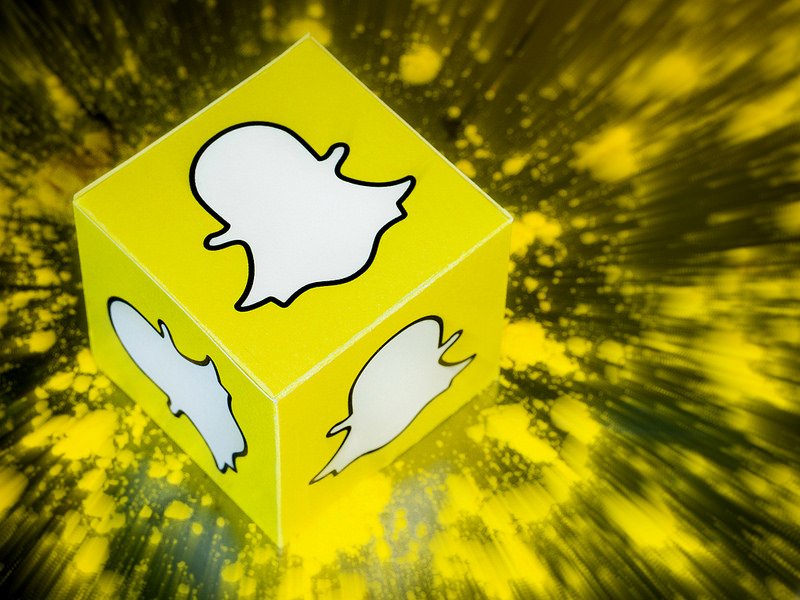 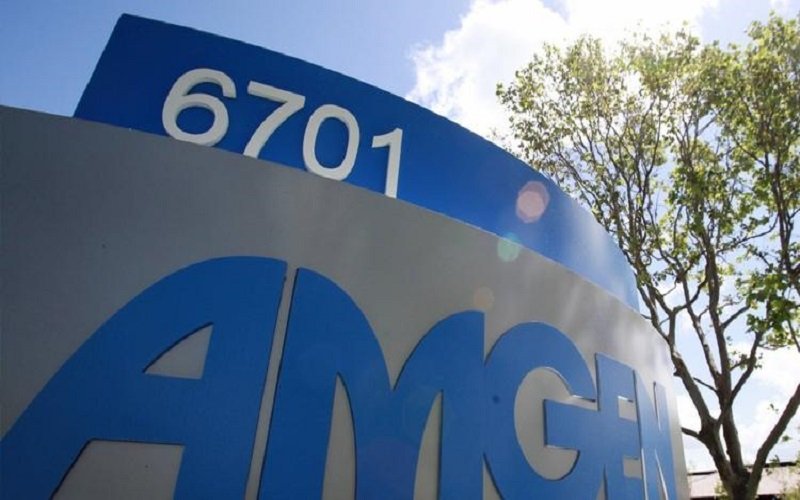 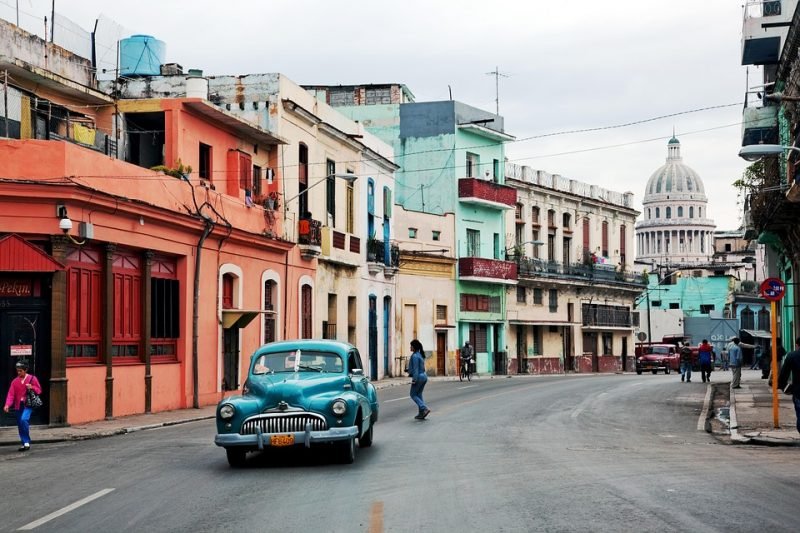