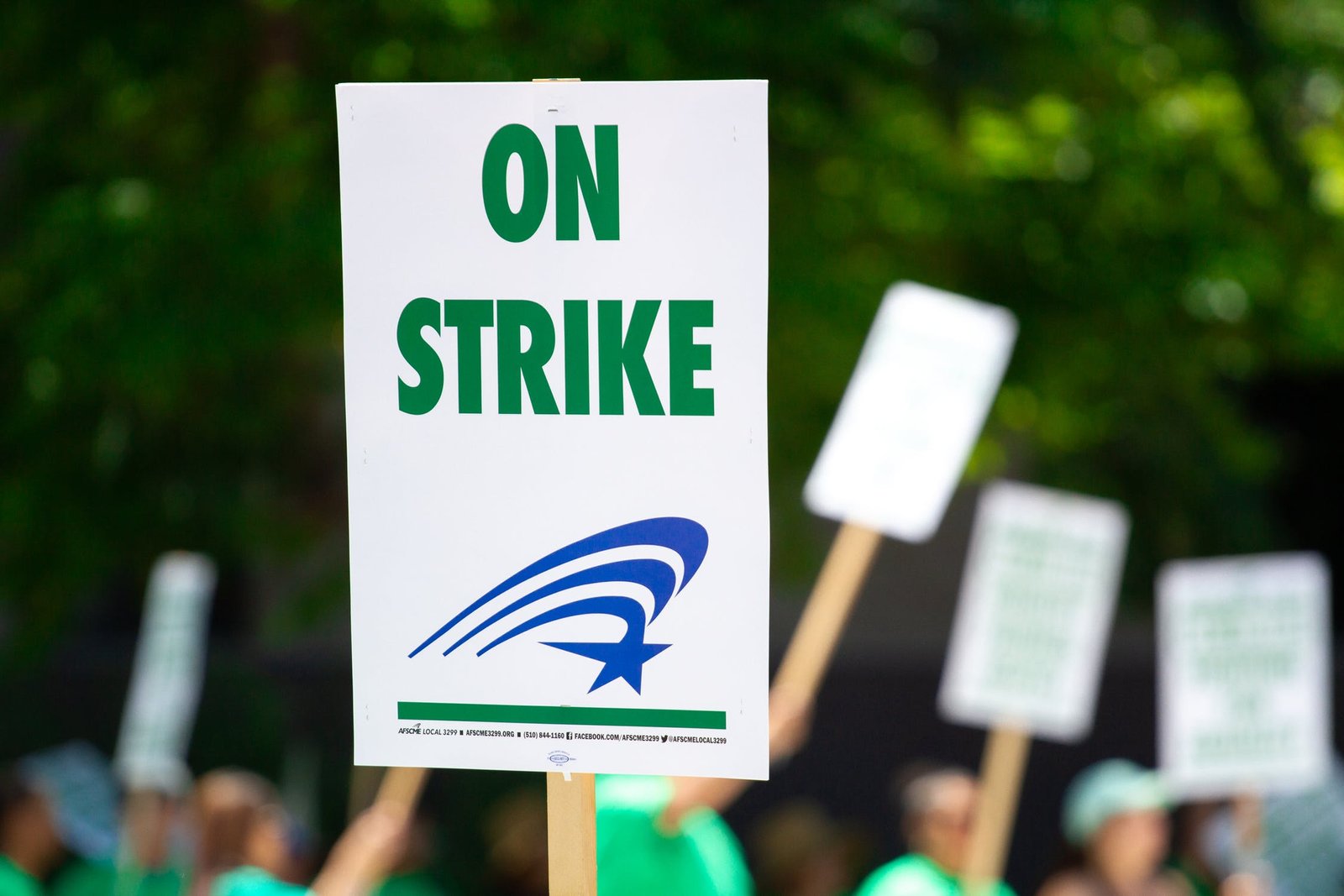 The United Auto Workers (AUW) have agreed to a newly ratified four-year labor contract with General Motors (GM). This will bring their 40-day union strike, which has cost the automotive company over $2 billion, to an end.

The union has about 48.000 members, many of which are expected to return to work soon, a clear indication that General Motors wants to recoup their losses from the strike which began on September 16.

This new contract was supported by 57% of the workers who voted – about 41.000 of them cast their ballots.

Mary Barra, the CEO and Chairman of General Motors said that this deal recognizes the employees of the company for “the important contributions they make to the overall success of the company, with a strong wage and benefit package and additional investment and job growth in our U.S. operations.”

The Union will negotiate with Ford next, and then with Fiat Chrysler. It is expected that the United Auto Workers union will use the contract they ratified with General Motors as a sort of general template for their dealings with the other two Detroit automakers.

As America’s No. 1 producer of vehicles and largest employer of UAW-represented autoworkers, we look forward to reaching a fair agreement that helps Ford enhances its competitiveness and preserve and protect good-paying manufacturing jobs,” Ford said in an email.

United Auto Workers Vice President Terry Dittes thanked the workers for their perseverance and sacrifice during the strike, which was the longest national strike against a Detroit automaking company since the 1970s.

Dittes said in a release: “We are all so incredibly proud of UAW-GM members who captured the hearts and minds of a nation. Their sacrifice and courageous stand addressed the two-tier wage structure and permanent temporary worker classification that has plagued working class Americans.”

Previous « Amgen Buys 20% Stake of BeiGene for $2.7 Billion
Next Disney Rebranded by erasing FOX from the 20th Century Fox » 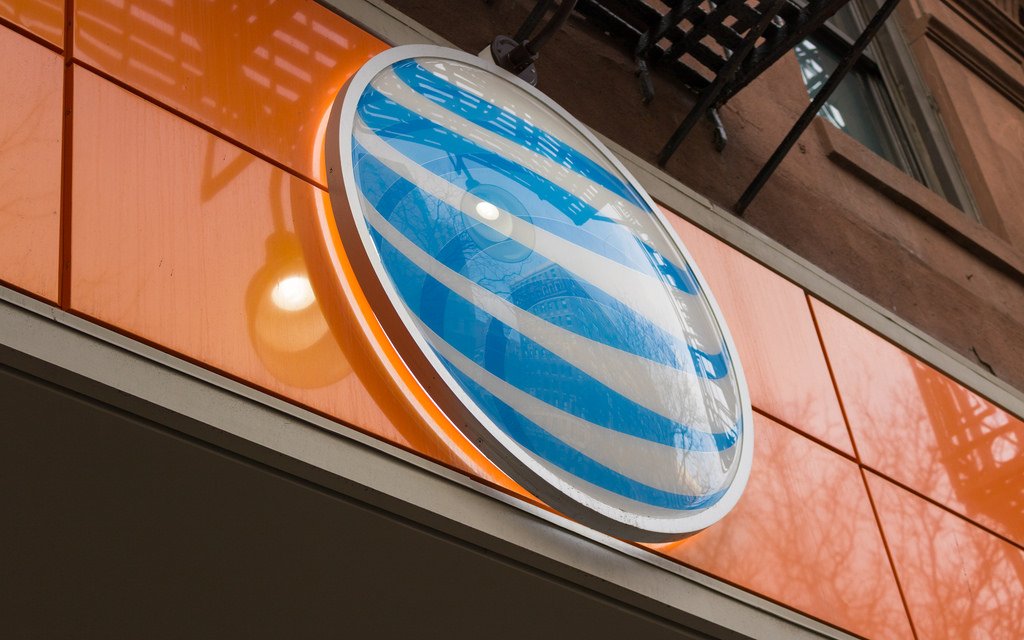 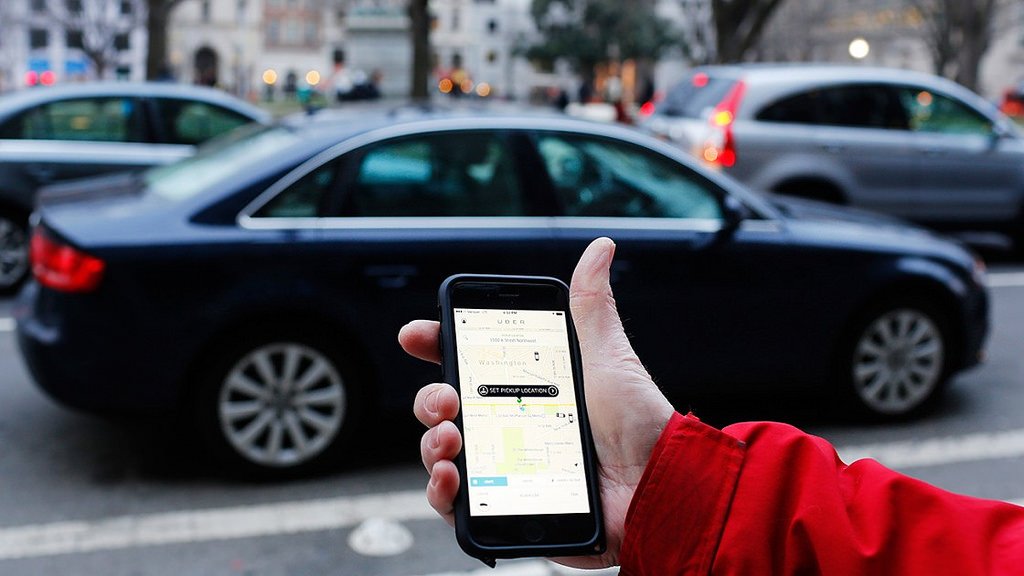