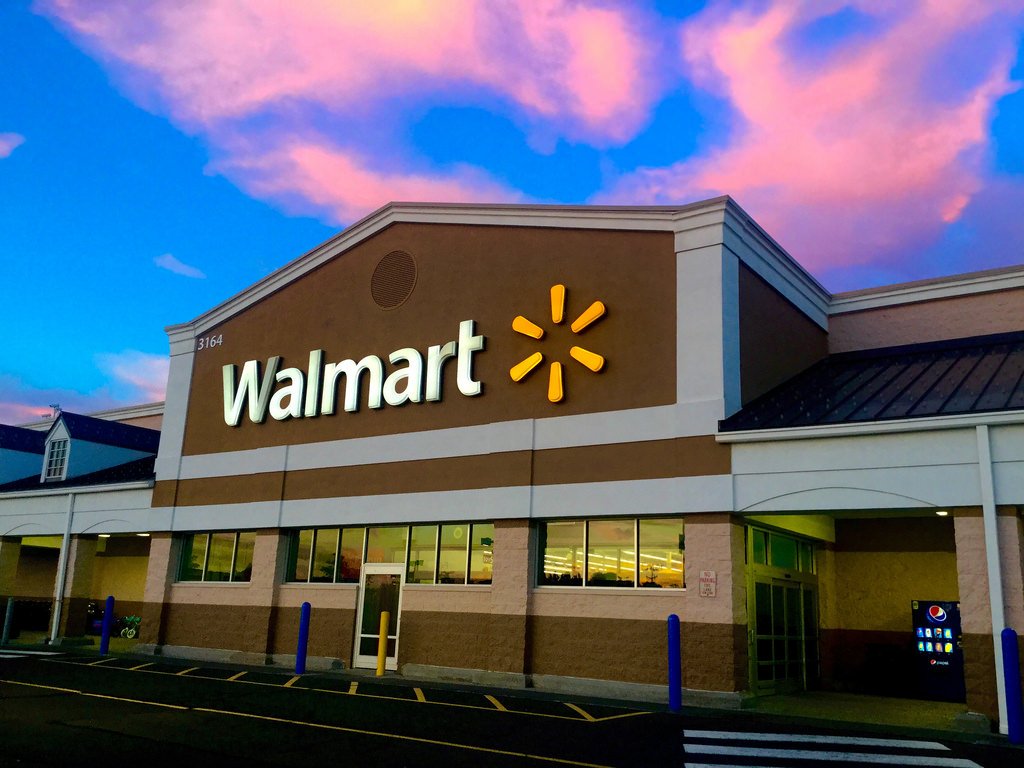 Can anyone keep up with Amazon?

Amazon, which seems unstoppable as a retail giant, continues to grow daily. Brick-and-mortar stores like Walmart and Target are the closest competitors, and even they are struggling to keep up.

Walmart, Target, and Kroger are implementing any and all strategies to stop the e-commerce giant. They have raised their minimum wages and benefits to retain employees, they have lowered their prices, and they have even redesigned stores to even better tailor to consumers’ shopping behavior.

In addition, they are pouring seemingly endless amounts of money into mergers and acquisitions. Further, Target bought grocery startup Shipt for $550 million in 2017 and Walmart bought e-commerce platform Jet for $3 billion two years ago. Kroger announced Wednesday that it would buy meal-preparation company Home Chef for $700 million.

Also, these companies are investing a lot of cash into their digital platforms to rival Amazon. Amazon is the notorious king of digital commerce, which they’ve shown is the way of the future. Walmart and Target’s dumping of cash into digital operations has decreased their profit margins significantly.

Further, Target (TGT) has seen its sales rise 28% from last year, but they fell short of their earnings expectation this Wednesday and saw their shares nosedive 5%. However, Target’s shares are still up 5% this year, which is better than Walmart and Kroger, down 16% and 13%, respectively.

According to executives, the companies are not thinking about quarterly and annual earnings. Instead, they are thinking years in advance. This is crucial when competing with a company who seems to define the future.

Walmart, for example, is focusing on a “click-and-collect” strategy, where customers can order electronically and then pick up their order curbside. It believes that with its almost 5,000 stores, consumers will utilize the service as it becomes increasingly convenient. The company announced that by the end of 2018, it will have 2,100 of these collection sites ready to use.

Target and Kroger are also pursuing this strategy, with 1,000 forecasted collection sites each. However, the stores also recognize that even click-and-collect may not be convenient enough for today’s consumers. Consequently, they are investing more money into grocery delivery, even though it isn’t very profitable. Walmart and Target will have 800 and 1,800 delivery-capable stores, respectively, by the end of the year.

And although Target’s and Walmart’s sales were up 3% and 2.1% last quarter, respectively, their competition with Amazon seems fleeting.

Amazon clearly dominates the online commerce market. Consumers can get just about any item they desire within the same day in just one click. However, Amazon is also investing money into many different sectors.

First, the e-commerce mogul continues to fuel money into Amazon Prime Video, a streaming service that is gaining some ground (though not much) on Netflix. Secondly, it bought Whole Foods last year, and it is investing in its Amazon Go grocery stores, which have no cashiers. Thirdly, it continues research and development of Amazon Alexa, a voice-activated speaker with many functionalities.

Running with Amazon is incredibly difficult, if not impossible. Target and Walmart may have to invest even more money into research and development if it hopes to outlive the e-commerce giant.

Previous « President Trump loosens bank regulations
Next Did you know that women are more susceptible to the adverse effects of smoking? »