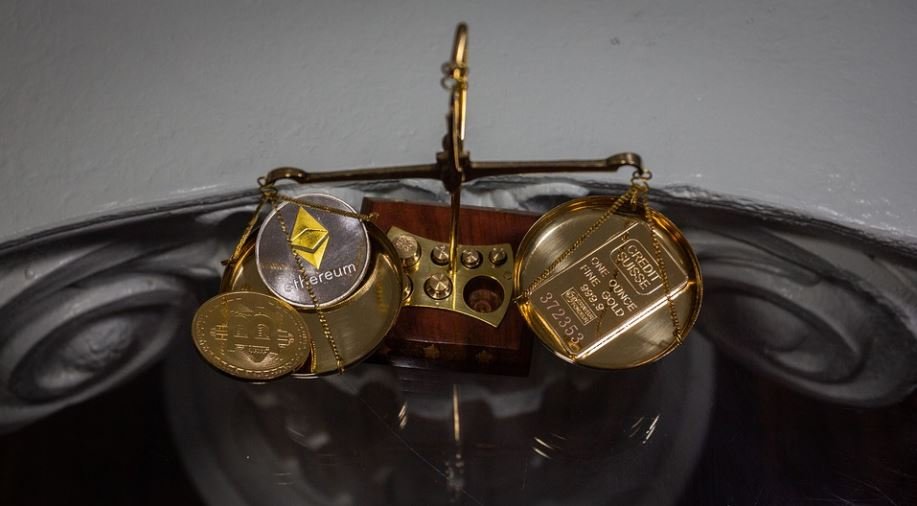 We don’t mean you are late, and the crypto will dominate even henceforth. There have been a lot of new digital assets like dogecoin and bitcoin. Investors took advantage of them and earned a large lump sum of cash.

In 2021, the crypto market hit a $3 trillion value due to developers’ NFTs and other minor projects. Bitcoin and dogecoin have limit levels that why they are preferred for investments because they slightly store the value. Here we try to narrow down on a single client who decided to stake their $1000 from January until now.

However, the current performance doesn’t have anything large to do with next year’s market. Digital money is risky. The rate of fluctuation is hard to predict. You are only allowed to invest the amount of money that you are sure nothing will happen if you lose. Financial advisors have always told their customers to put less than 10% of their profiles on cryptocurrencies.

Note:The price are recorded as per December 31st 12:00pm

If you took a total of $1000 and invested in bitcoin alone, it could buy 0.034 tokens. Taking a long time goals is somehow the best investment strategies proposed by crypto experts. In December, selling each coin at $49,150 would result in $1671.1, provided there is no tax in transactions.

Bitcoin has a great influence, and it’s at the top of the table when we talk about crypto coins. Its value has multiplied by 65% in 12 months. The currency only took two months to hit the trillion-dollar mark in February. But due to the market fluctuation, the value has dropped slightly to $900 billion, a report by reuters.

Since January, the value of ether has increased by almost 400%. So if an individual could have spent only $1000 purchasing Ethereum coins, they could be taking to the bank a total of $5,226.16. That’s a good amount because there are no strict regulations like a harsh tax from the government or banks.

Ethereum team has promised to bring secure, sustainable, and secure coins to its users. They recently upgraded to Eth2, which will start operating in 2022. After that, the network will be redirected to the PoS model. At this moment, some new users find it hard to solve the complex puzzles involved when validating any transaction. Other people have criticized the puzzle because you require more than optimum power to mine some coins.

The new PoS model will allow users to validate and verify any transaction as per the number of coins they have rather than the amount of energy available. This will attract some new users who run away because of this issue.

Solana is growing fast, and crypto experts have predicted the best results from this coin in the future. Many DeFi projects are working on top of Solana. In January, each coin was sold at $1.53. So staking only $1000 at that moment could have multiplied to around $118,418 in December 2021.

The currency was launched in 2020, and it has experienced a higher rate of growth, that is 13,800%. Currently, it stands at position five among the biggest crypto. Solana has a market cap of around $57 billion. Financial experts have said that in the coming five years, Solana will super pass Ethereum. Solana was mainly created to support the idea of smart contracts. These are programs that are employed to create app applications or decentralized systems.

Despite being referred to as a meme joke, the currency still holds some power. Elon Musk is the top influencer of Dogecoin. If a person could decide to invest $1000 in Dogecoin, currently, they could be holding around $32,142. This is a good profit because people take this currency as only a joke.

The currency increased by almost 12000% during the first half of 2021. However, due to some issues, there was a slight drop in its value. However, economic experts have said that Dogecoin will still be among the top 10 popular cryptos in 2022.