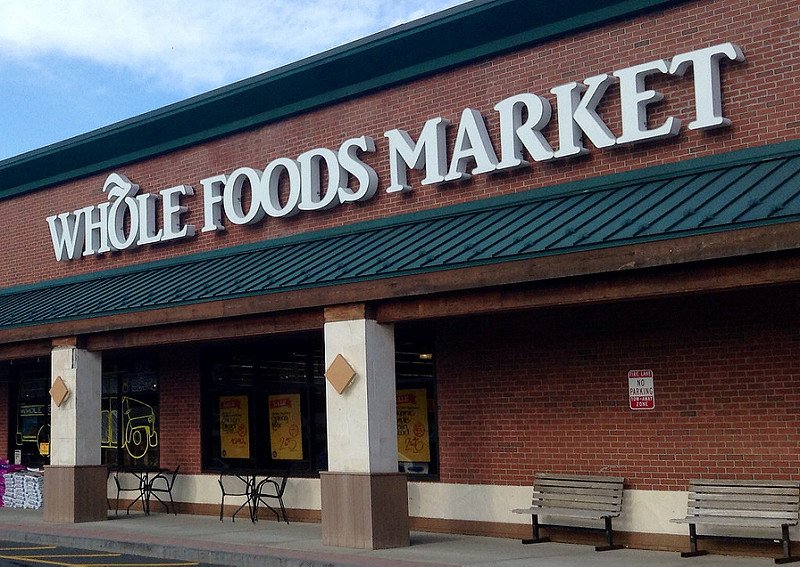 As Whole Foods reports in its sixth straight sales drop this Wednesday, it’s clear that the company will have to slow down its steady tread toward expanding its stores. The cause of its steadily falling sales could be the fact that more and more traditional supermarkets are offering organic and natural products. While more of its customers are drifting off to traditional supermarkets, Whole Foods says that it plans to work hard to focus on and keep its loyal customers.

In order to keep those customers loyal, the company is trying to change its merchandising. To make this happen, Whole Foods is teaming up with a data insights company that will aid in boosting merchandising and pricing options

The company reported that it’s faith in at least 1,200 of its locations is waning. That number has climbed from the 470 that span throughout the United States, United Kingdom, and Canada.

With that being said Whole Foods announced that in this present quarter it has plans to close around nine of its stores. At the same time, it will open at least six new stores in which two of those will be relocations.

With the changes it’s making to keep its customers, as well as the new locations it will be opening, Whole Foods is attempting to shake the image it has received throughout the years as a “Whole Paycheck” market.

Whole Foods Chief Executive Officer John Mackey commented that “Nobody wants to feel they’re being cheated” when asked how he thinks Whole Foods customers feel about product price. Mackey feels that while Whole Foods doesn’t have to offer the cheapest prices it also can’t provide too large of an expanse between its prices and traditional supermarket prices.

Yet when it comes to slashing prices, Whole Foods is ahead of the game. The company has already cut cost when it comes to the kitchen commissaries where food is prepared. The food instead will be made on site or by suppliers.

Sales for Whole Foods dropped around 2.4 percent for the three-month that ended on January 15th. Whole Foods also said it had to cut costs in order to compensate for the low number it pulled in for the fourth quarter. It earned about $95 million which rounds off to about 30 cents per share. When one-time items were subtracted, it earned around 39 cents per share.

However, when it comes to shutting down a few of its stores Whole Foods says its done all it feels necessary for the moment and has “cleaned up” enough for the moment.