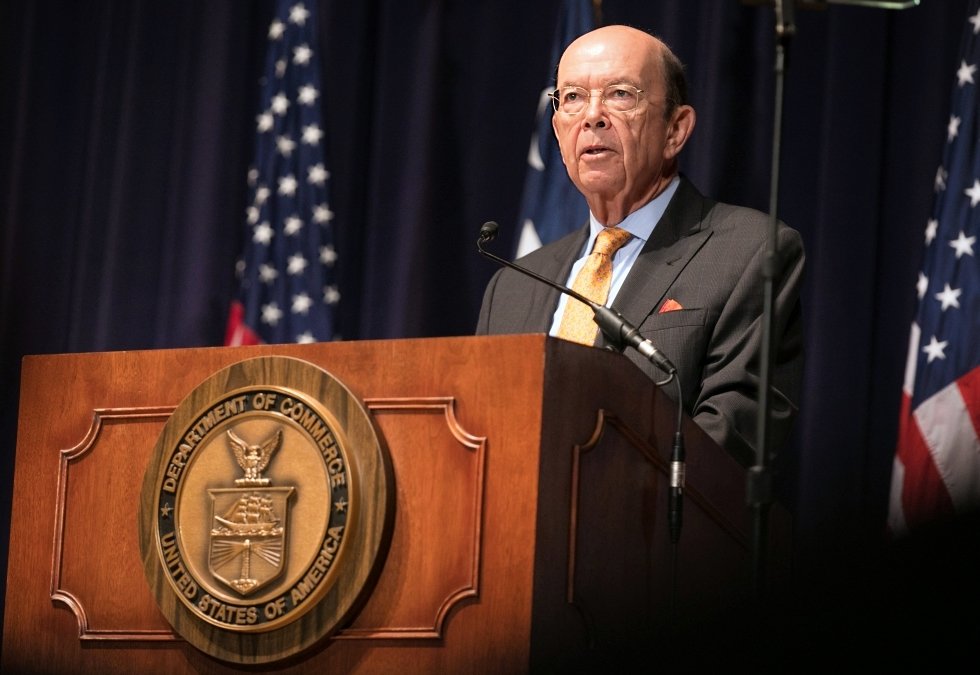 According to a report by Forbes, Commerce Secretary Wilbur Ross may have illegally siphoned over $120 million from business associates in the past.

Forbes sat down with over 20 of Ross’s associates from his private equity firm WL Ross & Co., who all reported the amount of money Ross stole from them. In fact, multiple employees have even claimed that the company charged over $48 million in improper fees, which Ross took for himself.

Additionally, the report showed that Ross & Co. had been charging investors for losses the company had faced. Ross defending himself, stating that “no regulatory agency has ever asserted such charges or any other charges against me and there is no basis for any such allegations.”

The Commerce Department also backed up Ross, asserting, “The fact remains that no regulator has made any of these accusations against the secretary. This rehash of old stories is clearly the result of a personal vendetta. The baseless claims made in this story were well publicized long ago and are not news.”

The SEC will investigate the allegations about the improper fees at the very least, so a ruling on the validation of these claims will come soon. If the allegations are true, this will prove to be yet another setback for the Trump administration. 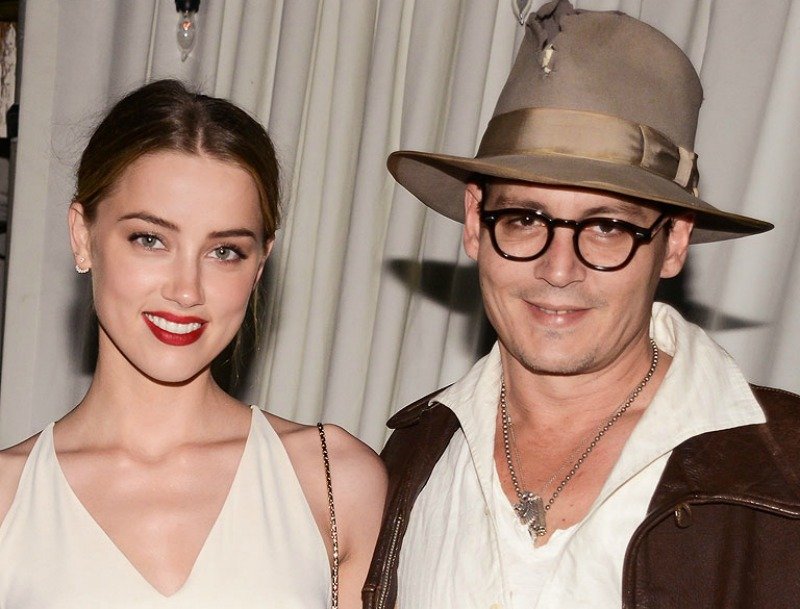 Johnny Depp and Amber Heard Are Threatened to Put Dogs Down 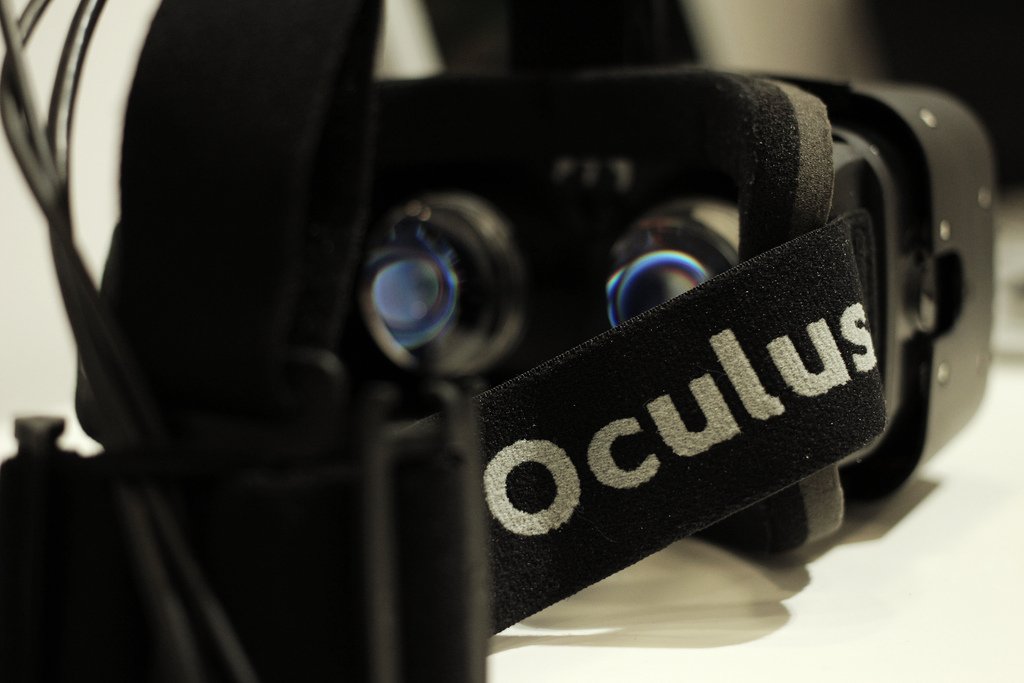