A DNA Test Proves that KFC did not Serve Rat 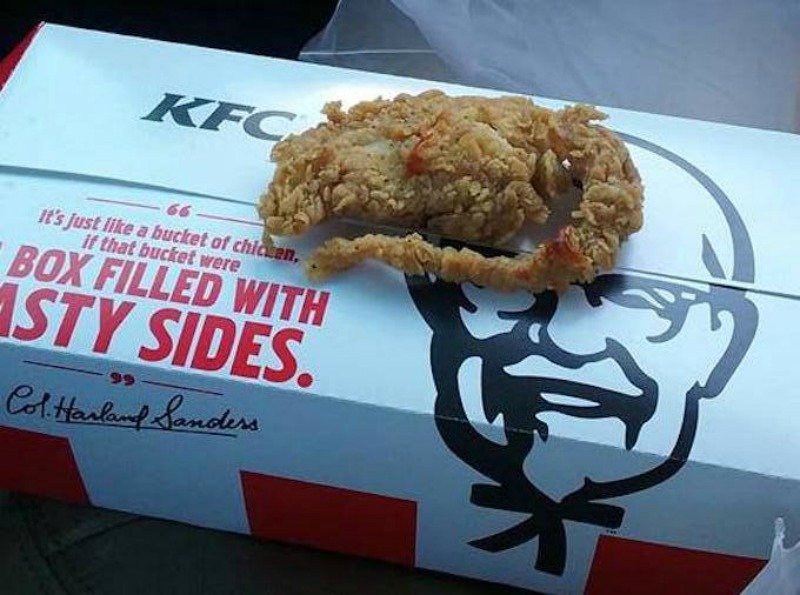 About a few days ago, KFC came under the fire after a botched order. Even though a messed up order does not seem too serious, this one definitely was an exception. A customer from California by the name of Devorise Dixon was served a strange looking piece of fried chicken at a restaurant branch in Wilmington.

The chunk of fried chicken resembled a deep fried rat with a tail. A furious Dixon did not get the apology he was hoping for from the staff at the restaurant. Rather, they just offered to replace his order and end the matter.

Dixon said he was planning to sue the restaurant after that unfortunate incident. However, after a further investigation which included a DNA test, it was proven that he was not served rat after all. It happened to just be an oddly shaped piece of chicken.

The company said in a statement,

“On Friday, the customer’s attorney turned over the product in question for testing at an independent lab, and the results officially confirmed what KFC knew all along — the product was chicken and not a rat as he claimed.”

Furthermore, the company said that their chicken tenders vary in size and shape so the customer may have been confused by that. 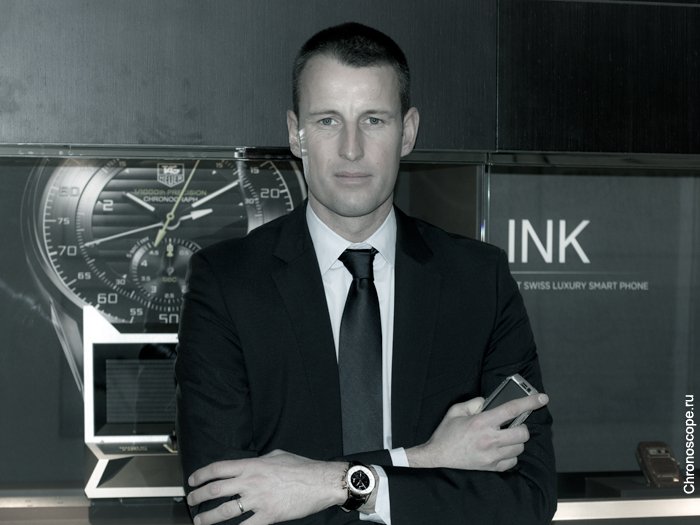 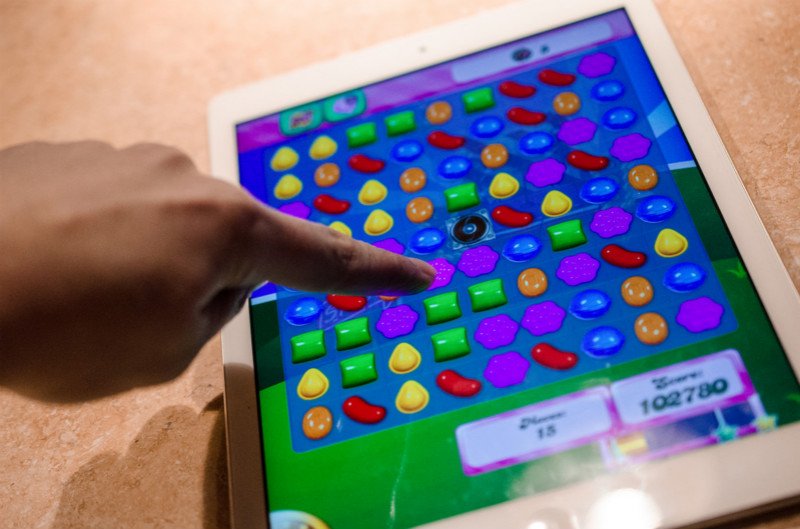 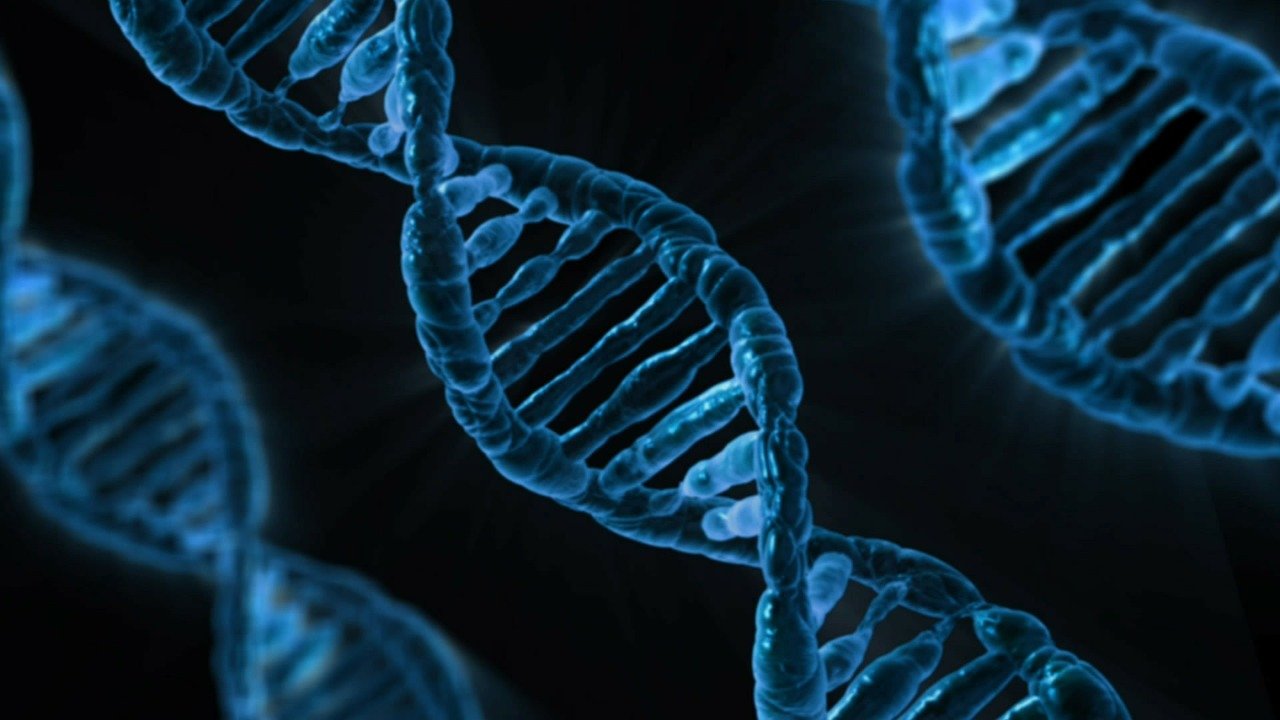 Malicious code can now jump from DNA to computers