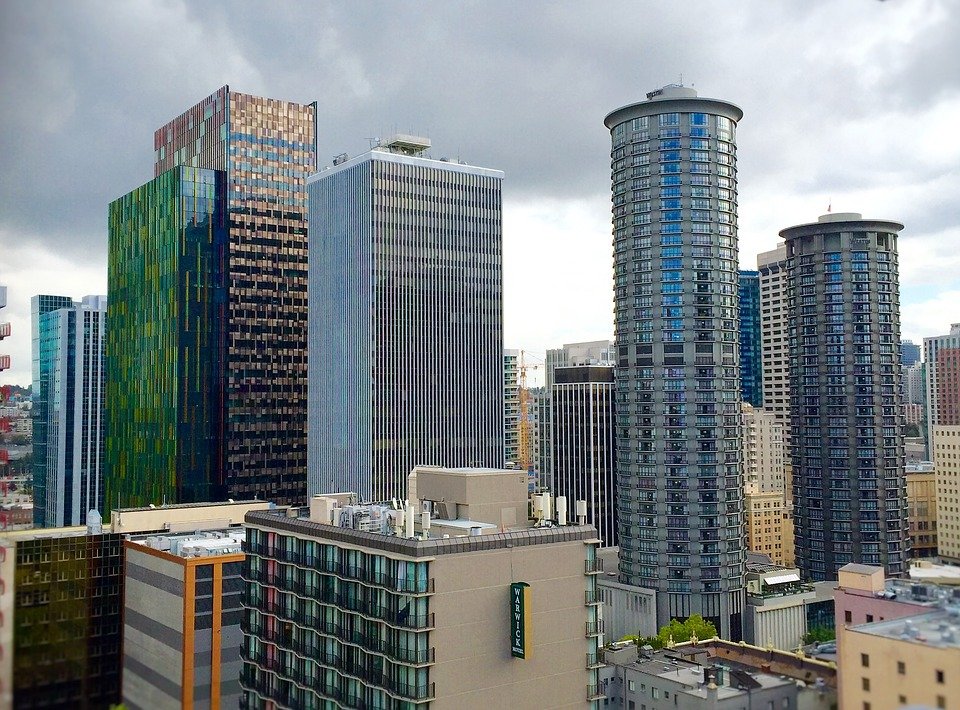 Amazon announced Thursday that it intends to build a second headquarters facility in North America, The Washington Post reports.

The new location will be “a full equal” to the company’s existing Seattle hub, CEO Jeff Bezos said in the announcement. Amazon will spend more than $5 billion on its new home, which will employ more than 50,000 people making an average salary of $100,000 per year. In addition to the 50,000 long-term jobs, Amazon’s new facility will create “tens of thousands” of ancillary, temporary gigs, the company says.

The company has yet to pick an exact location for the new campus and is allowing state and local governments to apply to host the new site. The application period will run through October 19, and Amazon will announce its decision next year.

50,000 jobs and +$5B in investment – we are searching for Amazon HQ2, a second headquarters city in North America https://t.co/bEabxtEFqS pic.twitter.com/k24dFAw6zQ

The application process is open to any metropolis in North America. Chicago, Philadelphia, Toronto and other cities have already indicated intentions to apply, according to the Post. Amazon did not explicitly comment on how willing it would be to move to Canada or Mexico but did use the word “province” several times in the statement, Jed Kolko, the chief economist at indeed.com, notes per the Post.

In addition to offering jobs, the $474 billion tech giant intends to make investments in the surrounding community. The company says its investments in Seattle boosted the city’s economy by $38 billion from 2010 to 2016.

With the potential benefit to the local economy of housing an Amazon headquarters so high, the company will seek tax breaks and other incentives. The Post cites data collected by Good Jobs First showing that Amazon received $241 million in subsidies to support the building of new facilities in 29 U.S. cities in 2015 and 2016.

Many analysts believe that by initiating an application process, Bezos intends to spur a bidding war between governments throughout the continent.

“This was like an open letter to city leaders saying, ‘Who wants Amazon and all our jobs?’” Brad Badertscher, an accounting professor at the University of Notre Dame, told the Post. “This is Jeff Bezos doing what he does best: adding shareholder value and getting the most bang for the buck.”

Amazon said it is taking applications because it “wants to build the new headquarters in “a city that is excited to work with us and where our customers, employees, and the community can all benefit.”

Though plenty of cities appear to be “excited to work with” Amazon, the Post points out that Amazon’s presence in a given locale is not without drawbacks. Though the company has contributed tens of billions of dollars to Seattle’s economy, the giant’s rise has also precipitated gentrification in the area. The Post cites The Seattle Times as noting that the median home price in the Seattle area has jumped from $605,900 to $730,000 in the past 12 months—a 17 percent increase.

Moreover, traffic problems have surfaced and some say Amazon’s presence has compromised Seattle’s culture and “changed the city for the worse.”

Rita McGrath, a professor at the Columbia Business School in New York, points out, per the Post, that Amazon may choose to build its second home in an area where the cost of living is more moderate than it is in Seattle.

Why Amazon should seriously consider Philadelphia for its next headquarters: https://t.co/aDWtxSJiAg pic.twitter.com/MFqABcNX60

Amazon has said it wants the new facility to be near a metropolitan area with a population of at least one million and a thriving tech industry from which the company can pull talent. The new digs will need to be within 45 minutes of an international airport, with direct access to mass transit.

Kolko notes that an east coast location would balance Amazon’s presence throughout the continent and put the company closer to its European operations.

The company needs the room, the Post notes. It plans to add 100,000 employees by the middle of next year and already employs 380,000 people worldwide. New Amazon packing and shipping facilities are coming to New York, Ohio and Oregon. And, the company just bought Whole Foods—and its 465 stores—for almost $14 billion (Whole Foods’ headquarters could not accommodate Amazon, the Post says.) 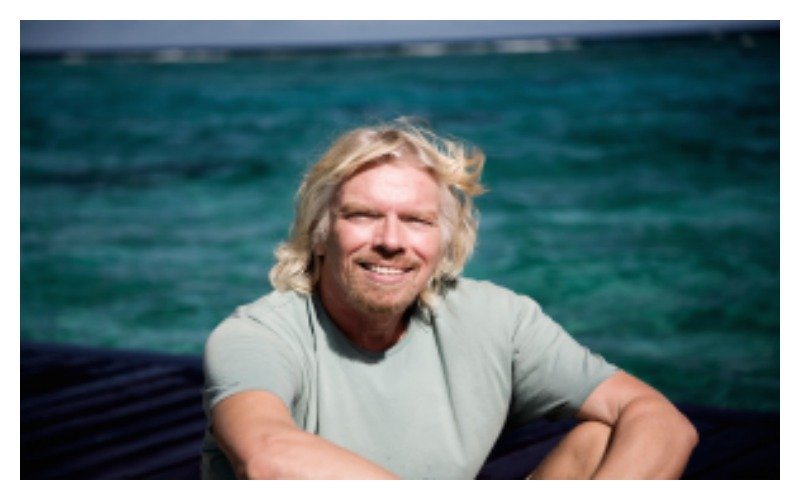 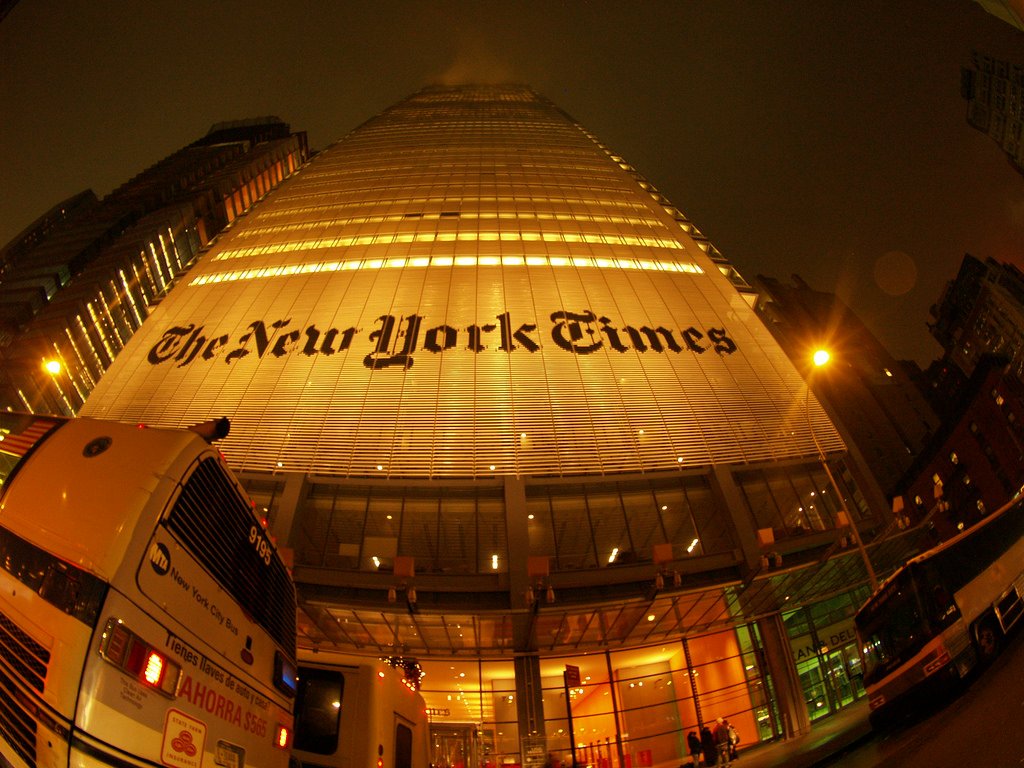