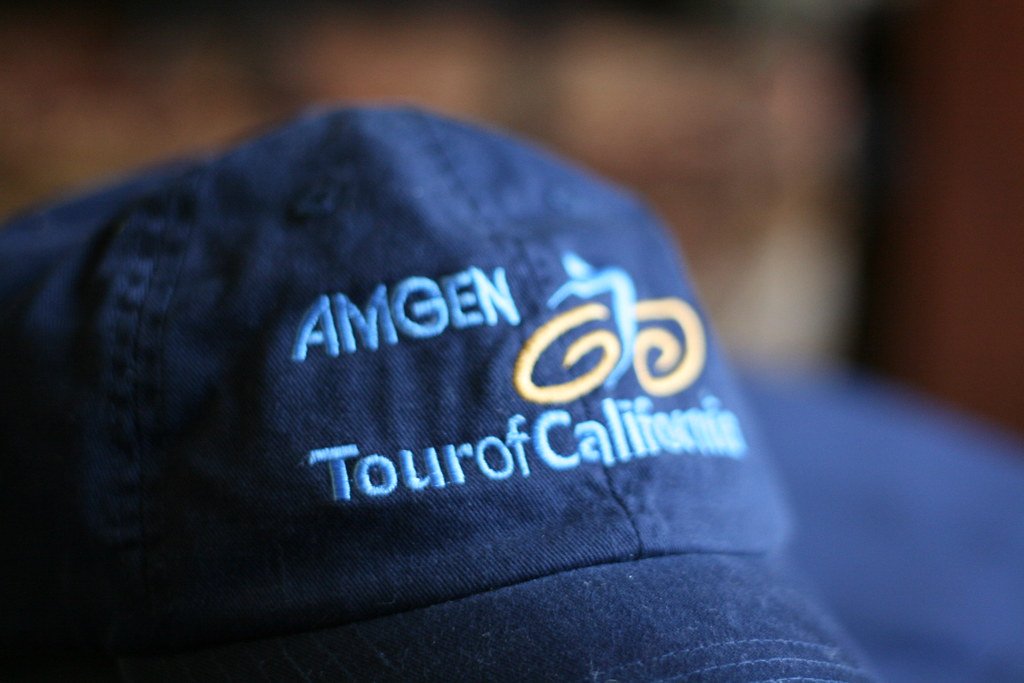 Amgen, a prominent biotechnology company, recently announced that it will be investing $2.7 billion into Chinese biotech company BeiGene. This way, they will buy out 20.5% of the company.

Some of Amgen’s cancer drugs will be commercialized through BeiGene and will be sold on the Chinese market through them. 20 new cancer drugs are expected to enter the development pipeline. The deal, expected to close in early 2020, will significantly increase Amgen’s presence in China’s rapidly expanding pharmaceutical market.

David Meline, Amgen’s Chief Financial Officer, said: “For a number of years, we’ve had as one of our key focuses for the company building out the business globally. This is an important piece that was remaining for us, and we think that will fill out that chessboard if you will.”

He added that the company is “very conscious of the dialogue that’s going on between the governments. We don’t expect that there will be any reasons why there would be political pushback, because it’s pretty straightforward, to be honest.”

Murdo Gordon, Amgen’s executive vice president for global commercial operations, said: “The focus now is ensuring novel therapies that address a high unmet medical need are approved as quickly as in the West or other parts of Asia.”

John Oyler, chairman and CEO of BeiGene, says that their company is “just focused on trying to fight cancer. We say this all the time, but cancer is a common enemy. It doesn’t have any borders, and our company doesn’t have any borders. BeiGene’s a global company; we happen to have a lot of strength in China, but we’re fighting everywhere we can. We do believe this is a global fight.” 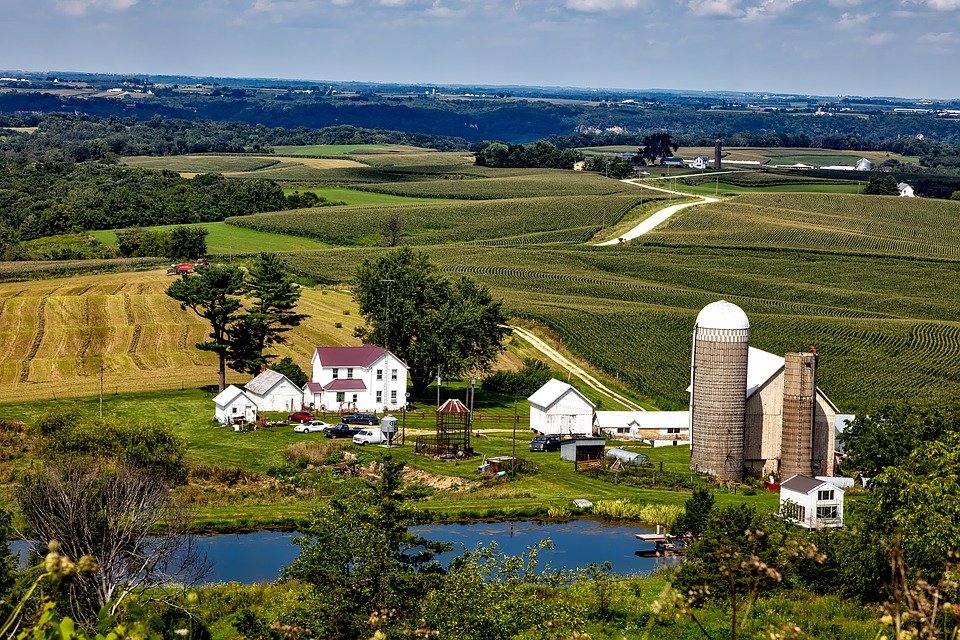 Illegal Immigrant Charged With The Murder Of Missing Mollie Tibbetts?