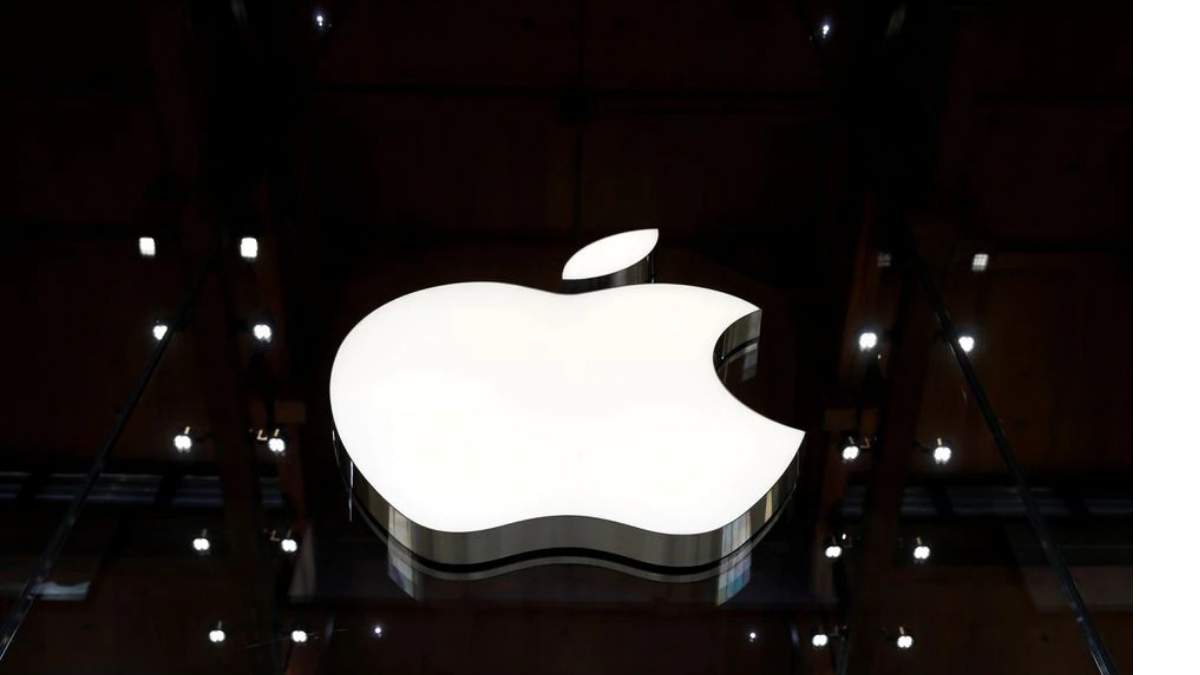 An Apple logo is pictured in an Apple store in Paris, France September 17, 2021. REUTERS/Gonzalo Fuentes/File Photo

On Friday, Apple delivered a message to employees that were striking given its reputation for secrecy: a reminder that workers may discuss wages, hours, and working conditions.

The notice came as some employees have been pushing Apple to do more to ensure there are no unfair gaps in pay across the company.

In a post on an internal site, Apple said its policies do not preclude employees from “speaking freely” about working conditions, according to a copy of the message viewed by Reuters.

“We encourage any employee with concerns to raise them in the way they feel most comfortable, internally or externally,” the post states.

Apple’s business conduct policy already included language stating that workers were not restricted in their ability to discuss wages, hours, and working conditions, which is generally protected under U.S. law.

But employees who have spoken out in recent months have faced resistance, said former Apple program manager Janneke Parrish.

Parrish, who was fired after playing a leading role in employee activism, said she is hopeful that Apple’s message will ease the path for others.

“The first step is making sure people are aware of their rights,” she said.

Apple has previously said it does not discuss specific employee matters and is “deeply committed to creating and maintaining a positive and inclusive workplace.”

The move comes amid a broader push by Silicon Valley workers to speak out about their working conditions and the impact of technology on society.

Earlier this week, another prominent activist, Apple software engineer Cher Scarlett, wrote on Twitter that she is leaving the company.

Scarlett filed a charge with the National Labor Relations Board alleging that Apple halted discussions of pay among employees. Her lawyer, Aleksandr Felstiner, said the matter had been settled, and the charge would be withdrawn. Scarlett said she could not comment.

Scarlett and Parrish worked together on “#AppleToo,” a group through which current and former employees have been sharing stories of what they call harassment and discrimination.

Apple is known for its secretive culture, intended to keep details of new products under wraps. As a result, employees sometimes are unaware of their right to speak about topics such as pay and working conditions, Parrish said.

In this article:Apple, Tech, wage, Workers