Queensland and Western Australia will ban single-use plastic bags in the entirety of the states, and retail stores Coles and Big W will ban them in all locations. Tasmania, South Australia, and chain Woolworths are other parties that have recently banned plastic bags as well.

And while this policy will help the environment and keep plastic out of oceans, some people are losing their minds over it. For example, one man at a Woolworths actually started to choke out an employee when he wouldn’t give the customer a bag – following store policy. In fact, according to Reuters, 43% of surveyed retail store employees reported harassment for not giving a customer a plastic bag.

To keep people from boycotting their stores, Woolworths announced that it will offer recyclable bags for a limited time. This will help with the transition period for many customers.

More and more businesses and governments are starting to ban plastic. India recently nicked McDonald’s and Starbucks because of a plastic ban, American Express rolled out a new eco-friendly card, and the European Commission has proposed a ban on multiple plastic items.

In fact, according to BBC, “Around 40 [countries] have banned single-use plastic bags, with charges or outright prohibitions in place in China, Bangladesh, and about 15 African countries.”

If this change continues, it may frustrate some people, but at the end of the day, it will preserve the Earth and the animals in it. 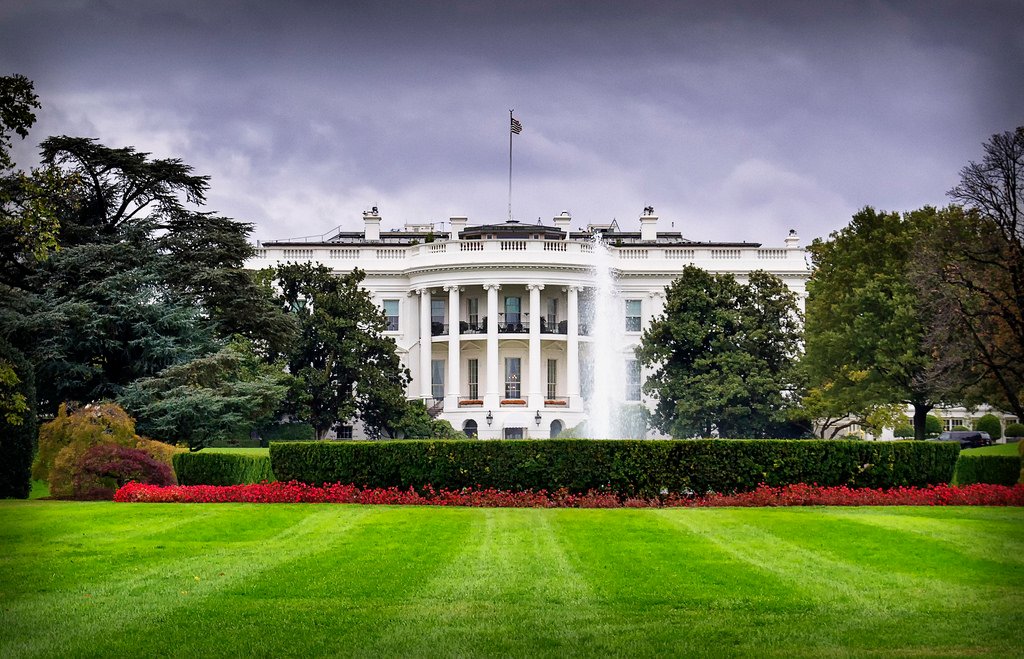 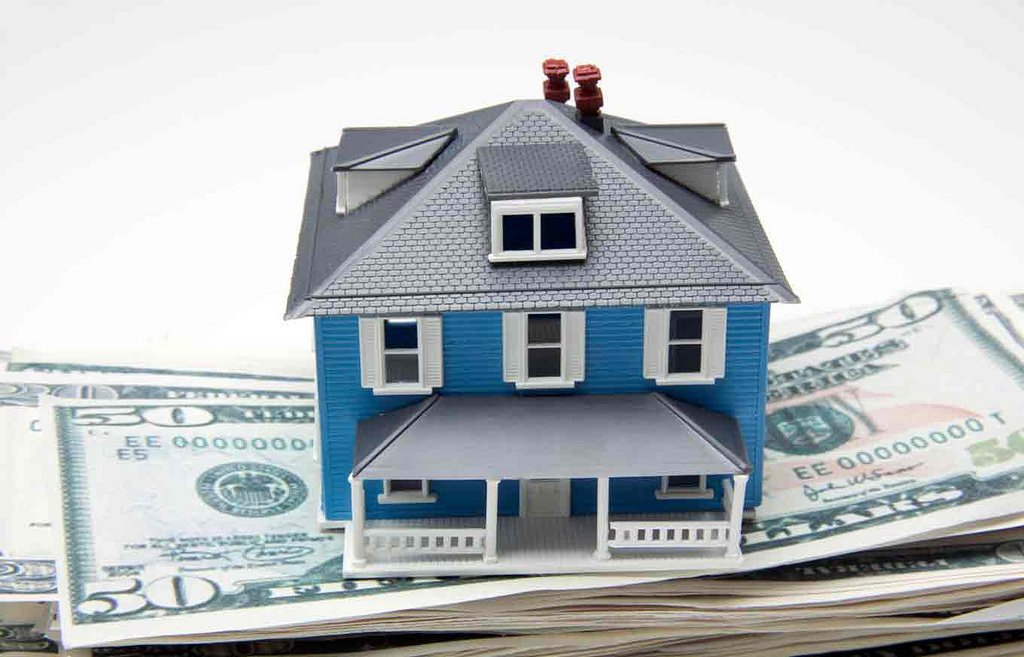 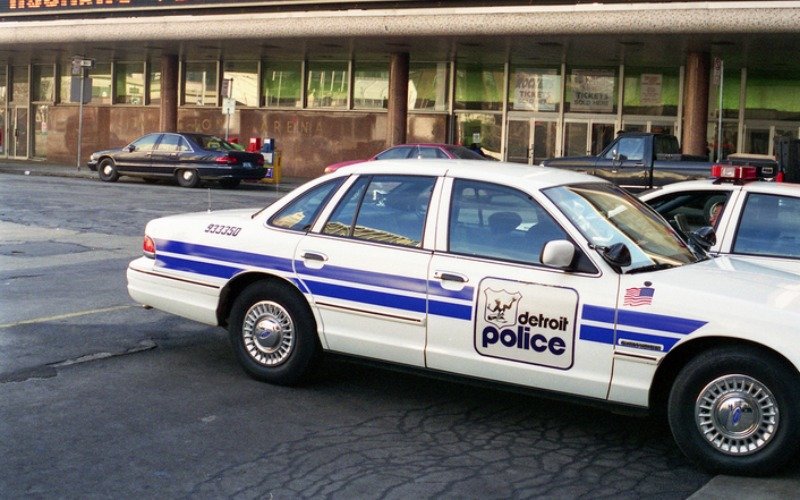