These Billionaires Could Buy Your City If they Choose To…

We all know billionaires have a lot of money. Bill Gates is listed as the world’s wealthiest man with $78.4 billion. Warren Buffett has $65.5 billion. And when the Walton family combines their net worth, it equates to an estimated $111.5 billion. And while these numbers are very impressive, few can truly imagine what having that much money really means. The following is a great way to visualize a billionaire’s fortune.

The Walton family has so much money that if they wanted to they could by every single residence within the city limits of Seattle. You read that right, they could buy all 241,450 homes in Washington’s largest city. The estimation does not include suburbs and surrounding neighborhoods, so Bill Gates’s home would still be safe in near by Medina.

And speaking of Bill Gates, the world’s wealthiest man could purchase every home in the city of Boston by himself! That means Gates would be the sole proprietor of 114, 212 residences. Plenty of room for the Microsoft founder to spread out. Infact, he has so much money that he’d still have a billion dollars left over. This according to a report by Redfin Research Center.

Investment tycoon Warren Buffett could use his $56.5 billion to purchase every abode in Charlotte, North Carolina. That equates to 280,214 private residences for the aging billionaire to retire too.

Imagine having the ability to buy an entire city. We’ve tried and we still can’t. While wealthy people are known for having real estate all around the world, there are very few who could claim to afford an entire metropolis. Meanwhile there are millions of people who can not even afford to own one home. Though these hypothetical purchases are fun to imagine, there is no better analogy to compare the difference in the wealth gap of the rich and poor in this country. The following is the  summary of the top 13 billionaires and what they could afford if they could:

The full list of billionaires and their respective buying powers can be found here. 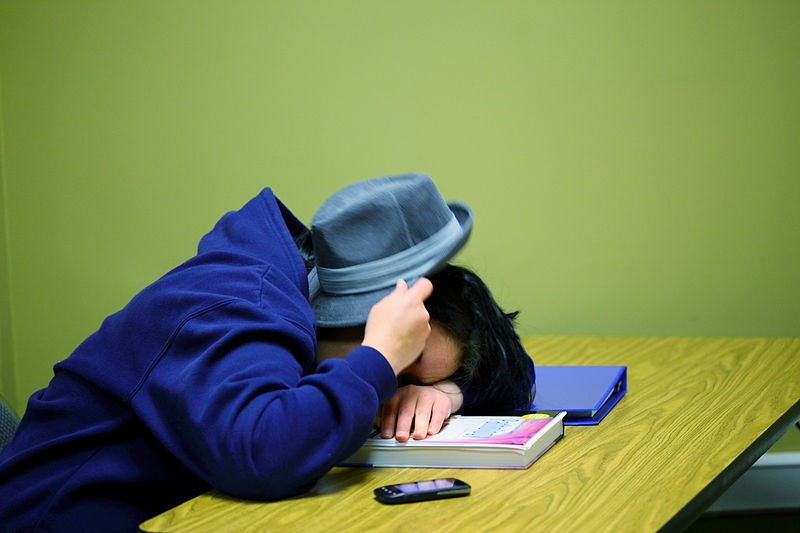 Starting school later could boost the U.S. economy by $83 million over 10 years