Author: Ben FeinsteinI love to travel, read, and explore. Life is short and I firmly believe in the pursuit of happiness over money. Please like and share as much as you can.

In a deal that may come as a surprise to many, Amazon appears to be the winner in the game of who will acquire Twitch. Though Google’s Youtube was previously thought to be the lead contender, Amazon has just purchased the video-game streaming giant for a hefty $970 million. Twitch, which bears a striking resemblance […]

By the middle of 2015 all cell phones sold inside the state of California must come with a built in “kill switch.” The state says the move is to deter would-be thieves. The bill was signed into law on Monday, August 25 by Governor Jerry Brown. Though the majority of Apple’s iPhones and certain Samsung […] 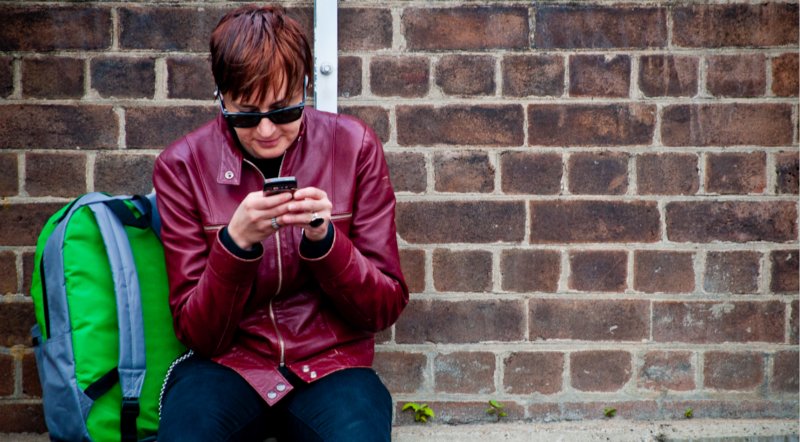 Audience Entertainment Wants to Get You On Your Feet

Put your hands up in the air! And wave them like you just don’t care! It’s something you’d expect to do at a rock concert, but at a movie? If Audience Entertainment has its way, that’s exactly what’s going to happen. The company’s goal is to get people out of their seats and start interacting […]

Crowdfunding is an amazing thing. It allows those with ideas but without the means to create and build a new company that otherwise would not be possible. Sites like Kickstarter and Indiegogo has paved the way for investors looking to turn entrepreneur. But it seems that these sites have also paved the way for fraud. […]

Social networking has become not only mainstream, but to an increasing population also necessary. Facebook allows friends and family to keep in touch over great distances. SoundCloud allows musicians and fans alike to congregate and and share their music. Wiregrass, a new startup network, gives news junkies a meaningful opportunity to discuss and debate current […]

It was only a matter of time, but it seems that the day of reckoning has finally come. Facebook-owned Instagram is finally offering businesses the tools needed to advertise on the picture sharing social media giant. Instagram’s upgrades offers businesses better insight and analytics to understand the reach their brands are having on the incredibly […]

Move over Clash of Clans, the almighty Star Wars brand is ready to throw its hat into the arena. As Clash of Clans showed how lucrative mobile base-building games can be, a slew of pursuers are excited on cashing in on the latest fad. Star Wars: Commander was released today for the iPhone and iPad […]

Call of Duty: Advanced Warfare Will Not Be Released on Wii U

It has already been announced that next installment of Call of Duty will be leaving Wii U users high and dry. The mega hit virtual war series has already disclosed that it will not be making a copy of Call of Duty: Advanced Warfare for the failing Nintendo console. But its not just Wii U […]

Steve Ballmer Steps Down From Microsoft’s Board

If you haven’t heard, Steve Ballmer just became the newest owner of the L.A. Clippers. He also has officially stepped down from Microsoft’s board of directors. This follows his departure as the software giants CEO eight months ago. It is the first time in over thirty years that Microsoft is going without Ballmer’s direct hands […] 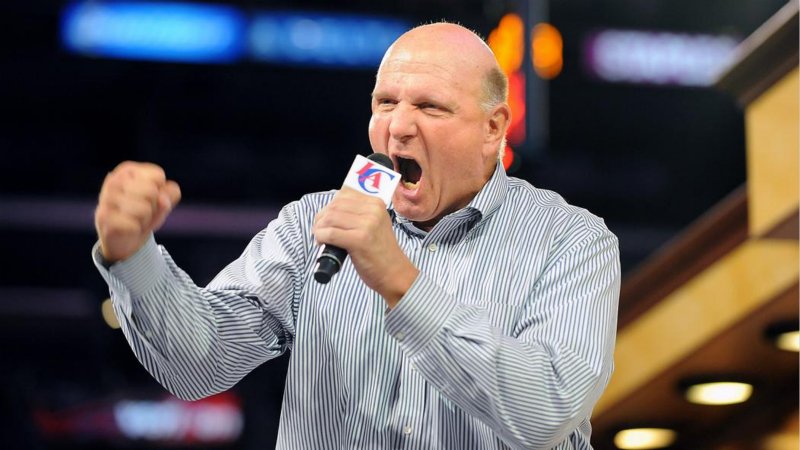