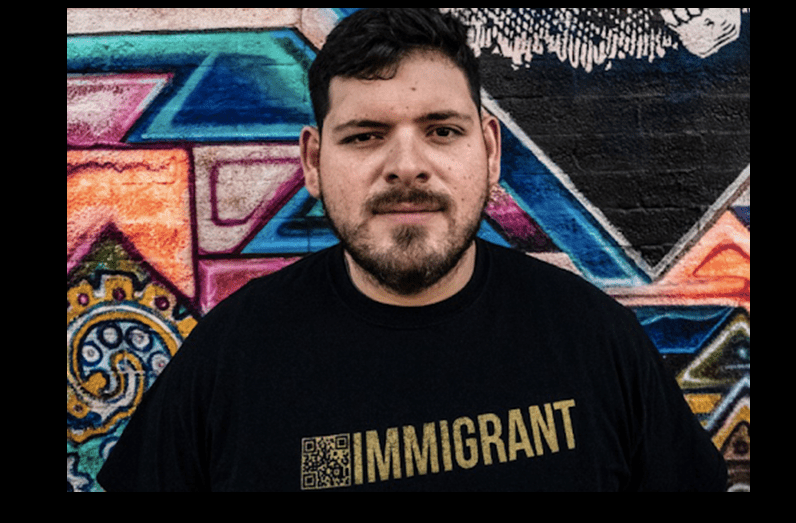 Cashdrop started operating back in 2019. People get a chance to create their online storefront quickly. They facilitate the exchange of goods with contactless payment mediums. There is no use of cash or credit cards.

Ruben Flores-Martinez is the co-founder and CEO of cashdrop startup. Its headquarters are in Chicago, Illinois, United States. It’s an e-commerce platform that allows mobile payments. Cashdrop combines both technology and entrepreneurship to solve society’s problems.

The platform helps residents in Chicago set up their online businesses within 20 minutes. The company is under a board of seven members who are working to expand its territory. Executives and content creators are very ambitious about their business hitting the market. They raised $2.7 million to help set up the infrastructure.

What motivated the co-founder to start Cashdrop?

As the CEO, Ruben grew up in Mexico. He would observe a flea market materializing near his window. This happened mainly on Sundays. Sellers build their tents using linen and sticks from Guadalajara. Weekly, business people will change their products. But we had a category of retailers who would stick to a single product to gain traffic. Ruben identified a market gap and decided to credit those sellers.

While having an interview with the builtIn, Flores Martinez had this to say.” My goal in life is ….[to] enable somebody that has that million-dollar idea. A person who wants to make it faster, easier, and more accessible for them to turn an idea into a side hustle and eventually a lifestyle”.

Cashdrop co-founders feels being minor among other minority residents of Chicago. He appreciated the venture capitalist, Black, and Latino founders. He admitted that it’s a battle to work twice a day only to earn half as expected.

Ruben migrated from Guadalajara in Mexico to the United States when he was 13 years old. His family overstayed in Milwaukee even after their visa had expired. That was the transformation of his life.

Their immigration status made him miss a lot of scholarships. Once he was done with his high school education, he performed well. But joining a college required some documents. He had a dream of joining the Massachusetts Institute of Technology to pursue computer science. However, nothing happened and he had to look for a job. He joined his father in a factory to earn their daily living.

Since then, Martinez has become a US citizen. As he spoke to the media, he said, “All of sudden you go from being this kid with promises to just a statistical casualty. It hits you very hard.

Luckily, he had a girlfriend whom he helped prepare to join college. At this moment he regretted why his parents made the move from their homeland. He bought a laptop and started using youtube tutorials, on his journey of becoming a computer scientist. He promised himself not to let a piece of paper determine his worth of life, a report by forbes.

Ruben worked on many projects helping people build their websites and mobile apps. He then noticed that sellers were having difficult moments setting up their e-commerce because it is expensive. In Chicago, many businesses will force customers to pay via Venmo, although it’s against the company’s regulations.

It came to his senses that customers and sellers needed an app like CashApp. The application was to perform all the e-commerce duties involving payment plans.

How is Cashdrop different from its competitors?

Cashdrop is very different from its competitors. Businesses have offloaded the burden of operations. The consumers are charged 5% on any transaction involved. Cashdrop has managed 200 new businesses in the US alone.

Flores-Martinez confirmed that magic happened to them when they thought of how the economy functions. You have to keep in mind the expense that comes along with it. The Cashdrop CEO added, “We want to evolve that model into a new way that enables the next generation of business to thrive”.

Who are the top investors?

Cyan Banister, Michelle Phan, George Strompolos, and Scot Belsky are among the solo ventures in the business. Long Journey Ventures, M25, and Harlem Capital are among the first companies to invest in Cashdrop.